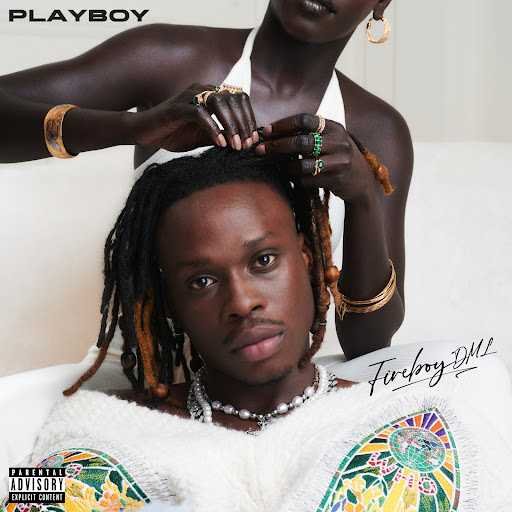 The award-winning singer and songwriter made the announcement in a tweet on Wednesday 6th July 2022. “my third studio album, “playboy” – out on the 5th of August. available for pre-save now,” the tweet read along with the album’s pre-save link.

twitter.com
‘Playboy’ will be Fireboy’s third album after ‘Laughter, Tears, and Goosebumps’ which he released in 2019 and Headies album of the year winning ‘Apollo’ released in 2020.

‘Peru’ and the hit remix featuring Ed-Sheeran are included in ‘Playboy’ along with the eponymously names single ‘Playboy’ which was Fireboy’s last reason.

‘Bandana’ featuring label mate Asake is set for release on Friday July 8th and it will be the 4th track on the 14-track album.