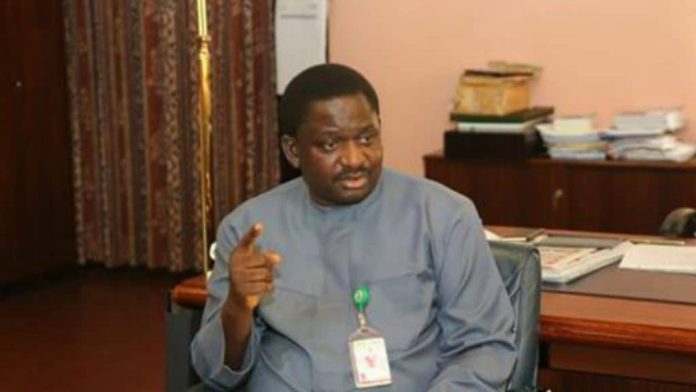 According to him, the continued presence of long queues at filling stations should not be an opportunity for some Nigerians to criticize the Nigerian government.

The media aide to President Muhammadu Buhari stated this on Tuesday during an interview on Channels Television’s Sunrise Daily.

Adesina said this is the only major fuel scarcity since the inception of the Buhari administration and should not be blown out of proportion.

He said: “Each time this issue of the fuel scarcity comes up, there is also a word that comes to my mind; that word is called SNAFU, and it’s an acronym for Situation Normal All Filed Ups.

“What happened is a SNAFU in the petrol supply chain in the country.

“In the life of this administration which will be seven years in May, it is only one major fuel scarcity we have had.

“Now, there is a SNAFU, and some people are crying out as if heavens have fallen; no. We should always consider the past and the present in this country. More than any other administration, this one (Buhari’s) has restored normalcy in petroleum supply for years.

“It is regrettable that Nigerians have had to stay hours on end at petrol stations. My driver also goes to queue up for hours before he gets fuel. Some people have had their car engines damaged, very regrettable.

“But then, we should not forget that it is not a routine or regular occurrence in the country and if there was an oversight, there is already a structure that can deal with that and we have been told that it’s going to be looked at.”