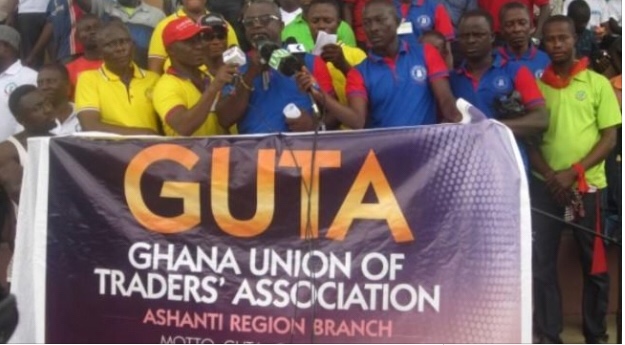 The Ghana Union of Traders Association (GUTA) has called for a boycott of goods imported from Nigeria.

The union made the call following the closure of the Nigerian border. In August, the federal government closed land borders to check activities of smuggling.

But David Kwadwo Amoateng, regional secretary of GUTA, said the federal government is not being fair to the foreign trader.

Amoateng said boycotting goods from Nigeria would serve as pay back “to their government’s action.”

“Either somebody’s bread has been buttered or we are cowards. Government is not being fair to us,” GhanaWeb quoted him as saying.

“Let’s boycott Nigerian products as payback to their government’s action. How can we be slaves in our own country?”

He said Dangote cement had taken over the market in Ghana while the local ones were suffering.