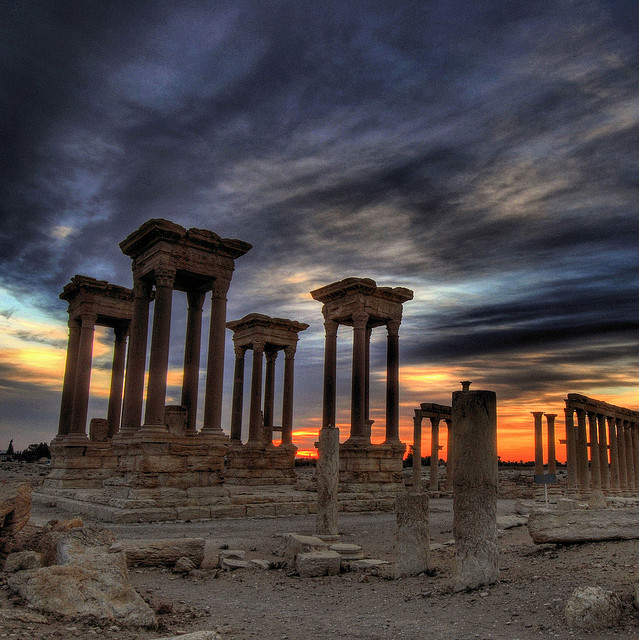 A five-year-old girl who was raped by a stranger has been murdered by her family in a so-called ‘honour killing’, according to reports.The young girl’s parents allegedly killed their daughter in ‘cold blood’ after she was kidnapped and raped by an unidentified man in the Al-Shahba area of Syria on November 18.

The child’s body was found in a garbage container in Manbij, north Syria, on January 27 before being transferred to Al Furat Hospital which lies in eastern Aleppo.

The Syrian Observatory for Human Rights (SOHR) have said that Internal Security Forces have arrested several family members of the girl.  The girl’s parents have denied killing their daughter and investigations are ongoing, the SOHR added.

The five-year-old was kidnapped by a stranger who was riding a motorbike after she left her house to meet her father in the local olive orchards.

After a search, the girl was found near a road between the Deir Jamil and Kafr Naha villages, according to the SOHR.

It has not yet been confirmed when the girl was killed.

The SOHR has now called for the authorities to ensure the child’s killers stand trial amid a spate of so-called ‘honour killings’ in the country.

In July last year a girl was dragged to an abandoned house and shot by her tribe in a so-called ‘honour killing’ after she tried to run away with her lover and refused to marry her cousin in Syria.