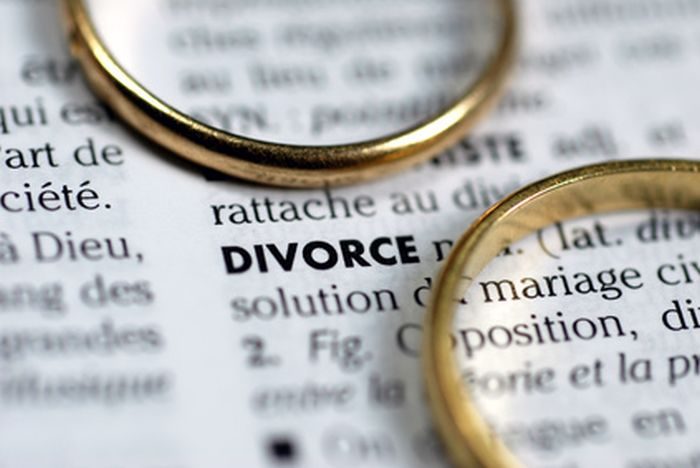 A Nigerian cleric identified as Pastor Michael Adebowale, has urged an Iseyin Customary Court in Oyo State to dissolve his four-year marriage as he is no longer interested just because of the devilish attitude of his wife.
Claiming that his prayers are no longer being answered by God because of his wigfe, he prayed for a dissolution of the 4 year union
“My wife, Ashabi, is a devil,” the middle-aged pastor told the court.
Adebowale informed the court that the marriage contracted four years ago, had produced two children. But every new day is like Hell to him and his prayers no longer ascend to Heaven.
“My wife is evil, I noticed my prayers are not really answered by God like before and I have also noticed that I am now living with a devil.
“She will not attend church or join me in prayers, all she is specialised in is to gossip around town and go to parties.
“I have told her to pack out of my house and she has not obeyed me. I want her totally out of my life so that I can begin to receive`anointing’ again from God,” he said.
The President of the court, Mr Adelodun Raheem, after listening to the petitioner, ordered that another summons be served on the respondent.
He said Ashabi must appear in court at its next sitting and adjourned the case until October 5.