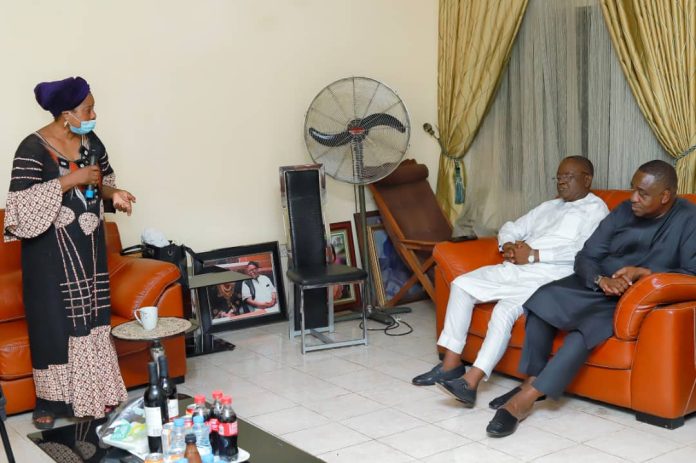 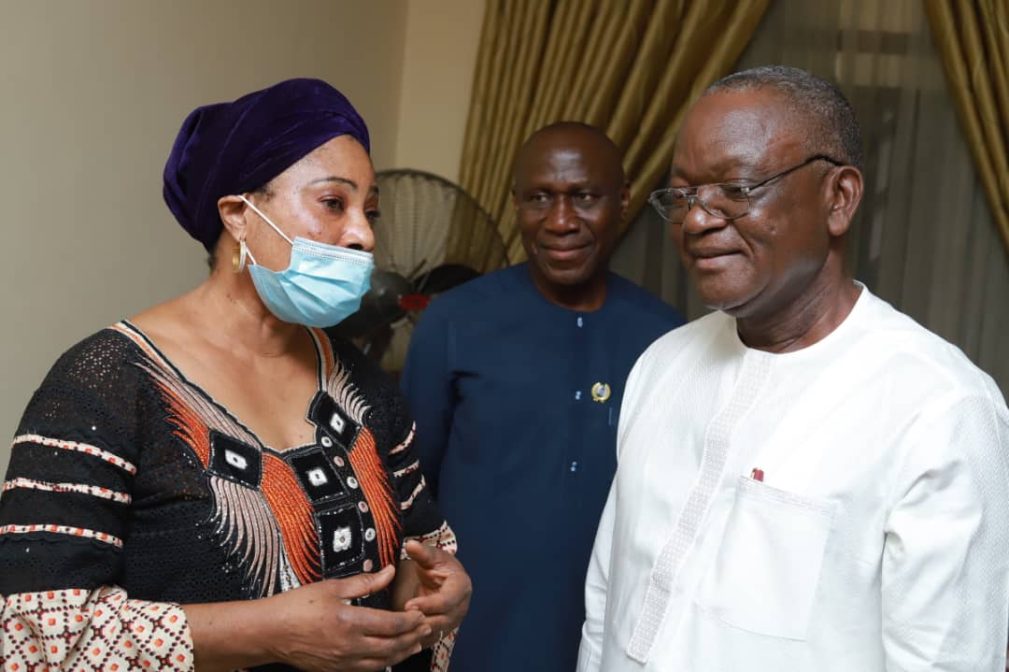 Benue State Governor, Samuel Ortom on Monday, January 31st, 2022 paid condolence visit on the family of Professor Ignatius Ayua who died a few days ago, at his Abuja residence.

The Governor said the legal luminary had distinguished himself in places he had served the nation and was not found wanting in spite of the challenges the country is known for today.

He said Professor Ayua had mentored many young people across ages who now owe him respect for making a difference in their lives and would be fondly remembered for the value addition he had made for the growth of Benue State and Nigeria as a whole.

The Governor urged the family to look unto God Who is the creator of everything and the only being qualified to fill the vacuum created by the demise of the legal icon.

Wife of the deceased, Hon. Justice Phoebe Msuan Ayua of the Federal High Court, Port Harcourt, Rivers State while responding on behalf of the family said the visit of eminent sons of Benue was a source of relief to the family.

She particularly expressed gratitude to the Governor for his fatherly role and immediate response to identify with them in their moment of grief.

Prof Ayua rose from the academia to the mainstream federal civil service and was appointed the Director-General of Nigeria Institute of Advanced Legal Studies, NILS, Lagos and was later appointed Permanent Secretary and Solicitor General of the federation.

Governor Ortom was companied on the visit by the senator representing Benue North East, Doctor Gabriel Suswam, Attorney General and Commissioner for Justice Benue State, Barrister Michael Gusa and other top government functionaries from the state. 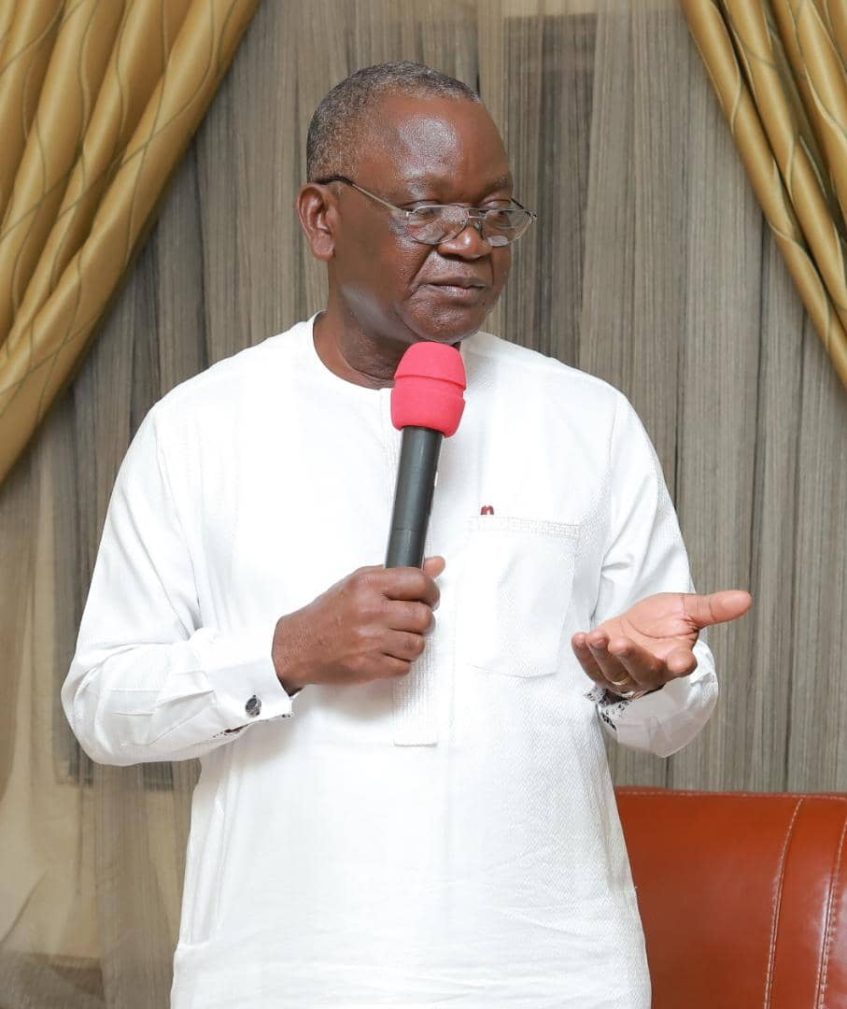 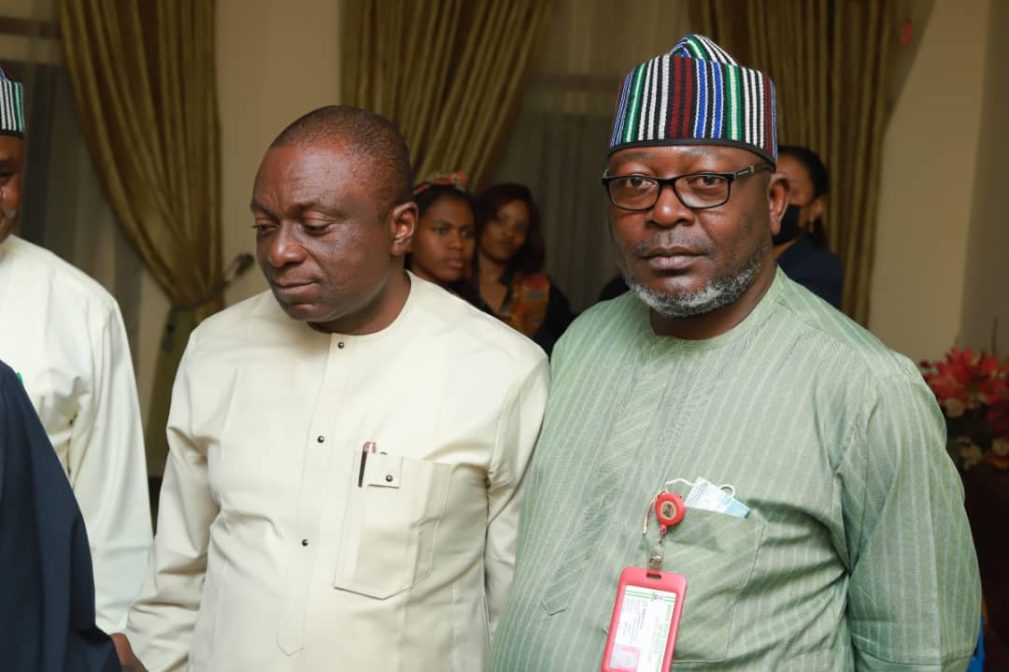 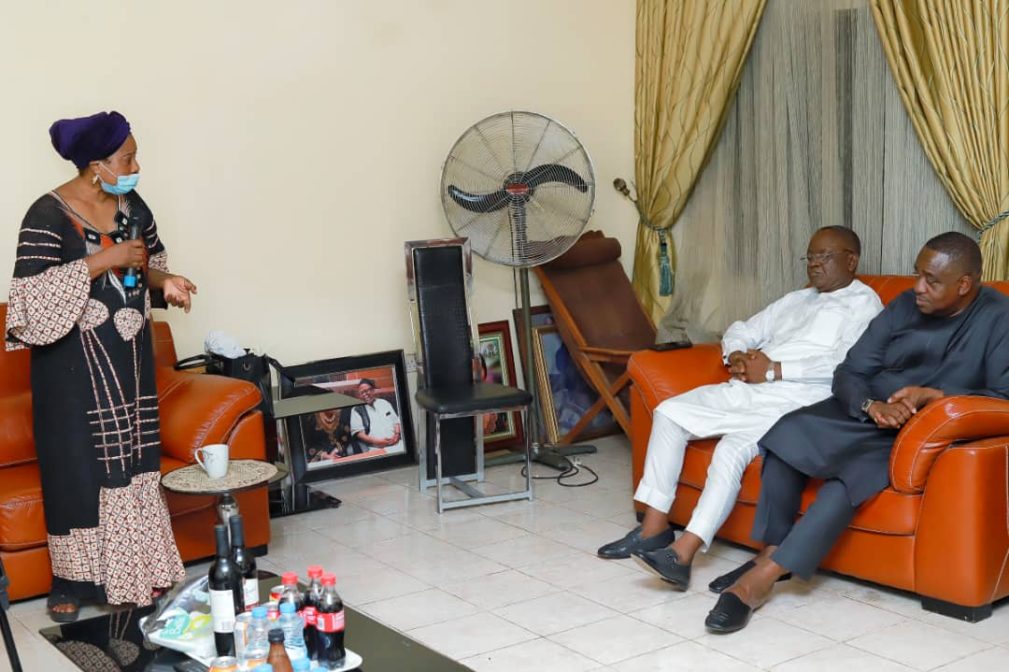 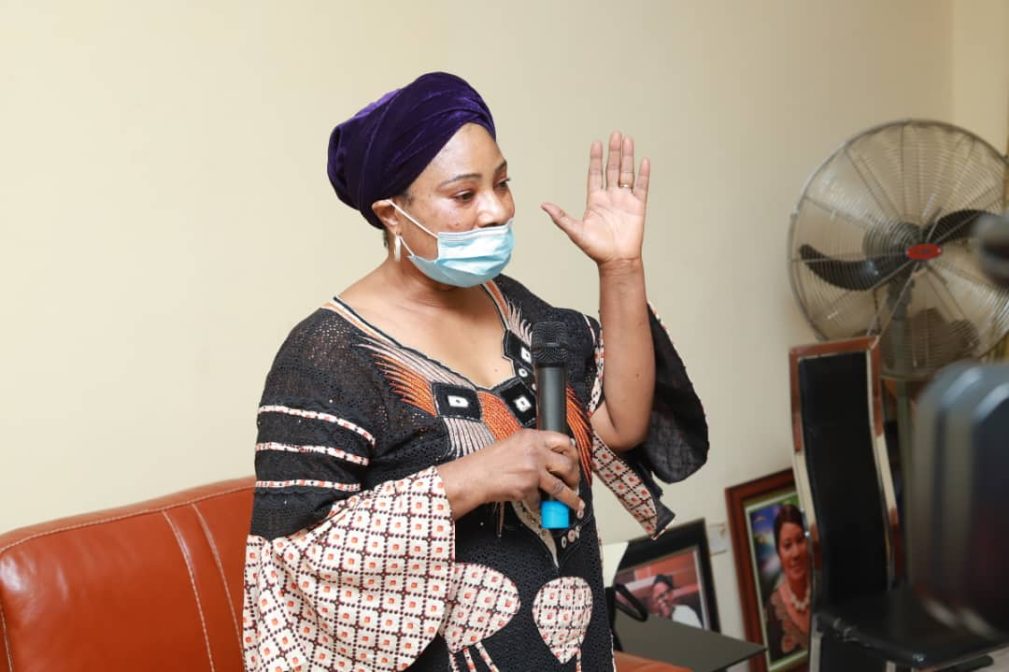 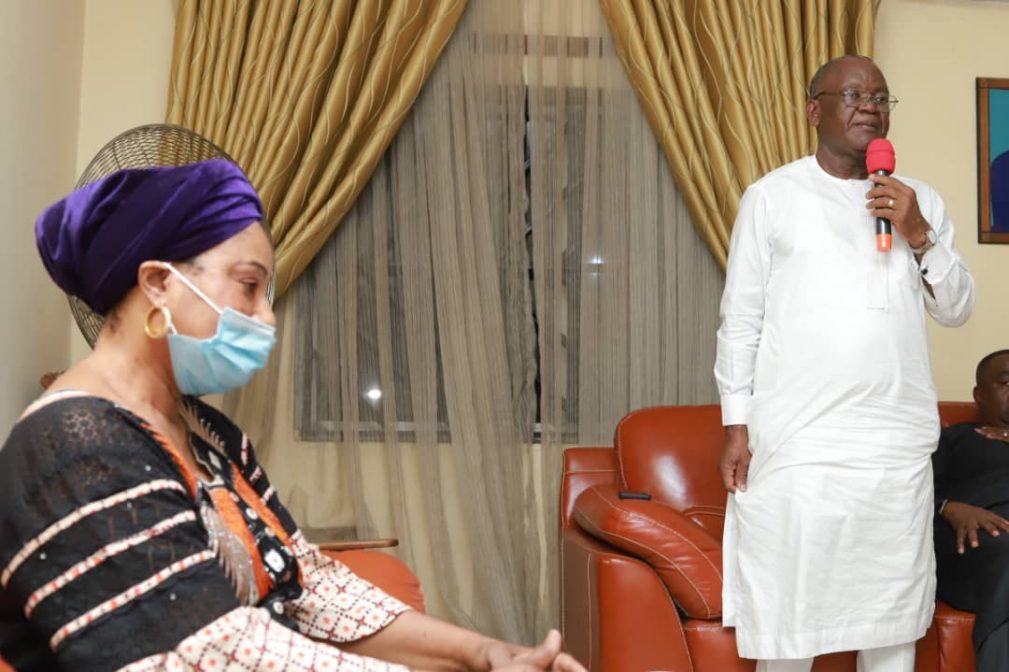 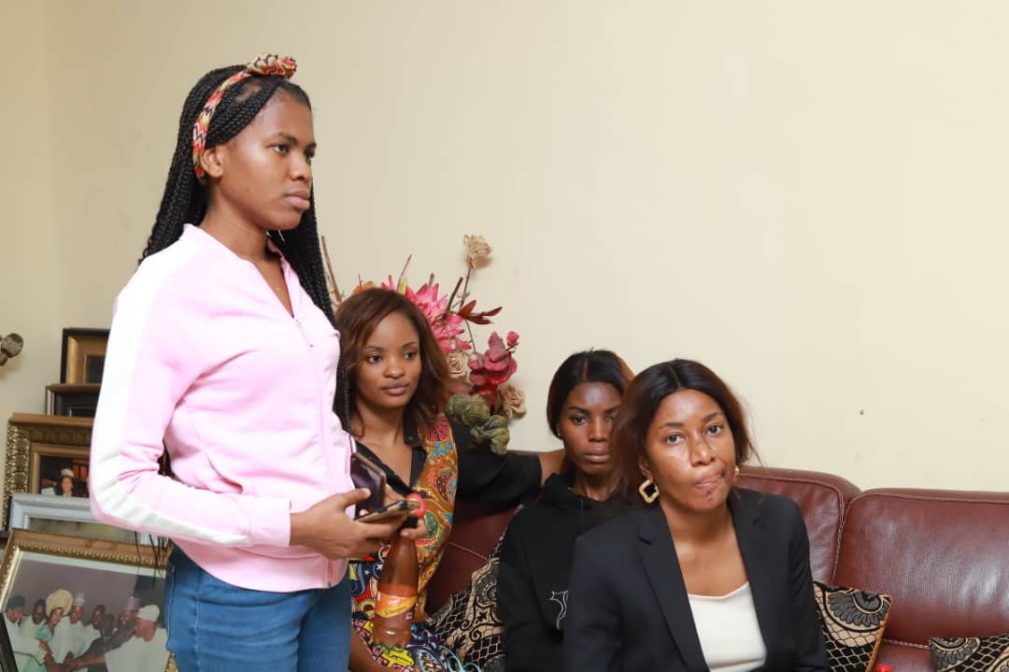 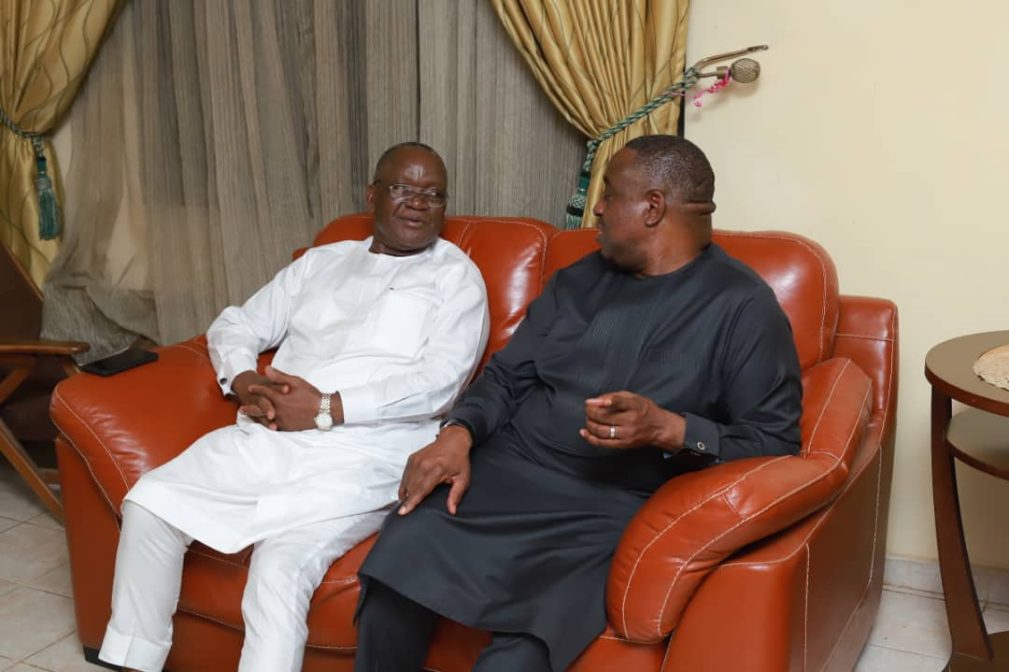 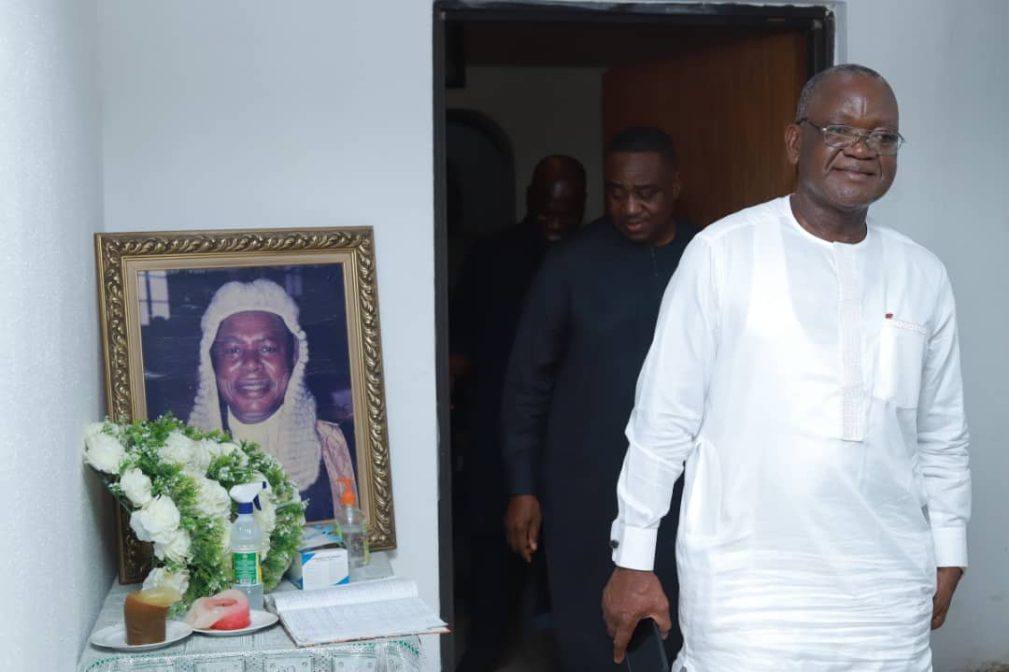 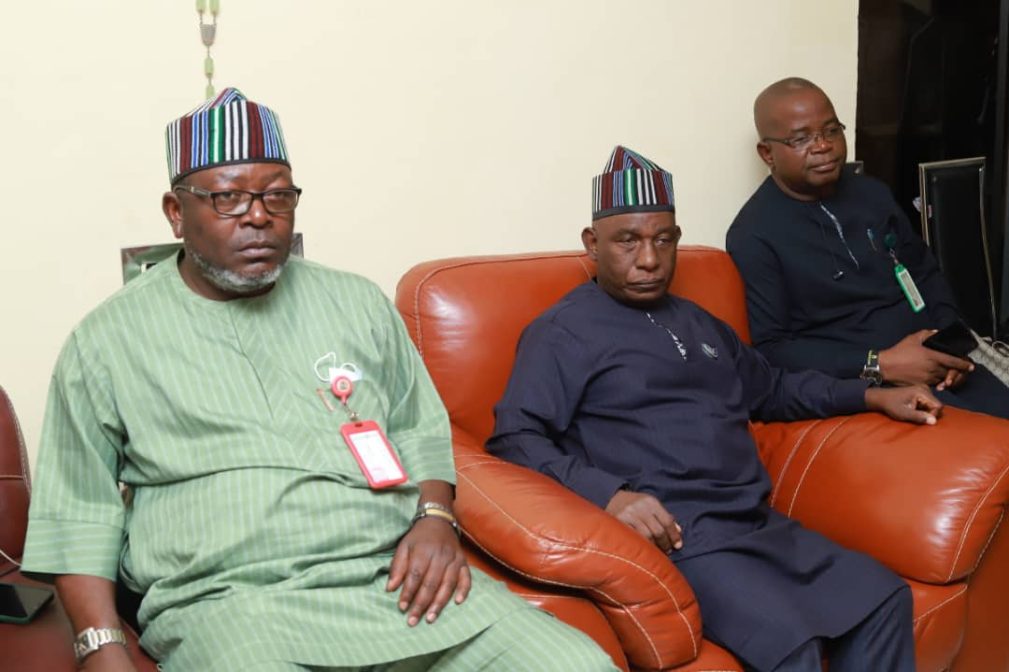 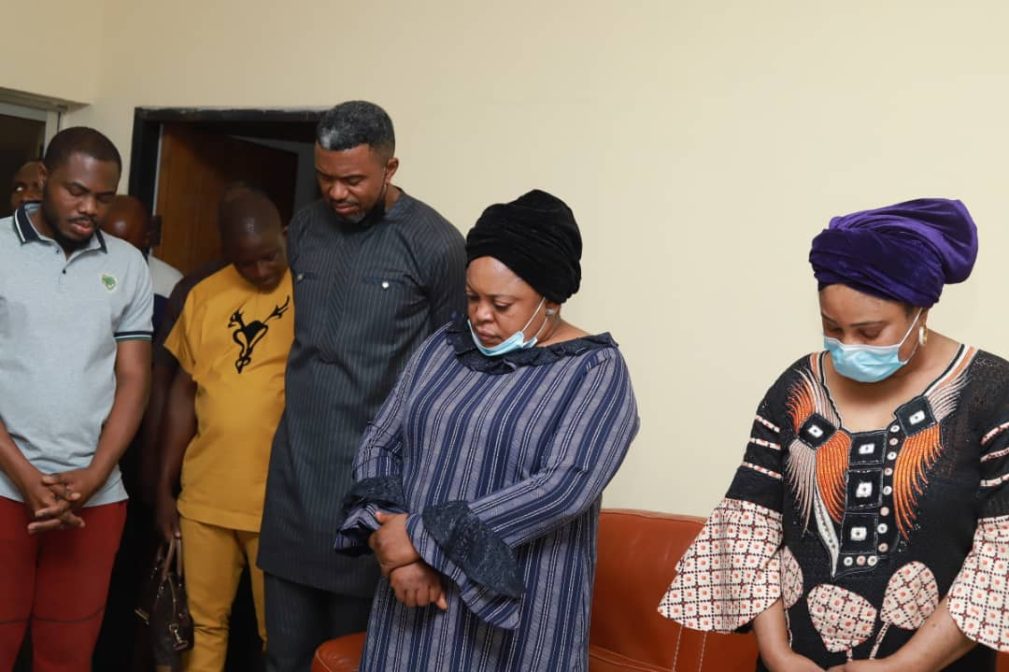 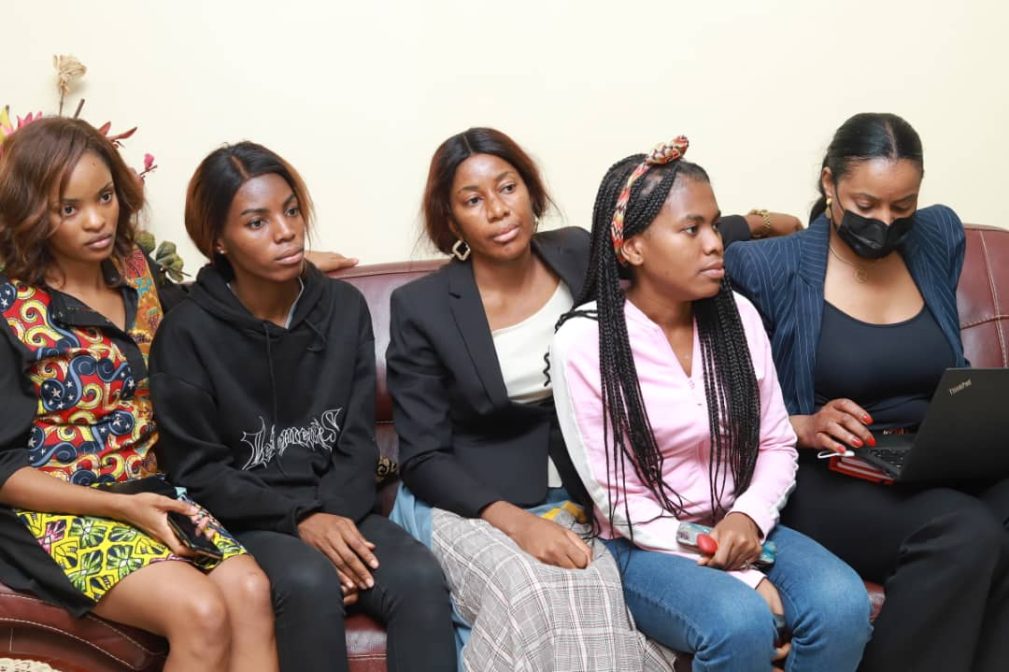 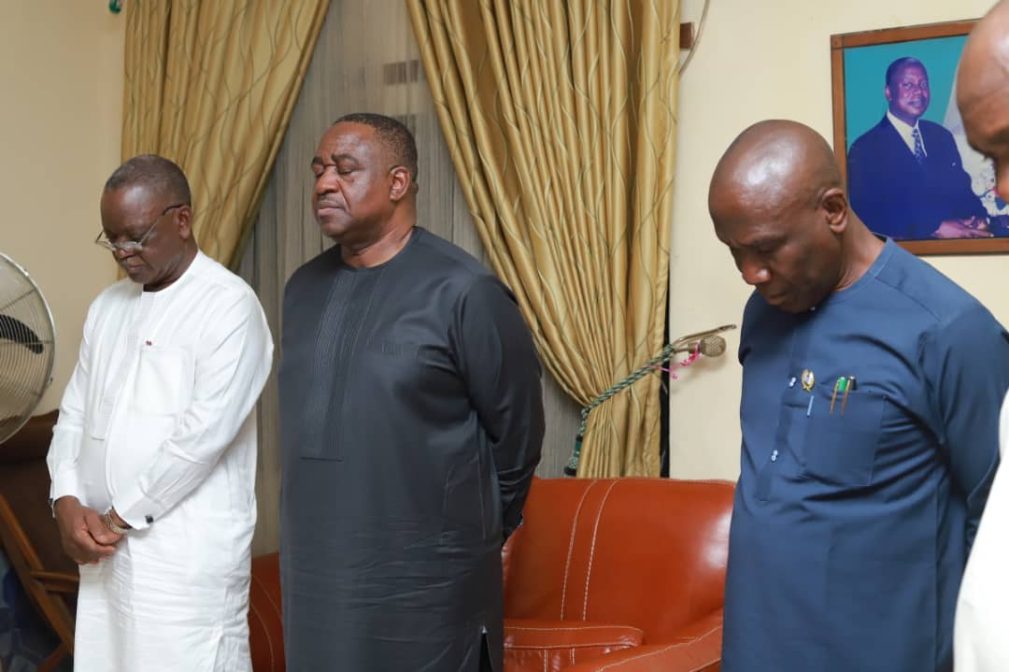 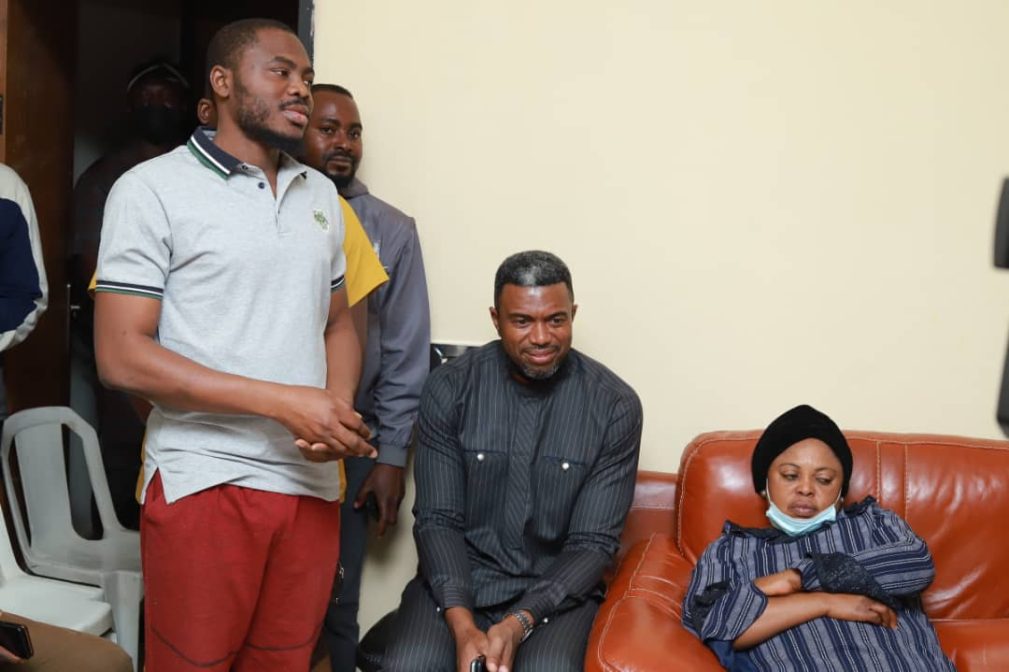 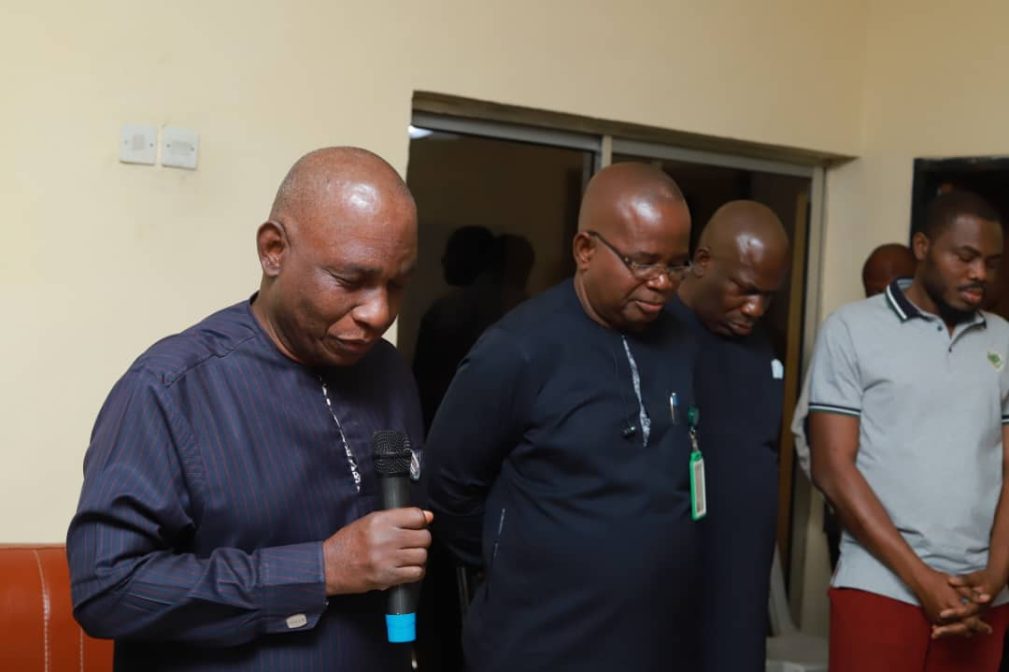