A short while ago, Governor Samuel Ortom of Benue State received at the Makurdi Airport, the new National Chairman of the People’s Democratic Party, PDP, Dr Iyorchia Ayu and his entourage. 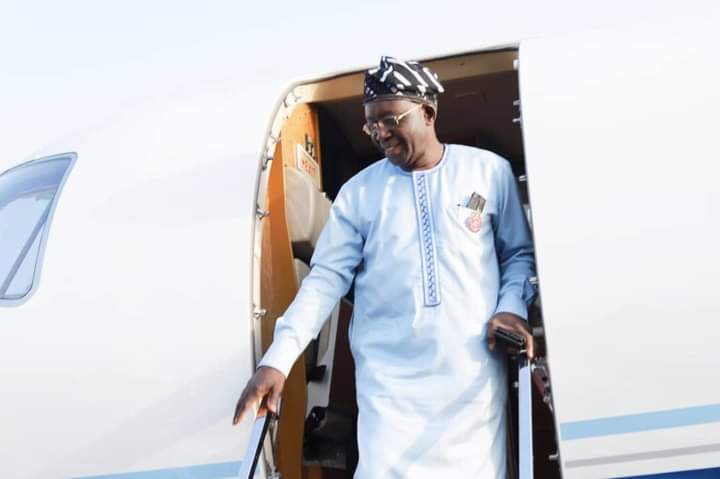 Ayu is visiting the state for the first time since he was elected National Chairman of the PDP on the 31st October, 2021 and sworn-in yesterday.

The national Chairman of the PDP is billed to attend an interdenominational thanksgiving service tomorrow after which a grand reception will be held in his honour. 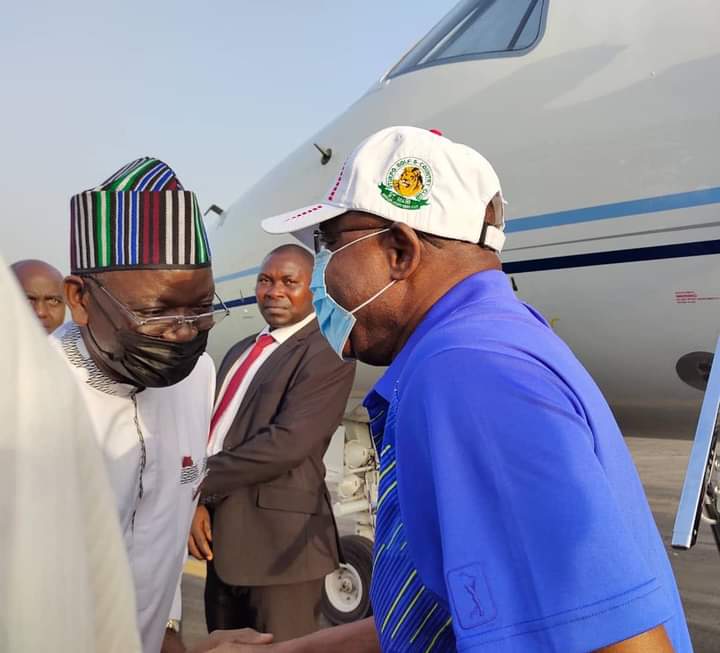 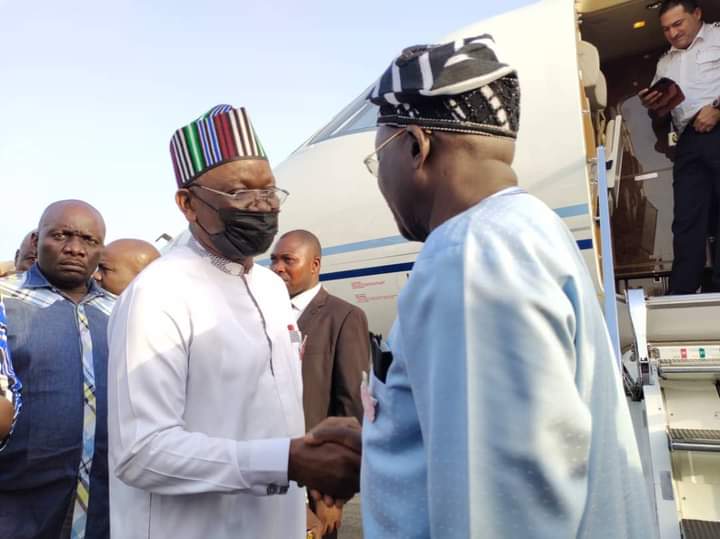 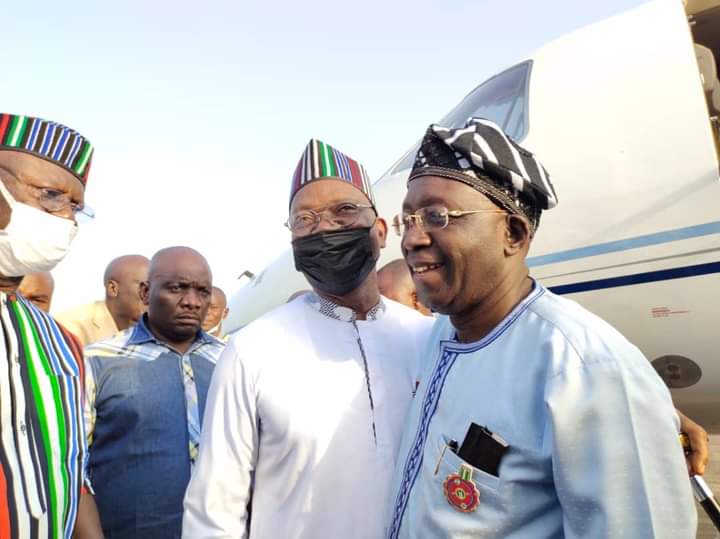 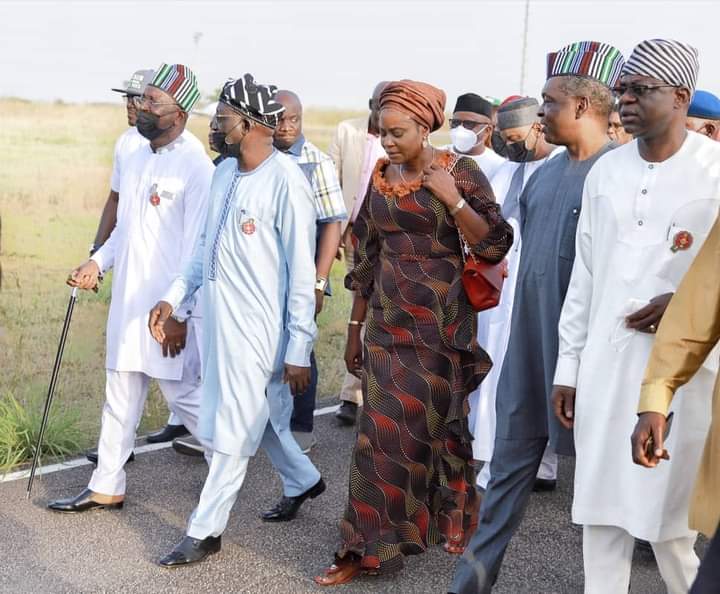 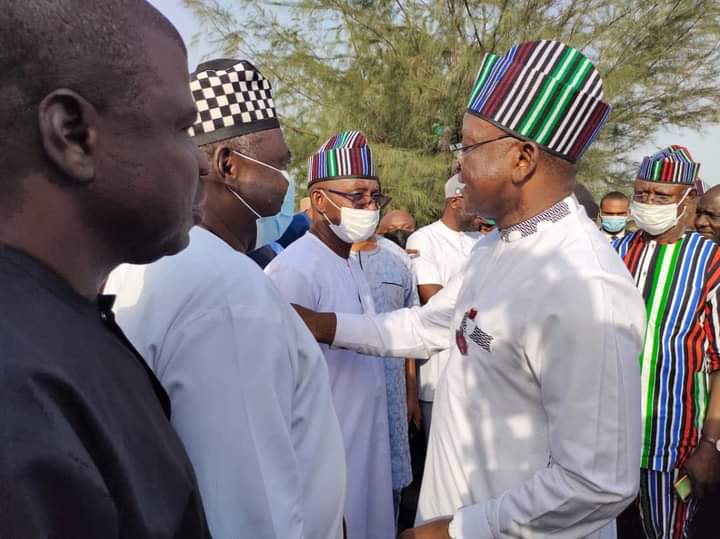