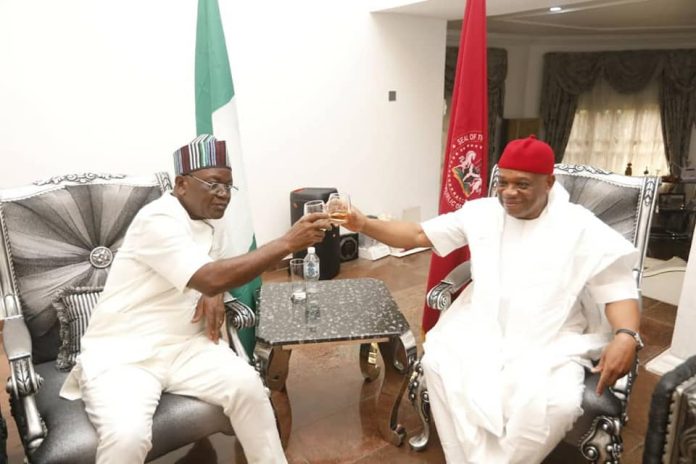 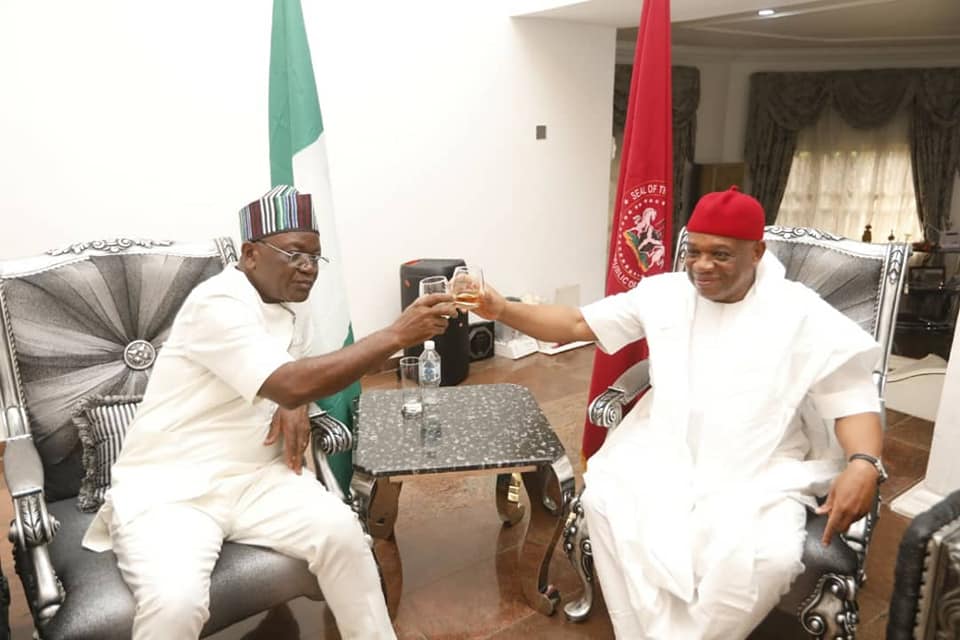 On arrival, the governor was received by Kalu in the company of his wife. Although a long-time ally and friend,  this is Ortom’s first visit to the residence of the Senate Chief  Whip since he became Governor of Benue state. 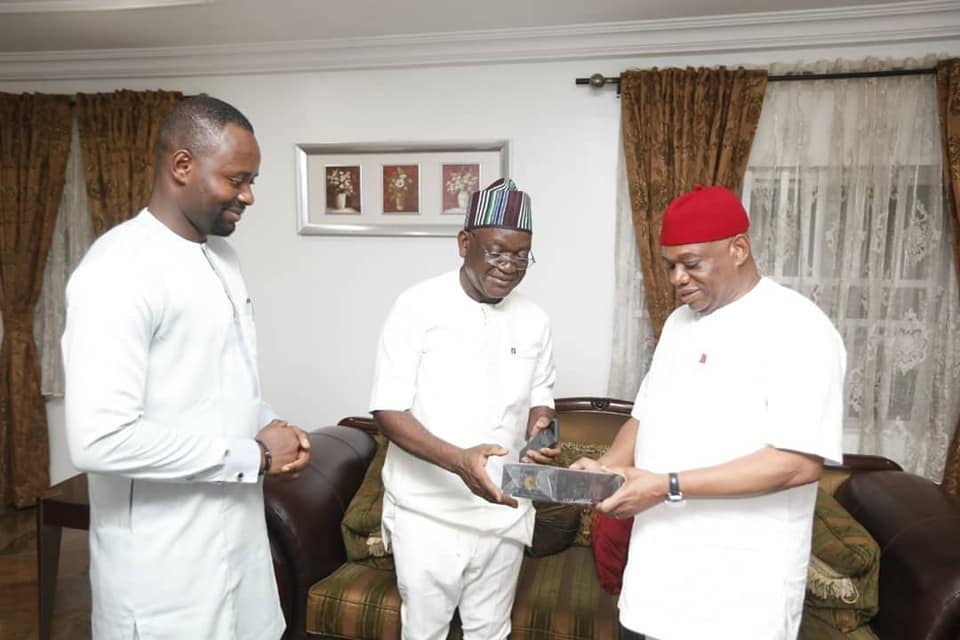 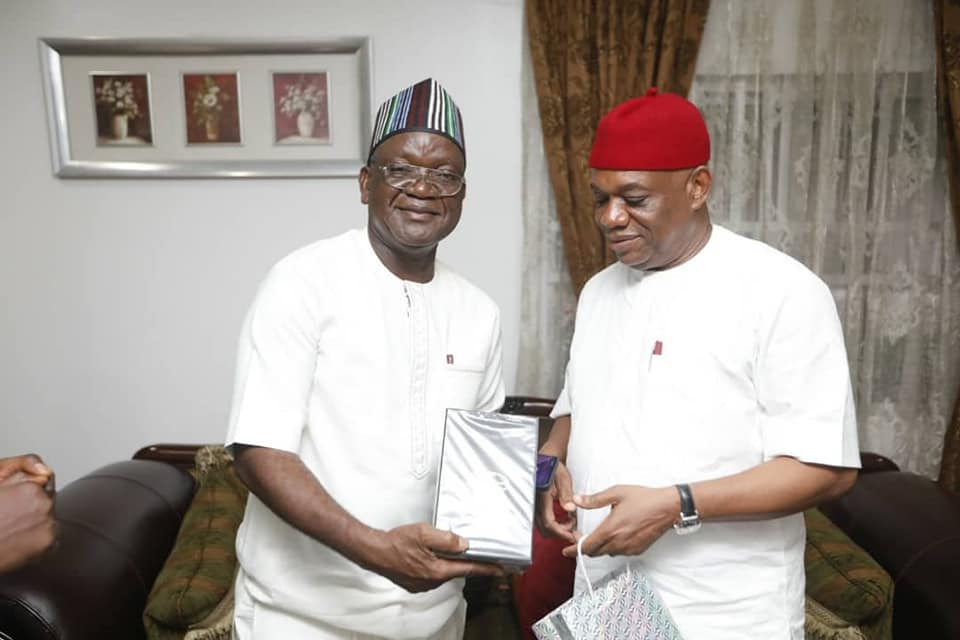 Details of the visit are yet to be disclosed as of the time of filing this report.