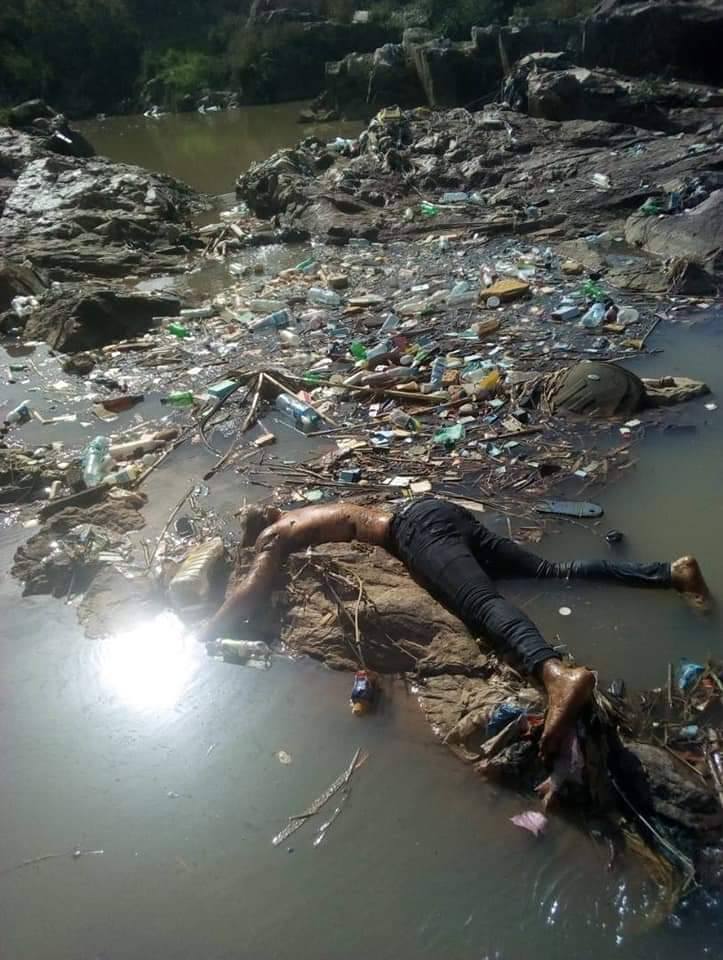 Weeks after  Paul Adoyi, a 200 Level pharmacy student of the University of Jos,Plateau state was declared missing ,his body has been found.
The deceased, went missing in Katako, on September, 28, 2018, during the recent Jos crisis which also led to the death of another 200 Level Law student of the institution. Adoyi’s body was found in a dirty stream yesterday alongside other bodies.