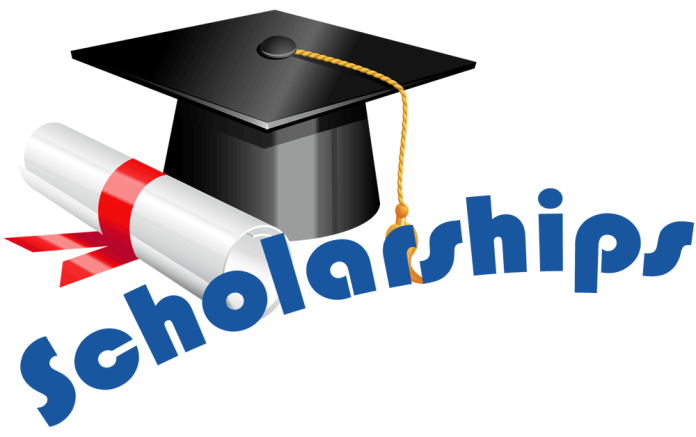 The Ijaw Integrity Movement (IIM) has issued a challenge to the Interim Administrator of the Presidential Amnesty Programme (PAP), Major General Barry Ndiomu, to either name the non-Niger Deltans he claimed bought amnesty scholarship with more than N700,000 or remain silent about the matter.

The organisation, in a statement that was provided to FABMIMI.COM by its Convener Brakumo Thomas, noted that Ndiomu in his recent visit to several stakeholders in the region said that PAP’s scholarships were sold to persons who were not from the region.

Thomas stated that it was unbecoming of someone to occupying such a significant job to make severe claims without offering any proof.

He suggested that all parties involved ought to put pressure on Ndiomu to produce evidence by demanding that he make public a list detailing the names of those who have benefited from PAP scholarships as well as the states from which they hail.

Thomas questioned which of his predecessors Ndiomu was attempting to throw doubt on and he demanded that the temporary administrator give evidence to justify his assertions.

In his desperate attempt to explain the hatchet job of ending the amnesty programme that his paymasters had deployed him to accomplish for them, he argued that Ndiomu should not stoop to outright lie. He asserted that.

Thomas stated that his organisation had obtained the list of scholarship beneficiaries under the immediate past Interim Administrator, Col. Milland Dixon Dikio (ret.), and threatened to publish the document, which contained approximately one thousand names, in national dailies to demonstrate that Ndiomu was simply playing to the gallery.

He remarked, “We challenge Ndiomu to name the non-Niger Delta people who bought scholarship spots allocated for PAP recipients.” We are dismayed that a man with such a distinguished military career would toss allegations around recklessly without making any effort to prove them.

“We are not even confident that Ndiomu possesses the list of scholarship beneficiaries of PAP. There is no way for us to verify this.” If he has, then I don’t understand why on that list he didn’t include even one person whose family is not from the Niger Delta. We are issuing a challenge to Ndiomu, demanding that he cease playing to the gallery and reveal the identities of those responsible.

“Unbeknownst to him, we have the list of all beneficiaries of the amnesty scholarship under the immediately past Interim Administrator, Col. Milland Dixon Dikio (ret. ), and we will publish the about 1000 names in that list in national dailies if Ndiomu fails to mention the names of non-indigenes that bought scholarship slots.”

Bill to raise the allowance for corps members is hampered

Young people must intentionally work on their own personal development through education.- Adejoh