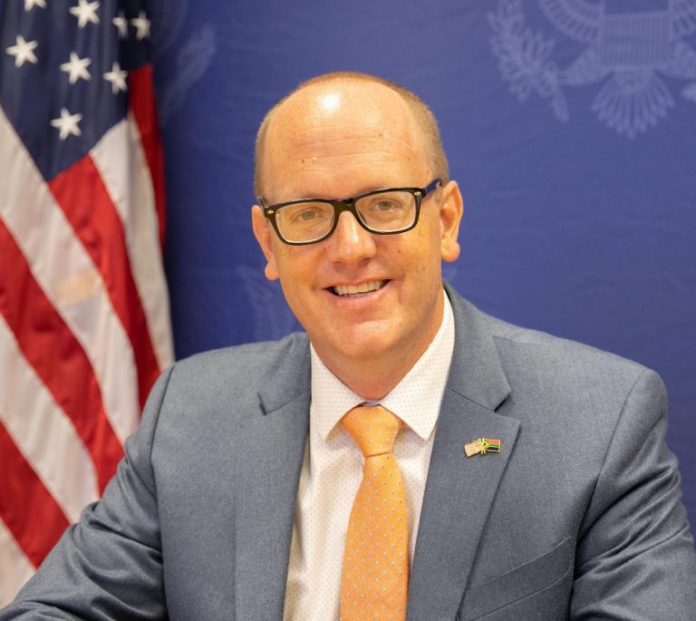 The US Consulate in Lagos has welcomed the introduction of Gulfstream’s newest business jet model to Nigeria’s aviation industry, describing the partnership with ExecuJet Aviation Nigeria (EJAN) as a significant step toward strengthening US-Nigeria business and investment ties.
Will Stevens, US Consul General in Lagos, who hosted a reception honouring a delegation from Gulfstream Aerospace, stated that the launch of the company’s newest business jet model G700 aircraft in Nigeria will further strengthen the two countries’ growing economic ties.

The consul general also emphasised the significance of business aviation in facilitating bilateral trade and investment relations between the two countries. According to him, the project would provide opportunities for business owners, create jobs, promote economic diversification goals, and enable critical direct connections between US investors and their Nigerian counterparts.

Stevens also praised Gulfstream Aerospace for its success in business aviation, as well as its partnership and investment in Nigeria. He stated that this will strengthen the two countries’ growing economic ties.
“The United States is committed to strengthening economic ties through investment, and this remarkable partnership with ExecuJet demonstrates Gulfstream’s commitment to the market,” he said.
Chris Edwards, regional vice president for Gulfstream Aerospace, expressed his appreciation for the collaboration between Gulfstream Aerospace and Execujet Aviation Nigeria. According to Edwards, the partnership with EJAN will allow the Nigerian company to provide warranty and maintenance services, as well as spare parts, for Gulfstream G450, G550, G650, and G650ER aircraft in West Africa.
In addition, the regional vice president.

The regional vice president also revealed that the G700 aircraft will make a 20-city, six-continent world tour, including a stop at Murtala Muhammed International Airport (MMIA) in Lagos.
“We are thrilled that Lagos has been included in this extensive world tour in Sub-Saharan Africa, as it will help us meet the needs of our customers in the region,” he added. 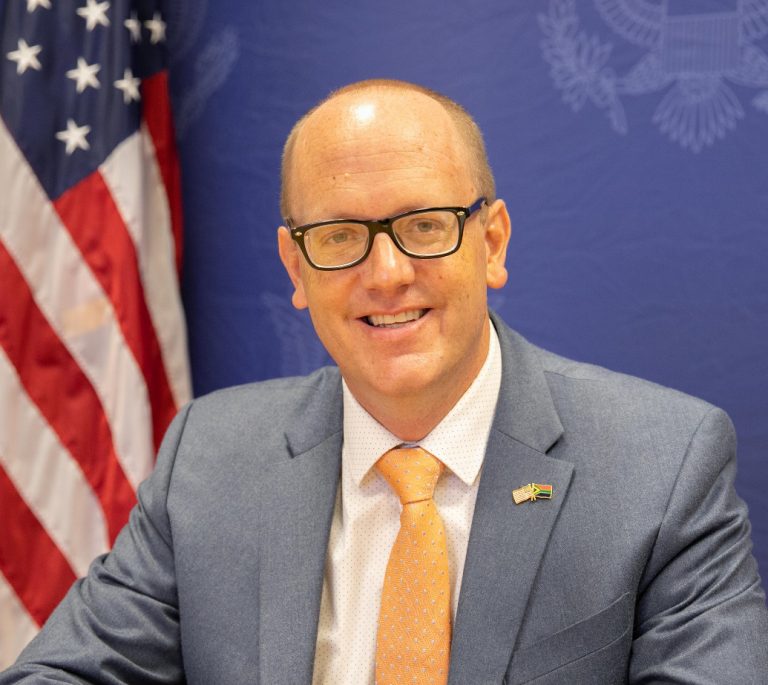