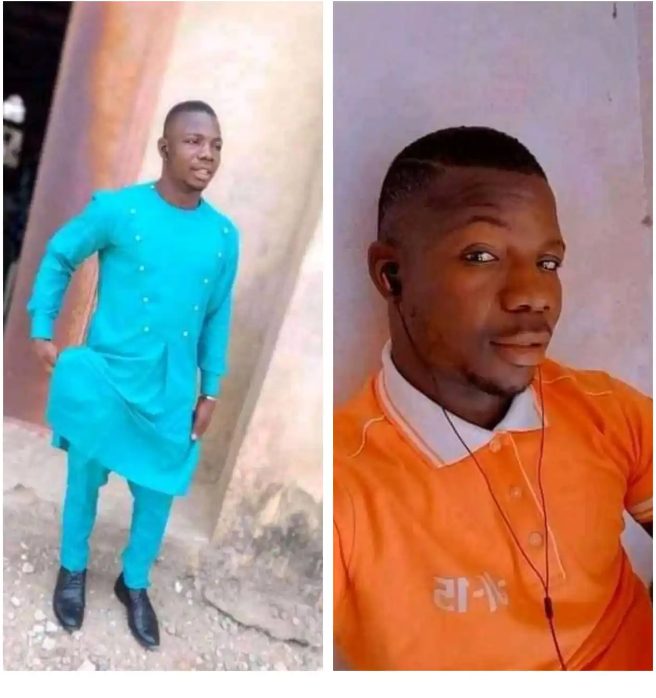 Gunmen suspected to be kidnappers have killed an Abuja-based man identified as Malachi Manasseh.

It was gathered that the deceased fondly called Obama, was killed on Wednesday, November 24, in his hometown.

According to friends, Malachi was whisked away from his farm by the gunmen. The assailants contacted his family but didn’t demand for ransom. His body was found later.

“He traveled home to farm ooo. He was murdered by some group of guys. He just traveled last weekend ooo. Yesterday they called that he’s with them as in the people who took him they didnt ask for ransom yet they killed him yesterday” one Vincent said.

Meanwhile, friends and family members have taken to Facebook to mourn the deceased.