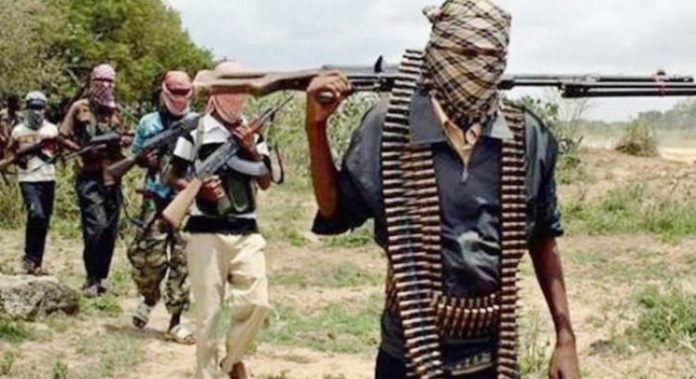 Seven members of the same family have been killed by bandits during an attack on Sabon Birnin Birnin village in Igabi Local Government Area of Kaduna State.

Locals told Channels Television that the attack occurred on Monday night. A community leader, Bello Musa disclosed that many residents of the village have fled from their homes due to fear of being attacked or killed by the marauding bandits.

He appealed to the Federal Government to deploy more troops to Igabi and other troubled zones in Kaduna State in order to protect the people from further attacks.

The bandits also carried out a similar attack on 13 other villages in Kerawa ward in Igabi local government area, killing no fewer than 17 people. According to a resident of the community, the attacks were carried out simultaneously in the villages.

Kaduna State Commissioner for Internal Security and Home Affairs, Samuel Aruwan, confirmed the incident and also said that security agencies are working assiduously to contain the attacks and also get an update on the number of casualties.