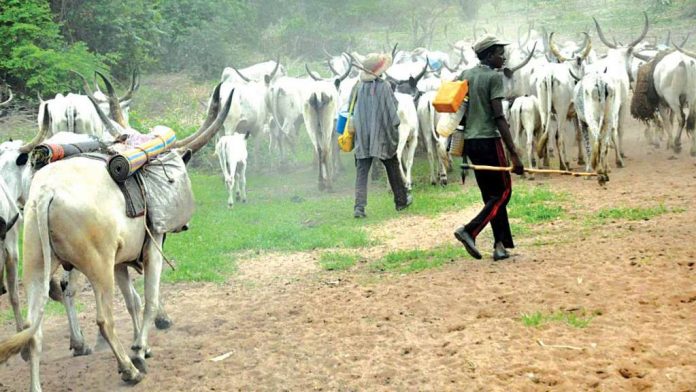 The marauders were also reported to have sacked Sengev District, the home town of the lawmaker representing Gwer/Gwer West federal constituency in the National Assembly, Mr Mark Gbillah, as well as razed houses and farmlands in several communities and districts in the LGA.

The Ter Tyoshin, Abomste, who raised the alarm, yesterday, lamented that the last one week had witnessed the influx of herdsmen into his domain forcing his subjects to flee their homes while the marauders engaged in burning down people’s houses and property.

He said: “In the past one week, there has been an influx of Fulani herdsmen into Gwer West LGA. Even the farms that are situated along Naka-Agagbe road cannot be accessed anymore.

“As I speak with you, we have not recorded any death but they have burnt down my hometown, Abomste village, Mbachohom Council Ward. They did that while I was away on a medical check-up.

“All these districts I have mentioned are made up of villages and are on the coastal fringes of River Benue. People are no longer living there. The only area you can temporarily see people at intervals is Agagbe, which is having a Platoon unit of Operation Whirl Stroke.

“And then you can also see pockets of few persons in the roadside village called Nagi. From Nagi to my village is one and a half kilometres behind. So it is a terrible thing and I do not know what to say. It is as bad as that. Several villages have been sacked.

“People have run away from those areas. They have deserted their properties and the armed herdsmen are burning those properties. The inhabitants of all these places I have mentioned are all taking refuge in Naka town.

“Even Naka town is threatened, it is not safe. They have advanced two or three kilometres close to the town. It is as bad as that. And most villages on the Makurdi-Naka road have also been deserted.

“The worst thing is that we cannot even go and clear our land to farm because from Naka town to those districts is within the range of about 35 kilometres. You can imagine that kind of space and no human being is leaving there again.”

Abomste insisted that “there is no need for the military establishment within the state to condone this kind of heartlessness. If the military cannot clamp down on these bandits who should be treated as terrorists it is very unfortunate.” 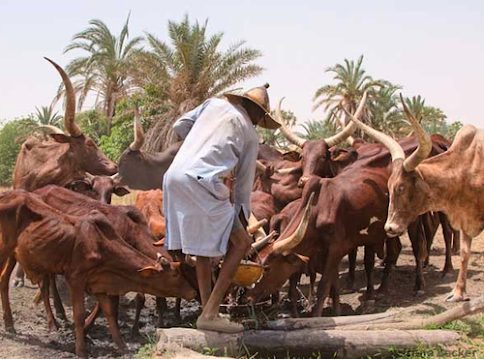