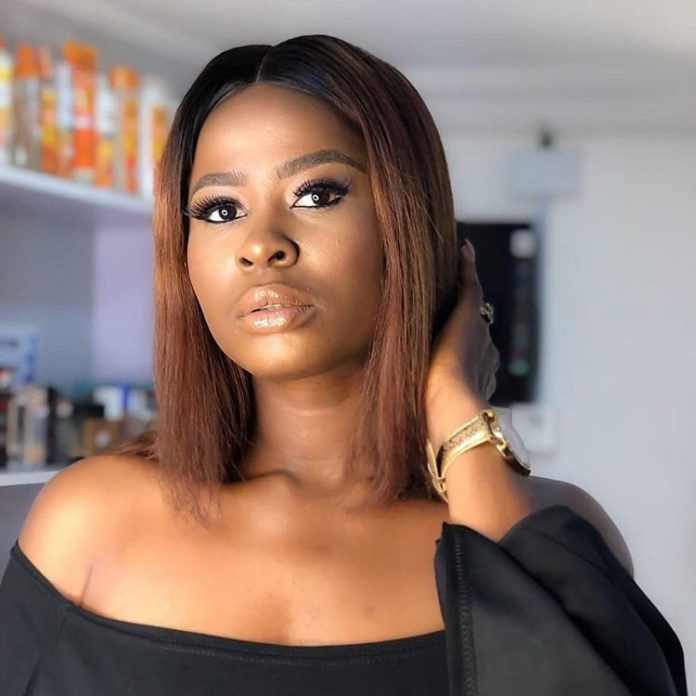 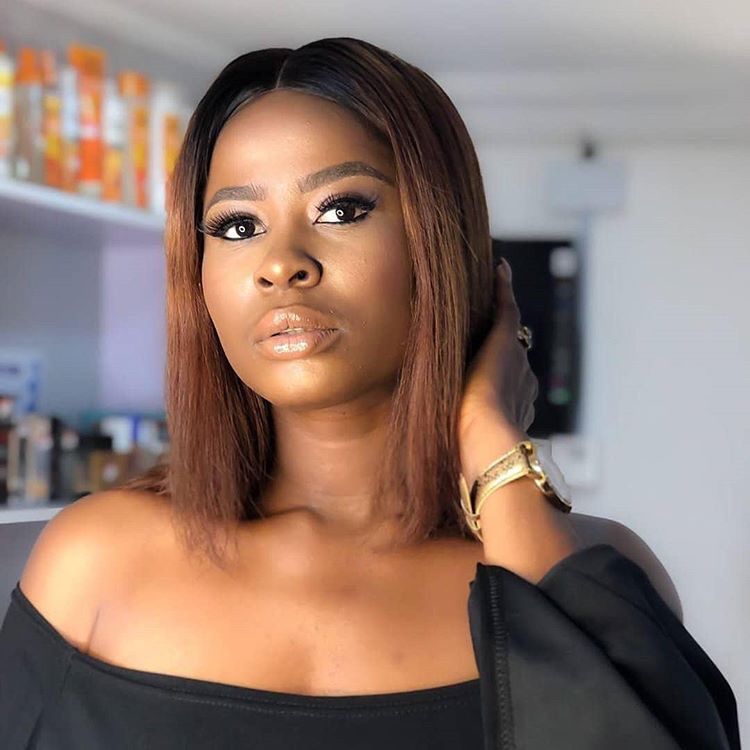 Ella’s interaction with fellow ex-housemates, Mercy, Venita and some others has been the topic of discussion.

Ebuka at the beginning of the episode stated that the episode was going to be about pretenders and disloyal housemates. However, not many viewers were ready for what happened next, despite the fair warning.

The drama started when Venita accused Ella of being a pretender, a viper and also having five personalities. Venita who went hard on the singer, accused her of ‘ghosting’ on her fellow ex-housemates who had contributed financially towards her mum’s surgery.

Other housemates like Mercy, Diane, Sir Dee, and Jackey were all of the opinions that Ella exhibited an ungrateful attitude after she received the funds, with Venita going all out to insinuate that she could be lying about her mother’s sickness.

Venita even went as far as insinuating that Ella lied about her mum’s illness as the very next day after crying out for help, she uploaded a video of herself performing at a beach.

Venita questioned how she was able to do all that while her mum was on a hospital bed.

Ella in her defense, explained that she blanked out after collecting the money because her mother was angry with her for making her health condition public.

However, that did not sound good enough for a reason.

Mercy also thought Ella shouldn’t have gone so broke to the point of not being able to take care of her sick mother. She asked what she did with her resources and if she was abusing substances.

To that, Ella replied: “I use my resources to take care of my mum.” It appeared the heat was too much for Ella to handle and she ended up walking out of the show in tears.