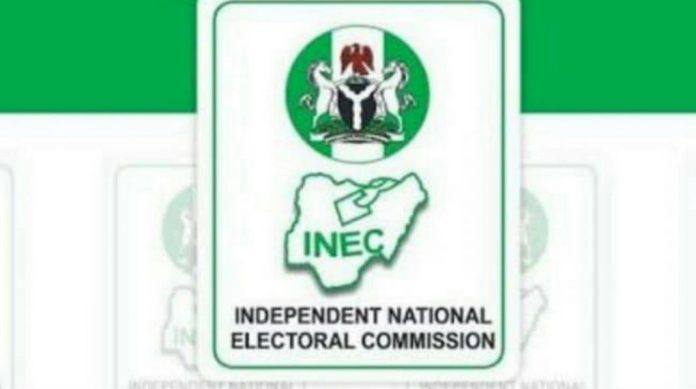 Hoodlums have burnt down the Independent National Electoral Commission (INEC) office in Igboeze North Local Government Area of Enugu State.
The incident occurred on Sunday night when the arsonists stormed the office situated at the council’s headquarters in Ogurute.
Efforts to reach the state’s Police Public Relations Officer, ASP Daniel Ndukwe proved abortive at press time.
However, our correspondent gathered that the state fire service could not put out the inferno until the entire building was razed down.
It was also gathered that parts of the local government had been under attacks recently by unknown gunmen wreaking havoc in the southeastern region.

Recall that the state government had recently imposed a 6 pm to 6 am curfew and banned commercial motorcyclists in the Igboeze North and its neighbouring Igboeze South LGAs. 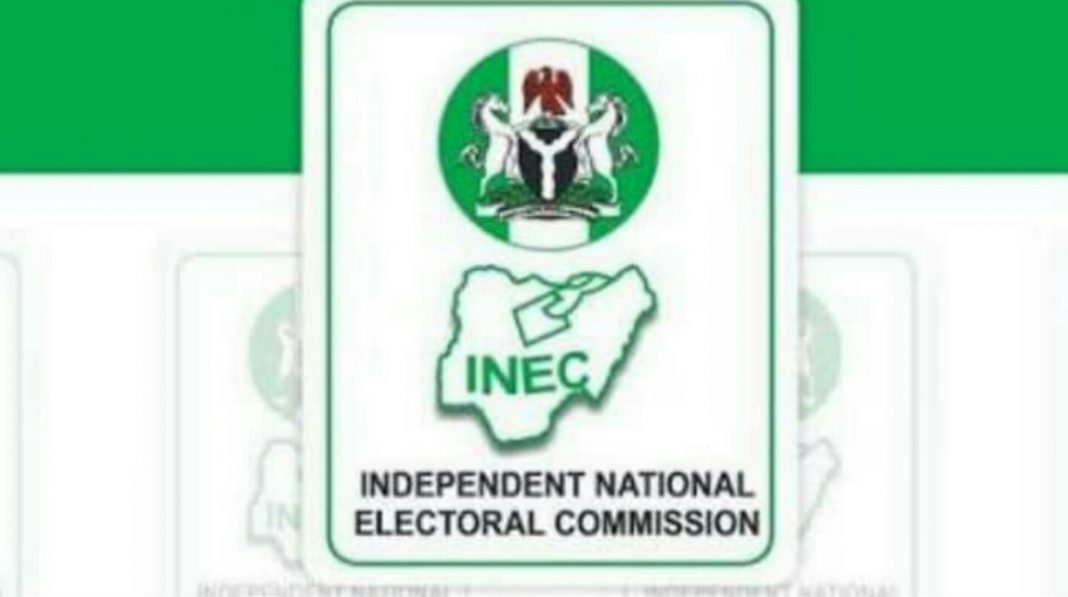