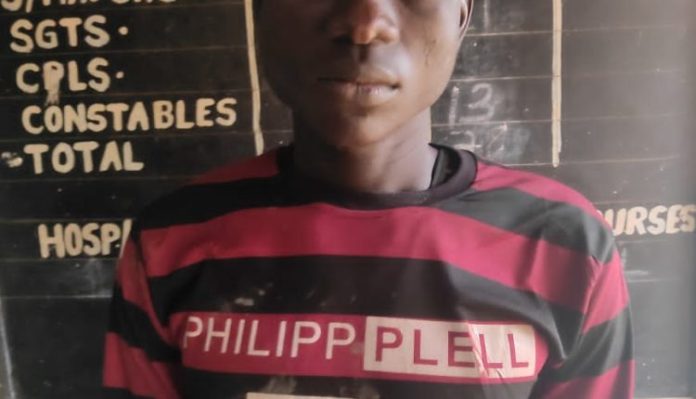 A 27-year-old houseboy has been arrested by the police in Mai’ari Arewa village, Pali District of Alkaleri Local Government Area of Bauchi State for allegedly strangling his boss’ daughter after he impregnated her.

It was gathered that the suspect, Munkaila Ado was said to have impregnated the 13-year-old girl, having connived with her mother, to take her to Gombe State for an abortion.

This was contained in a press statement issued by Police Public Relations Officer, Bauchi State Command, SP Ahmed Wakil and made available to journalists in the state.

The police stated that after successfully aborting the four-month-old pregnancy, the suspect and his friend strangulated the victim, burnt the body beyond recognition, and buried her in a shallow grave at a nearby bush in Akko LGA in Gombe State.

Wakil said that the teenager’s father who discovered that his daughter went missing and suspected his houseboy and his accomplice, reported the matter at the Alkaleri Divisional Police Headquarters.

“On 10th August 2022 at about 9.00 am one Alhaji Danladi Mohammed, the male of Mai’ari Arewa village Pali, lodged a formal complaint at the Divisional Police Headquarters Alkaleri that, on 4th August 2022 his biological daughter, Safiya Alhaji Danladi (13) of the same address, left home and was suspected missing.

“He said he strongly suspected his houseboy, one Munkaila Ado (27), and one Muazu Umaru (35) all of the same address to be the principal suspects on the whereabouts of his missing daughter.

“On interrogation, the suspect confessed that the missing girl was his girlfriend who was four-month pregnant to the knowledge of her mother but unknown to the father Alhaji Danladi Mohammed.He further revealed that he conspired with the mother of the missing girl and his accomplice, Muazu Umar, and took the victim to Gombe to procure an abortion.

On reaching Gombe, the victim was led to the house of one Hajiya Amina Abubakar, female, (50), in Jekada Fari, behind specialist hospital Gombe where the victim was administered with some substances to cause miscarriage.

“Eventually, on their way to mai’ari village along Akko LGA Gombe State, the two aforementioned suspects strangulated the victim, and consequently, the victim fell unconscious and gave up the ghost.

“In the same vein, they burnt the body of the victim beyond recognition and buried her in a shallow grave at a nearby bush in Akko LGA Gombe State, the PPRO said. 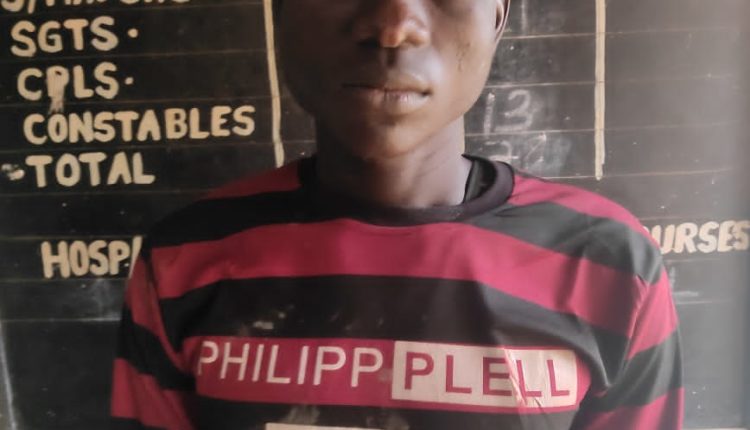