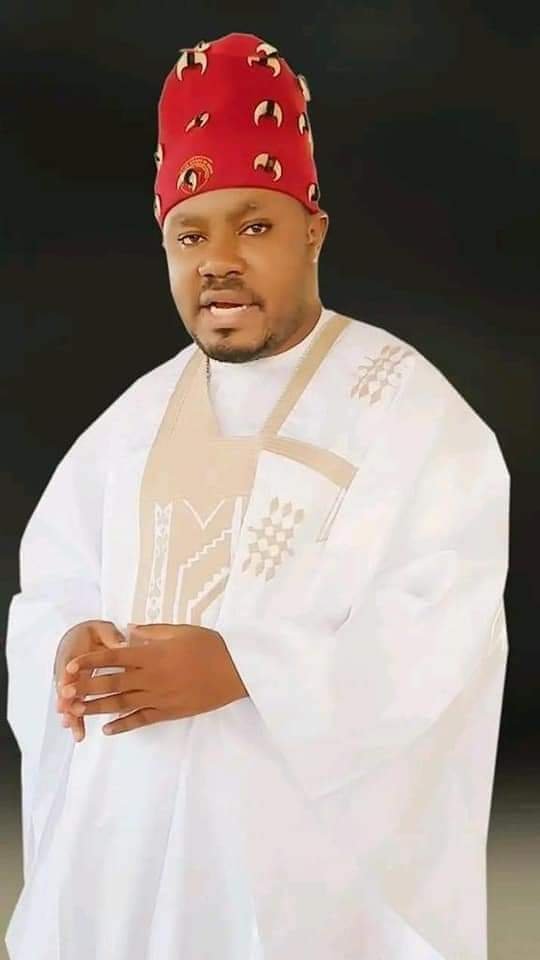 Chief Philip Agbese, the All Progressives Congress candidate for Ado/Ogbadigbo/Okpokwu federal constituency in the National Assembly, has recounted how the party’s governorship candidate in Benue State, Rev Fr Hyacinth Alia, led his grandmother to salvation.

Agbese, in a statement on Friday, said the reverend gentleman was pivotal to his late grandma’s strong faith and belief in Jesus Christ.

The UK-trained law graduate, who spoke following the emergence of Rev. Daniel Okoh as the new president of the Christian Association of Nigeria, charged clerics to continue to play important roles in shaping the nation.

Okoh, the General Superintendent of Christ Holy Church International, garnered 100 per cent votes of all 259 delegates who participated in CAN’s 12th General Assembly.

In his congratulatory message, Agbese urged the apex Christian body not to relent on the great commission to win more souls for the Kingdom just like Rev. Fr. Alia has done all through his life.

The APC Reps candidate recalled that as a toddler, he was introduced to the Bible by his late grandmother, Queen Mary Okawanyi Agbese.

He said after his grandma’s encounter with Alia, she became a devout Catholic and attended almost all of the preacher’s crusades before her death.

Agbese revealed that his late grandmother’s faith rubbed off on him and other people around her.

In his words, “Alia despite being alive was her Patron Saint. She fell in love with him during her lifetime on earth and never missed his healing crusades to pray for her children and grandchildren.

“She will be the happiest soul in heaven to see the inauguration of Rev. Fr. Alia as Governor of Benue State”.

Agbese said Alia is the kind of leader Benue needs right now to heal the land.

According to him, the APC flagbearer is armed with both the sacred and physical tools to cleanse the state bedevilled by the maladministration of the People’s Democratic Party.

Describing Alia as a born leader, compassionate and loving, Agbese added that he will bring peace to the land and end the hunger, hardship and suffering of his people.

The media entrepreneur, therefore, charged other Christian leaders to emulate the life and ministry of Alia.

He said the time for believers to rise and take over the nation is now, as ignorance will no longer be tolerated.

Agbese, however, charged Benue people not to lose hope, especially with the general elections around the corner.

Quoting Psalms 30:5, he said “For weeping may endure for a night, but joy cometh in the morning”.