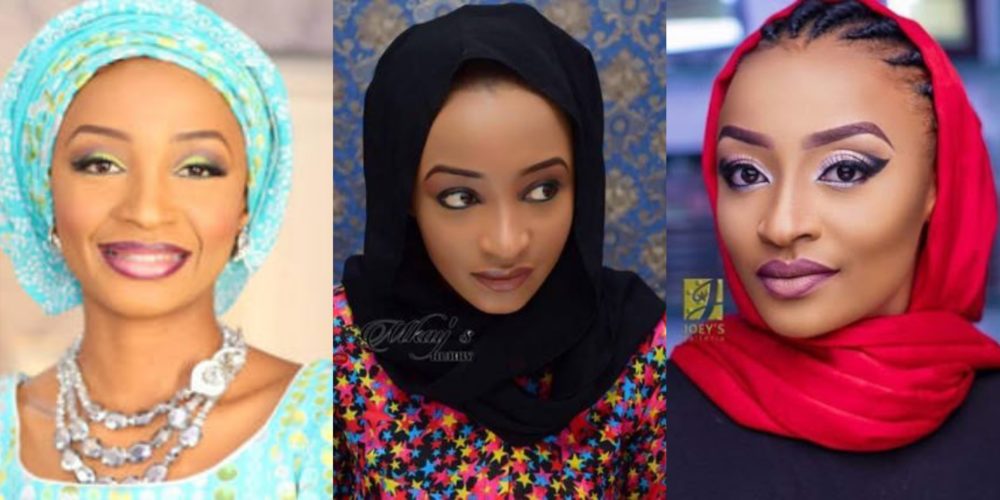 Kannywood actress, Rahama Sadau, who recently gained her grounds in Nollywood, due to a sanction ban for the Northern movies practitioners, has been speaking about her life as an actor, and on the issue of child marriage, Vanguard reports.
Asked what she had done or what she thinks can be done to change the perspective of getting children into marriage at an early age in the Northern part, the actress revealed that even she almost got married at the age of 13. 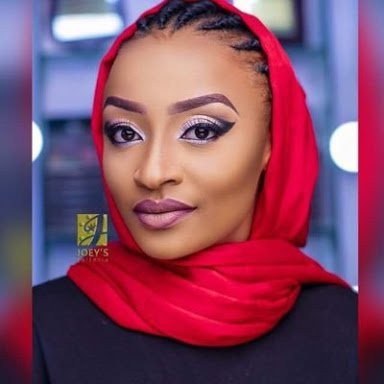 “Some of us have been fighting against early marriage and girl child education, though it is a very sensitive issue. Whenever you talk against early child marriage, religion will definitely come in. So, it is very sensitive.
“On my part, I’m trying to create awareness by sitting with parents to enlighten them. In my own case, I almost got married at the age of 13. So many things happened. But we are working on it.”
On how she survived that period, she said:
“For me, I will always be grateful to my mum. She always wants us to achieve.” 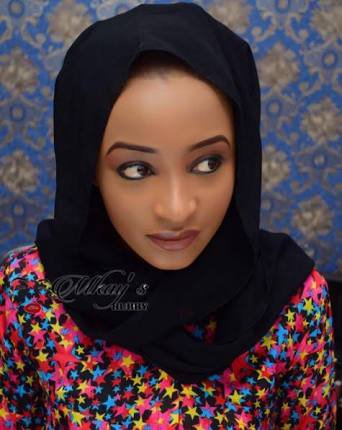 Rahama Sadau is a Nigerian Hausa actress, who has won several awards for her prowess in the movie industry.
In 2016, she was reported to be featuring in a movie series on EbonyLife TV, and was subsequently banned from the Hausa film industry (Kannywood), by the Motion Picture Practitioners Association of Nigeria (MOPPAN) due to her performance in a music video.
MOPPAN argued that the “hugging and cuddling” in the video was offensive. Conservative Muslim clerics have accused the Kannywood film industry of corrupting people’s values 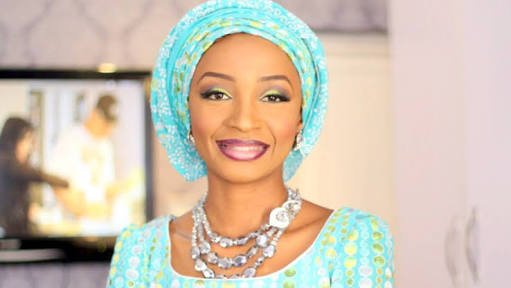 Rahama won Best Actress (Kannywood) at the City People Entertainment Awards in 2014 and 2015. She also won Best African Actress at the 19th African Film Awards in 2015 by African Voice.
In 2017, she became the first Hausa speaking female celebrity to appear in the top ten Hottest Female Nigeria Celebrities.