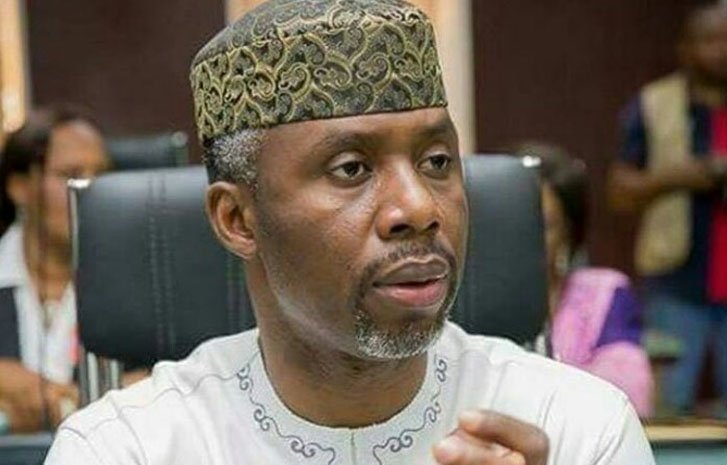 Uche Nwosu, a former Chief of Staff to Imo State Governor, Rochas Okorocha, has declared that he is not afraid of direct primary election.

Nwosu, who is the alleged anointed governorship candidate of the state governor, stated this while expressing his readiness to face members of the All Progressives Congress, APC, in the state through whatever mode of primary that would be adopted.
The governorship aspirant, who spoke after his screening by the National Working Committee of the party over the weekend, said he considered his closeness to the governor as an added advantage to his aspiration.

Nwosu also declared that he believed that he was the best man for the job.

According to him, “You know that the party wants to make sure that you are qualified and credible to avoid having a governor that does not have what it takes to rule a state because a governor is not a chairman. I am happy that our National Chairman took it upon himself to actually interview and screens those who want to run for the office of the governor.

“The party has decided that they want to go indirect and so, we adopt that and go with that. I am fully prepared for the primaries and by the special grace of God; I will become the candidate of the party.”

Nwosu, who is Okorocha’s son-in-law, said his relationship with the governor was a plus.

He added, “Of course, my relationship with the governor is a plus. When you have a sitting Governor in your party, you need his support to come up because he is a member of the party.

“Except where you have another party man as the governor of that state. But once the governor belongs to your party, you will automatically need his support.”