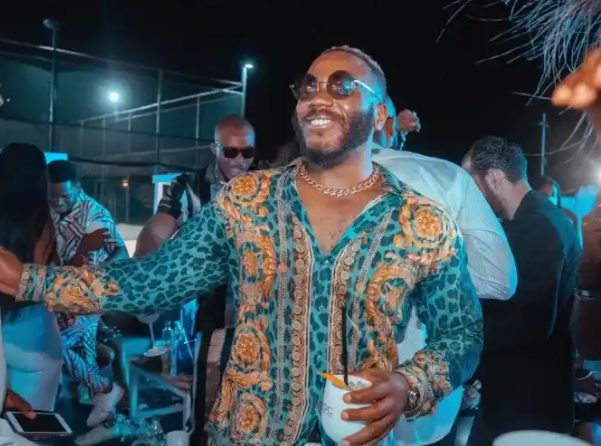 Big Brother Naija star and billionaire son, Kiddwaya, has stated that he’s self made.

The former Big Brother Naija housemate stated this while replying a fan who said people troll him because they think he’s boastful.

Reacting to the fan’s comment, Kidd reiterated that he’s self made and doesn’t need the approval of anyone.“These trolls are nuts. I’m self made”, he replied.

Meanwhile, another fan commended the reality star for his achievements, stating that his ambassadorial deals are unmatched in the history of BBN.

However, it appears Kiddwaya didn’t like the fan’s choice of words. He corrected the fan that he’s BBN’s history and not the other way round. 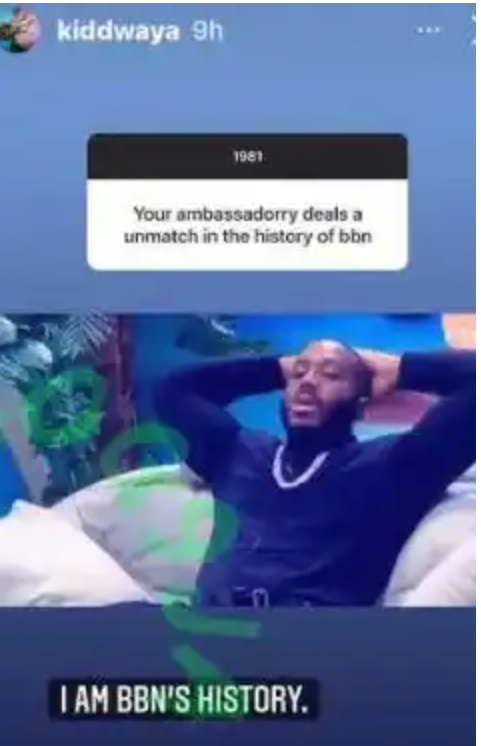 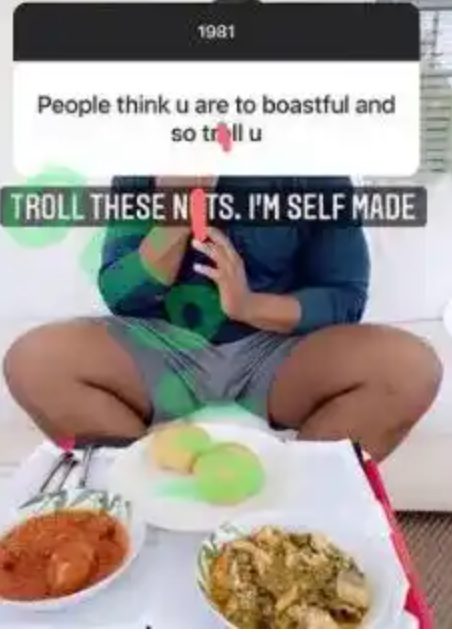 In other news, Kiddwaya has taken to social media to advise his teeming fans and followers to scrutinize their circle.

According to the Big Brother Naija star people should cut off loser friends in their lives and replace them with those that are doing well for themselves.

Speaking further, Kiddwaya noted that although the decision is a tough one to make, it’s necessary for personal growth.

“Audit your circle. Cut one looser friend off and add one winner friend. Team dynamics is so important for your own personal growth. It’s a tough decision but a necessary one”.