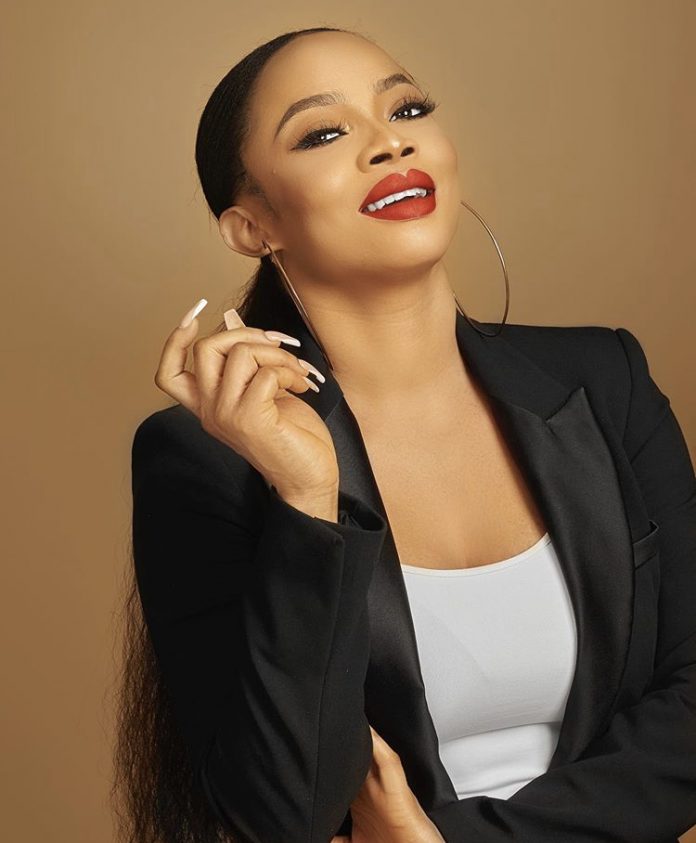 IMedia personality, Toke Makinwa has debunked circulating reports alleging her Ikoyi home has been taken over by the Asset Management Corporation of Nigeria (AMCON).

Earlier today July 27, Makinwa became a topic of discussion across social media platforms over rumours that her ‘Banana Island property’ had been seized by AMCON.

However, a statement released on Monday night by her publicist, Andrea Manuela Giaccaglia, states that Toke is the sole owner of her property and that it is located in Ikoyiand not Banana Island as claimed.

It added that legal action will be taken against the originators of the report that her house has been taken over by AMCON.

On behalf of Ms. Toke Makinwa, we would like to address the rumour circulating the internet that Ms. Toke Makinwa’s alleged house in Banana Island was taken over by the Asset Management Corporation of Nigeria (AMCON).

Ms. Toke’s is the sole owner of her residence in Ikoyi. Our lawyers have been contacted and legal action will be taken against the originators of this story.