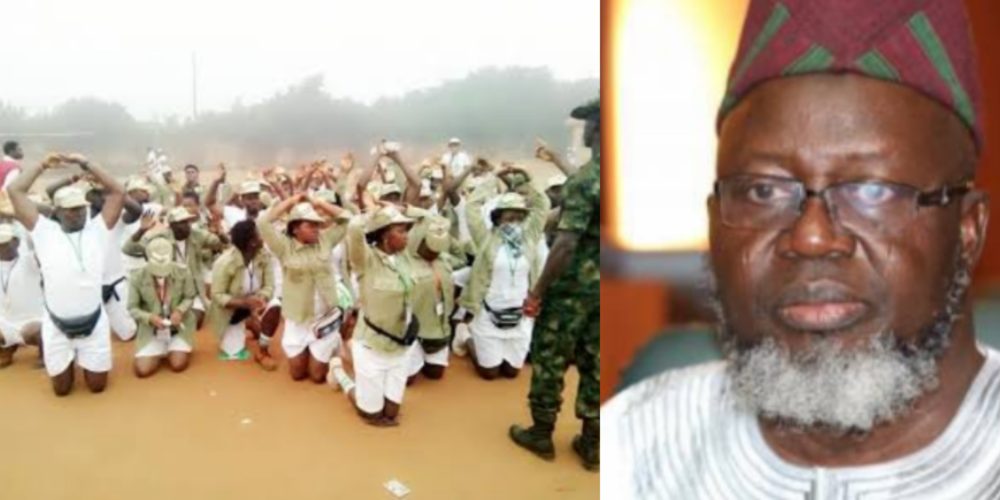 Minister of Communications, Adebayo Shittu, was exposed recently in an investigative report that he failed to participate in the NYSC scheme despite graduating from the then University of Ife (now OAU) at age 25, an offence that may see him lose his position and earn him jail term.
In a swift reaction to the reports which have gone viral online, Dr Adebayo Shittu, while speaking with journalists after his screening at the ongoing Screening exercise for APC gubernatorial aspirants in Abuja, said his case cannot be compared to that of the former Minister of Finance, Kemi Adeosun. 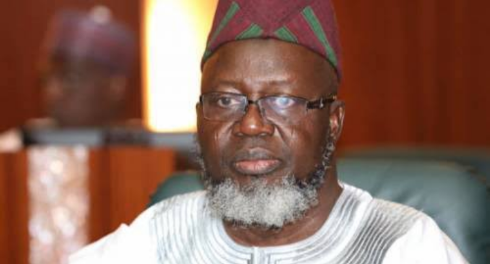 According to Vanguard, the Minister who insisted that whereas that of the former finance minister was fake, he didn’t even obtain his, adding that he considered his service at the state assembly, “a higher service”.
Shittu said he did not infringe on any law of the country.
He said:
“Nigerian Tribune even reported that I left university in 1979 but in actual sense , I left in 1978 and left law school in 1979 and the constitution says anyone who qualifies to contest an election or who has gone through an election and wins, he is obligated to move through the house of assembly which I did for four years, so it is a form of higher service as far as I’m concerned and even now, I am still in service”. 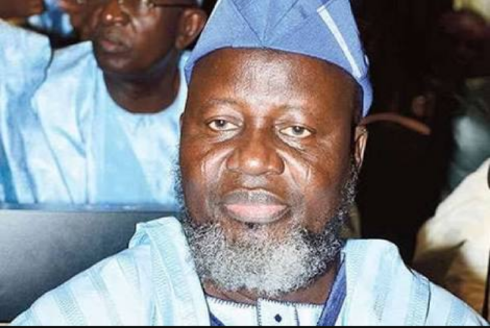 On whether he has violated any known law, the minister said;
“I don’t see and I’m not worried. Do you see any worry on my face? I don’t think so except someone has a superior argument and can prove it”.
Stressing that his case was not like that of Kemi Adeosun, Shittu said:
“there is a whole world of difference. Unfortunately, Kemi had a fake certificate, I didn’t present any, I didn’t have one, I simply followed the constitutional requirement that if you are qualified to contest an election, it is compulsory for you to serve the nation in the capacity that you won an election”.