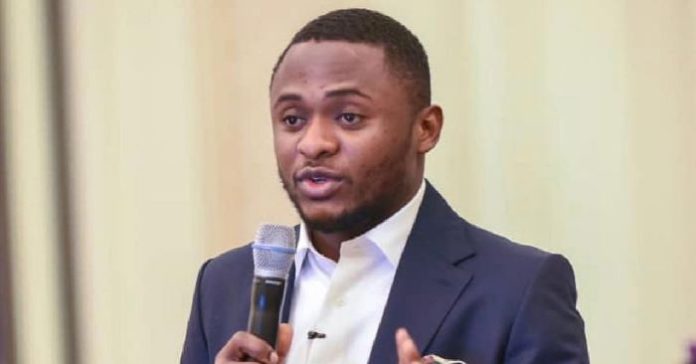 Music executive, Ubi Franklin, has narrated his battle with depression, even though he was a billionaire.

Ubi was recently interviewed on Taymesan’s podcast, and he narrated his battle with depression way back in 2017, even though he had N2 billion sitting in his bank account.

According to Ubi, his marriage was in disarray and singer Iyanya had left his record label at the time. These and other things caused him depression in 2017.

Amidst the depression he experienced that year, he became a billionaire same year because some of his old investments had paid off.

Even though he was a billionaire at the time, the money he had wasn’t enough to make him happy. 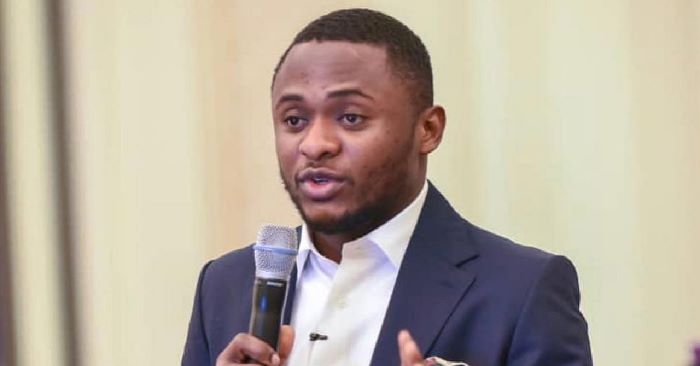