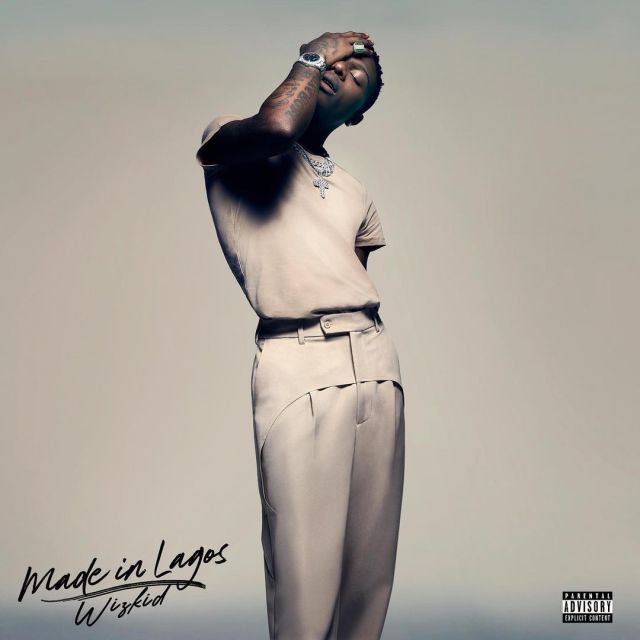 Popular Nigerian singer, Ayodeji Balogun, better known as Wizkid, has said he knew his “Made In Lagos” album was going to be a huge success.

The Made In Lagos star made this revelation in a recent interview while speaking about the efforts that were put into the album before its release.

According to him, a lot of hard work, time and resources went into it. He also revealed the album took three years to make.

“I felt it coming. I would say I’m lying if I didn’t feel it coming because it took me three years to work on that album. So I felt like there was going to be a shift, but I didn’t know how it would come. Because I knew that it was kind of like a different… it wasn’t a different sound, but it was more mature sound from what I used to make”, he said.

The legendary singer recently emerged winner of the Artist of the Year for African category in the Apple Music Awards 2021 and bagged two nominations at the 64th Grammy Awards.

The Recording Academy on Tuesday, November 23, announced the nominations for each of the 86 categories for the 2022 Grammy awards slated for early next year.