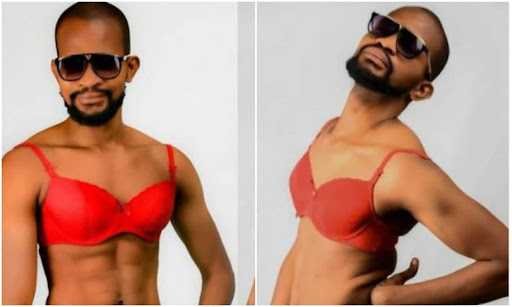 Controversial Nollywood actor, Uche Maduagwu has alleged that he was arrested by security officers after he disclosed his sexuality.

He stated on Tuesday, July 5, that he was born gy and will forever be gy.

He then condemned the death sentence given to a man in Bauchi for being g*y.

He returned to Instagram on Wednesday, July 6, to claim that he was arrested for his post and has now been freed.