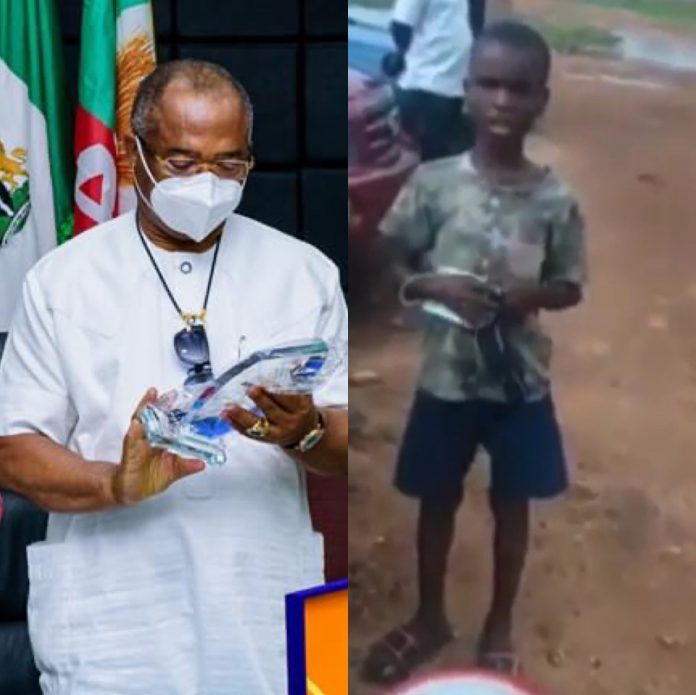 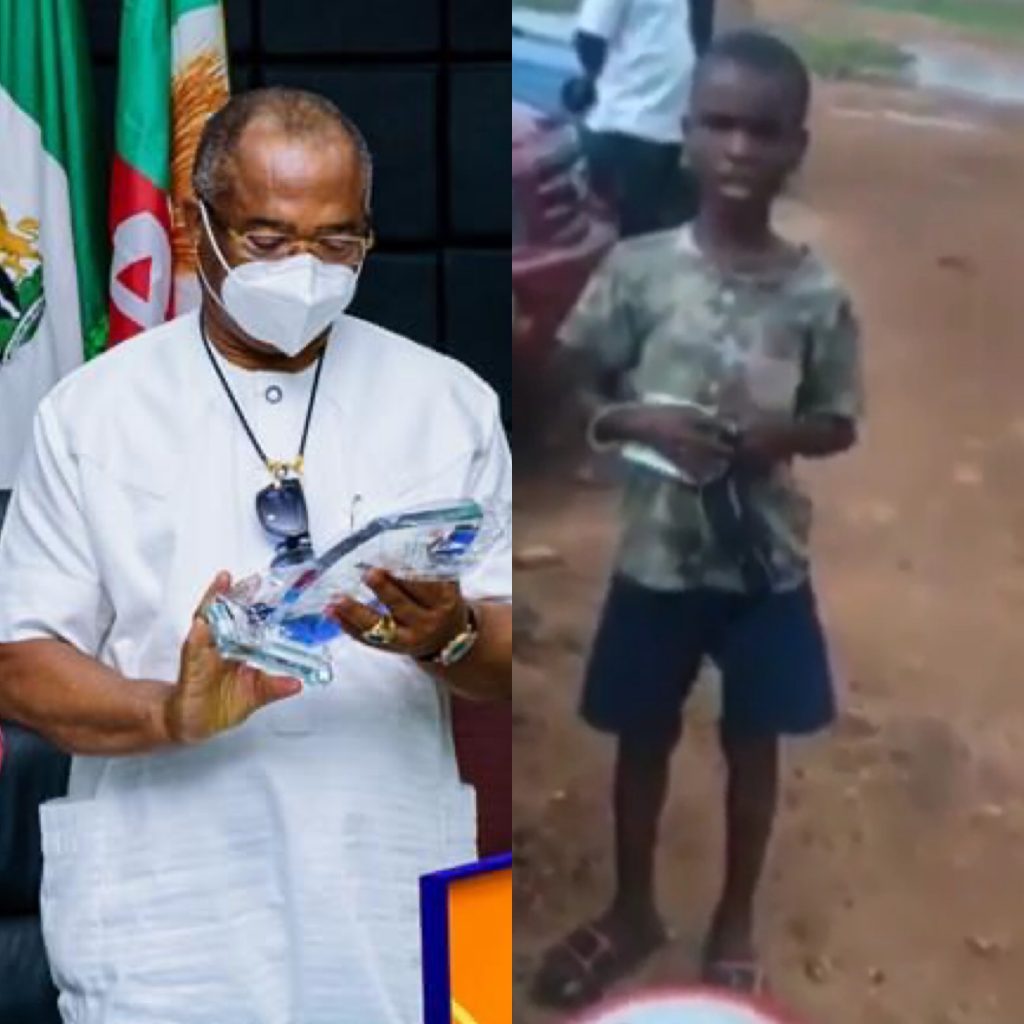 In celebration of father’s day, Imo state governor Hope Uzodinma has directed that little 9 year old Master Joseph Oluomachi Opara, the viral Imo State-born singer be contacted as he intends to adopt him as his own child and to undertake, personally, to sponsor him from primary school level (his current educational level) to Catholic priesthood (his career choice)

Master Opara made waves on the internet at the weekend with videos of his unique rendition of some catholic hymns/songs which marked him out as a specially talented kid singer. This attracted instant applause and commendations from the public.

I believe in harnessing skills and talents and grooming them to be of better use to mankind and to this end, I directed that the family, through the Imo State commissioner for information, Hon. Declan Emelumba be informed of my intention to adopt their son as my own child and to personally take over the full responsibility of his training until he becomes a Reverend Father, which he said is his life ambition.It is my expectation and prayer that little Oluoma attains his full potentials in God’s time. God bless Imo State. The Gov said . 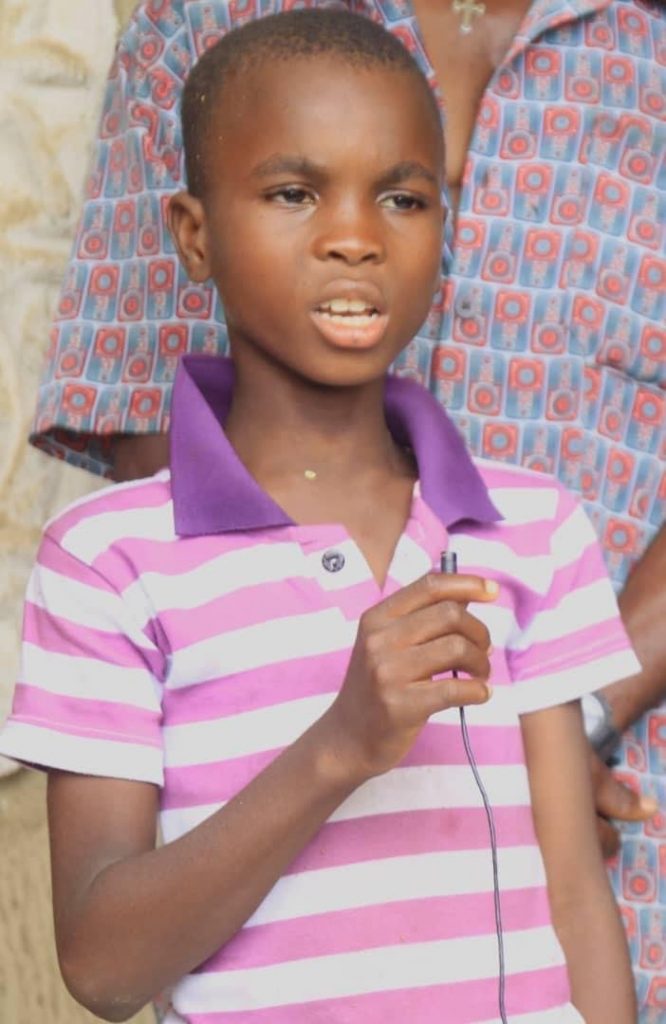 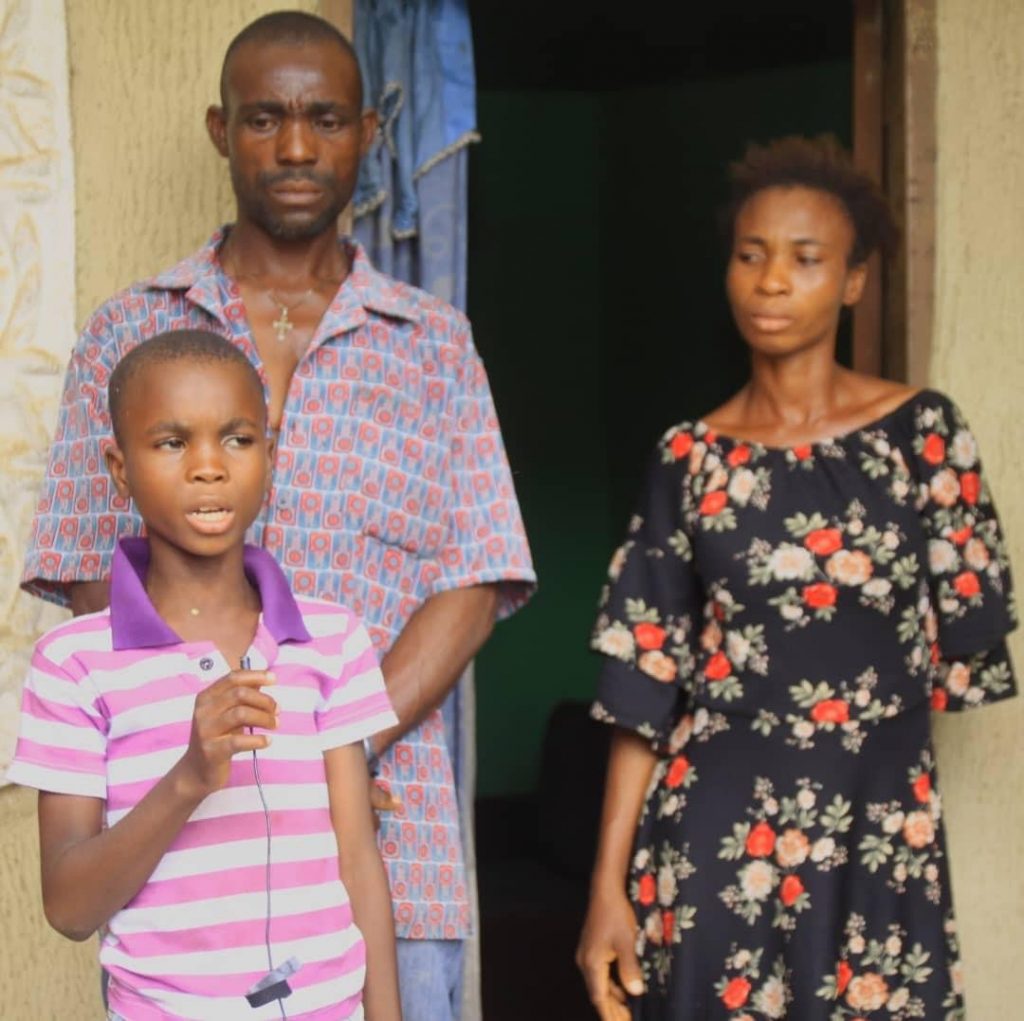 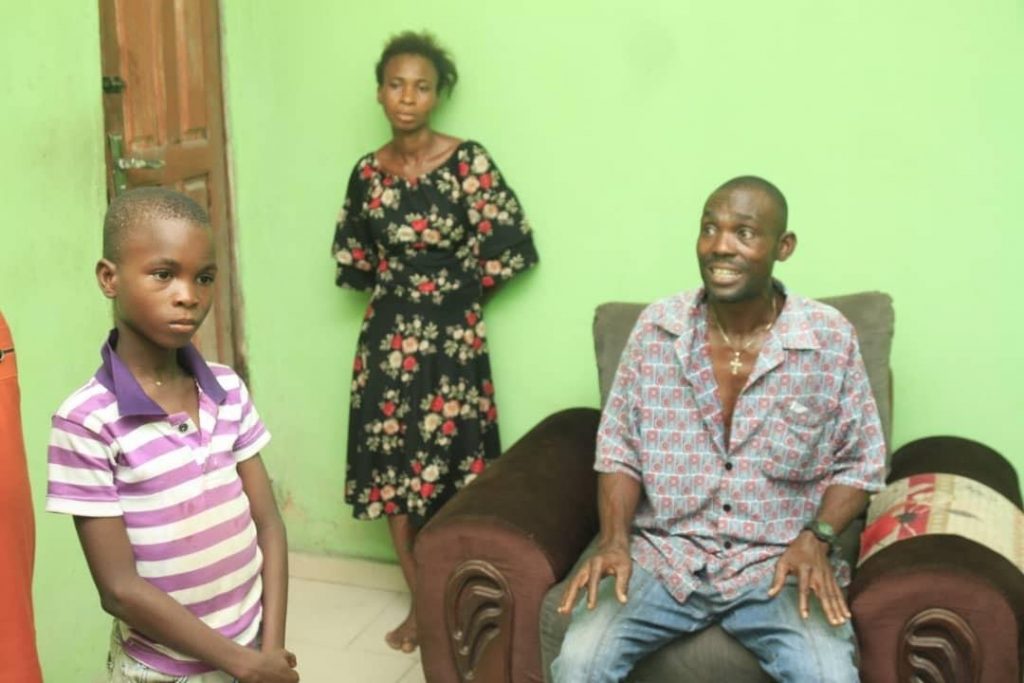 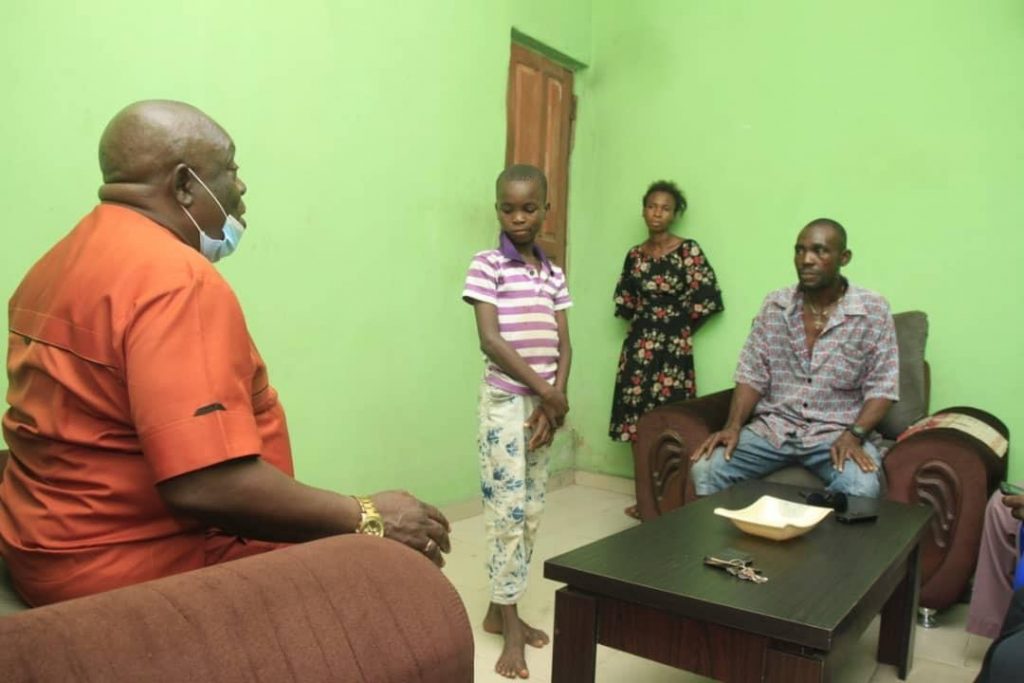