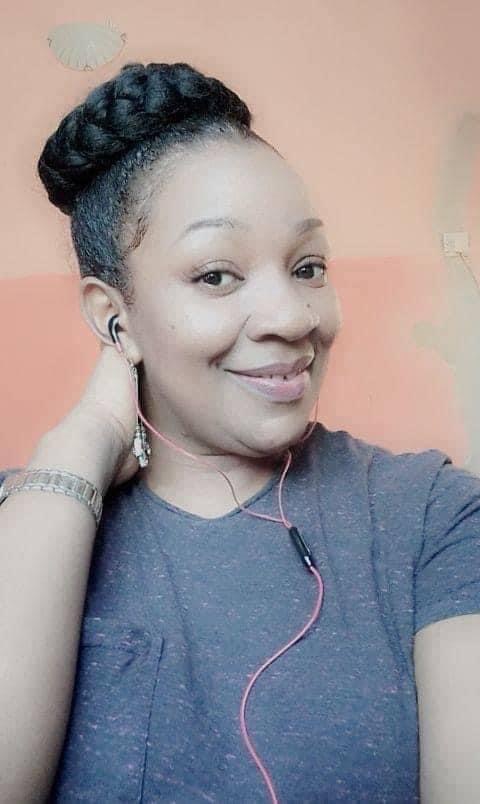 According to reports, a young mother of five who passed away was thrashed by her husband over a loaf of bread.

The deceased, identified as Ogochukwu Anene, was a resident of Umuokpu village in Awka, Anambra State. She was married to Mr. Ndubisi Wilson Uwadiegwu from Enugu state, and they were the parents of four sons and a daughter.
But domestic violence allegedly blighted the union.

Ogochukwu’s wife reportedly requested her husband to buy bread for the family on the tragic day of her death, but he reportedly refused since he had no money.

She challenged him  and he allegedly beat her up with his hands and a mirror for finishing the bread without saving any for their children.

During the beating, she passed out and died a few hours later.

The husband apparently intended to bury her without properly notifying her family when she passed away, but he is still at large.

“In the class of 2000 at Amenyi Girls’ Secondary School, Ogochukwu Anene served as senior prefect. She was quite smart “While mourning her passing, a source stated.

Many of her friends have resorted to Facebook to seek justice for the deceased in response to the outrage that her death has caused.