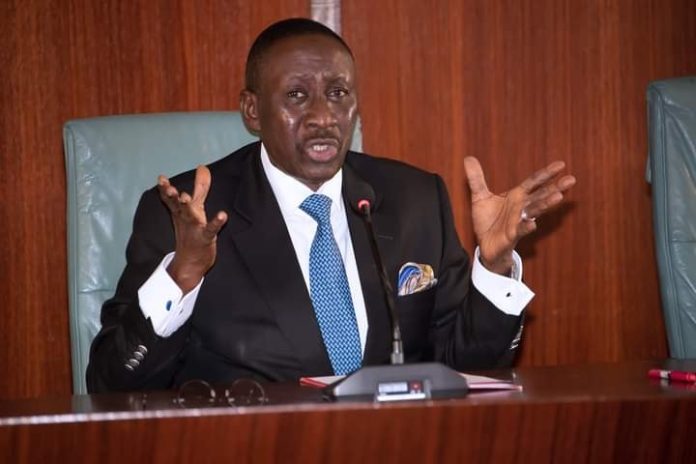 Ali Mohammed, spokesperson of the group in a statement in Kaduna on Sunday said, “At commencement of the Abuja protest, we will mobilise state chapters for similar onces in various states of the 19 Northern states until our demand is met, Enough is enough. Nigeria must not be destroyed for selfish gains.”

According to Ali Mohammed, “For the past seven years, he has been occupying this sensitive office, with zero performance on the score sheet, insensitive to the plight of the masses, but supervising the killings of innocent Nigerians.

“These are enough reasons for him to resign if it were another country and not Nigeria, but the NSA has refused to step down even without any positive impact, nothing to show, but mass killings in every part of the country.”

The group lamented that Nigerians are not safe anywhere, on the roads, farms, working place, markets, and even their homes, regretting that kidnapping, butchering, and massacre of innocent Nigerians, payment of ransom has become the other of the day, thereby, financially aiding these terrorists.

The group also added that Nigerians are been killed mercilessly on a daily basis, saying that the NSA is comfortably occupying his office, enjoying uncompromised security by the walls surrounding him knowing these set of criminals cannot get to him and making millions out of poor innocent Nigerians.

It recalled that the people being killed are the same set of people who stood to fight for change day and night to ensure the election and re-election of the APC-led government, with the hope that security is going to be improved significantly under their watch.

The statement noted that one of the reasons why Nigerians voted the All Progressive Congress-led administration, but to the greatest surprise and dismay of the people, the security situation in the country is even retarded backward, stressing that it is attributed to the National Security Adviser that is in control, lamenting that he cannot advise appropriately in terms of national security challenges and dilemma bedevilling the country.

The group noted, “We from the North are tired of these senseless killings, picking us one after another, we are suffering more than any region of the country, the insecurity is contributing to poverty and shortage of food. We, therefore, want the NSA gone for good, we want a positive change, we want an individual who is capable, active, brave, intelligent and equal to the task, we want an individual who love the country and its citizens because Nigeria it’s ours and we must do anything and everything humanly and legally possible to fix it.”

The group lamented that all that Nigerians are passing through on security challenges would have been prevented if the NSA was alert and responsive to his official assignment, regretting that the country is faced with killings, kidnapping, and other forms of criminality that ought not to be in a civilised society like Nigeria. 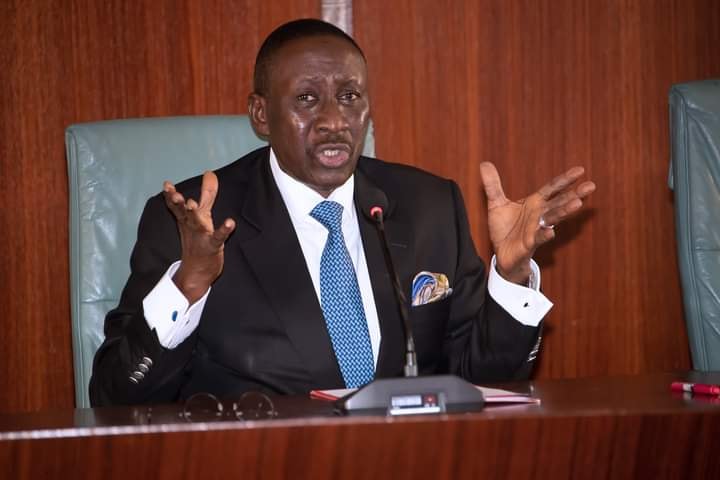