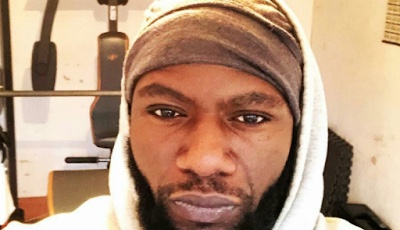 The Pastor who also doubles as an actor and rapper made this known while speaking at a recent Youth conference tagged ‘Unleashed’ held on Saturday, 14th of September.

In his words: “Instagram and social media are one of the biggest tools of depression. People engage in comparison unnecessarily and most of them don’t know the story behind what they see on social media so it leads to depression.

People borrow pose on Instagram, ‘Small girl with a big God’, but behind the picture is a fraudulent story. People take pictures with cars, but in real life they are boarding ‘Okadas’.

You don’t know what is happening in their own lives and what their story is. Everyone has their own season don’t be distracted by somebody else’s season”.

Jimi has featured in movies like ‘The Bling Lagosians’, ‘Tempted’, ‘Celebrity Marriage, among others.