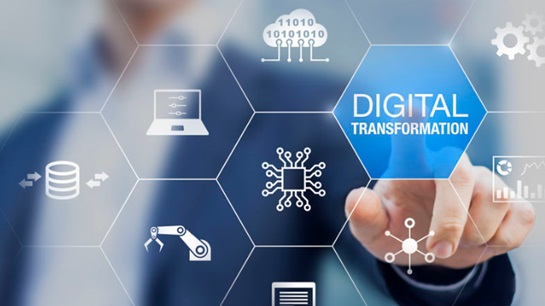 According to the National Insurance Commission (NAICOM), the insurance ecosystem is rapidly evolving, and insurers can no longer rely on old familiar ways as the prevailing technological and strategic winds shift around them.According to a report on the news website Inspen Online, NAICOM stated that insurance is shifting from the current state of ‘detect and repair’ to ‘predict and prevent.’

In a paper titled “The Future of the Nigerian Insurance Sector in a Shifting Landscape,” Mr Barineka Thompson, director, Supervision Directorate at NAICOM, states that technology should not be adopted for the sake of technology, emphasising that simply upgrading to the latest technological trend is insufficient to maintain a competitive edge.

He mentions distribution, claims, and the operation proposition.He believes that as insurers consider their digital strategies, factors such as distribution, claims, operation proposition, risk, and capital can drive their potential for future success. Mr.Thompson says there are other larger services via new technologies, digital sensors, and real-time responses on a centralised platform

Artificial Intelligence (AI) has the potential to live up to its promise of mimicking the perception, reasoning, learning, and problem-solving abilities of the human mind with the new wave of deep learning techniques, such as convolutional neural networks,” he said.

According to him, the pace of change will quicken as brokers, consumers, financial intermediaries, insurers, suppliers, and regulators become more adept at leveraging advanced technologies to improve decision-making and productivity, lower costs, and improve the customer experience.

Mr Thompson believes that insurers should embrace new opportunities such as selling insurance directly to consumers online and integrating insurance with a platform/ecosystem approach.