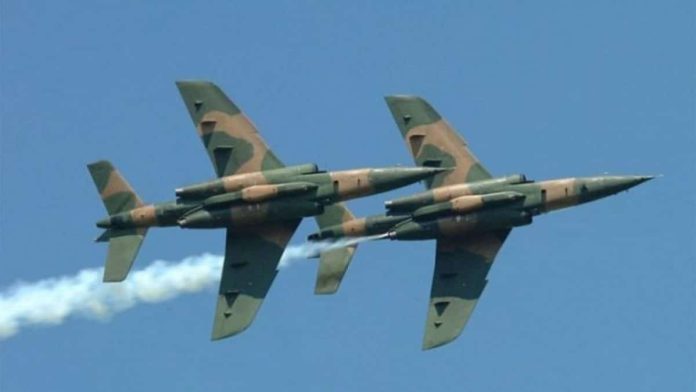 Muhammad Malik, a senior commander of the Islamic State West Africa Province, is said to have been killed by members of the Air Task Force in the Lake Chad region.

The Cable cited Zagazola Makama, a journal devoted to the area, as reporting that Malik passed away on November 29 as a result of the deadly injuries he got during an airstrike by the task force.

Before enrolling in a course in Somalia to learn how to make improvised explosive devices and computer engineering, Malik was a member of the Shura Council in Marte.

He reportedly established IED training units where fighters were trained in deploying explosives during attacks on his return.

Recently, there have been records of successes in the Nigerian military’s campaign against insurgency and terrorism in the Lake Chad region and some northern states.

The Nigerian troops, in a coordinated intelligence-led aerial and ground operation and targeting the location of the terrorists in the Sabon Tumbun area of Lake Chad on November 24, killed scores of fighters. 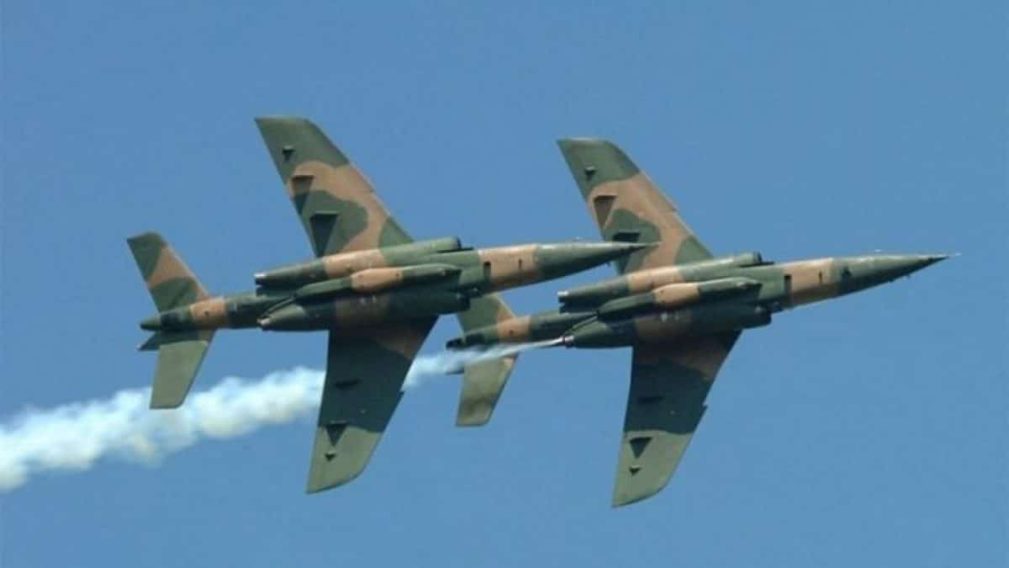