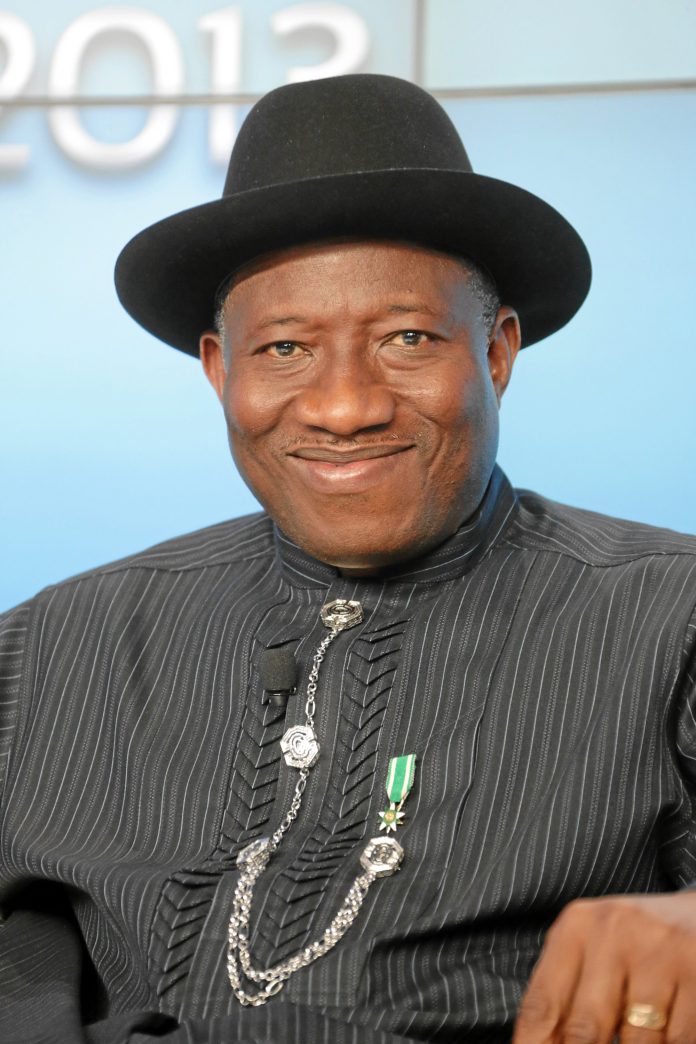 Jonathan gave the commendation on Monday during the inauguration of the hospital, built by the foundation in memory of late Mrs Jennifer Ramatu Etuh, wife of the Chairman of JEF, Mr Thomas Etuh.

During the inauguration of the hospital, Jonathan who was represented by the former Senate President, Anyim Pius Anyim, commended Etuh for keeping up with the dreams of his late wife.

The News Agency of Nigeria (NAN) reports that Jonathan has been partnering with the foundation after its inauguration two years ago.

The hospital, with about 50-bed capacity, would be managed by Bingham University.

The establishment of the hospital is part of the vision of late Mrs Jennifer Etuh to provide available, accessible and affordable world class healthcare services to women and children in areas where they are sited.

The skill acquisition centre has beauty salon, art and craft as well as catering tutorials for vocational trainings to be administered.

Jonathan said: “By this project, you have touched the heart of humanity.”

He said that the philanthropic work of the foundation would benefit the entire people of Kaduna and beyond.

The former president urged the managers of the facility to ensure that the hospital was affordable for the people to use.

Chairman of the Foundation, Mr Thomas Etuh, said the project was to fulfill the aspirations of his wife’s legacies.

Etuh said it was the late wife’s intention to establish hospitals in the six geopolitical zones for healthcare of women and children.

He said JEF first assignment was the establishment of a Medical Centre in Odu Ogboyega, Dekina LGA, Kogi State which was commissioned on Jan. 26, 2022, while the one inaugurated in Kaduna was the second.

“The third hospital will be commissioned in Osun, on the 3rd anniversary of her death.”

On his part, the Chief of Kagoro, Dr Ufuwai Bonel, commended the state government for permitting the construction of the hospital.

“I believe that as the operations take off, the state government would complement that effort of the Foundation.

“The community remains grateful to the land owners, who voluntarily gave their lands without asking for any compensation.”

Earlier, Yakubu Mamman, the Resident Pastor of Lukeone17 Mission, Kaduna in a short exhortation, said Jennifer did not need to die but the impact of what was to come made it possible.

“If we have 10 Ramatu Jennifer in Kaduna, government will rest,” Mamman said 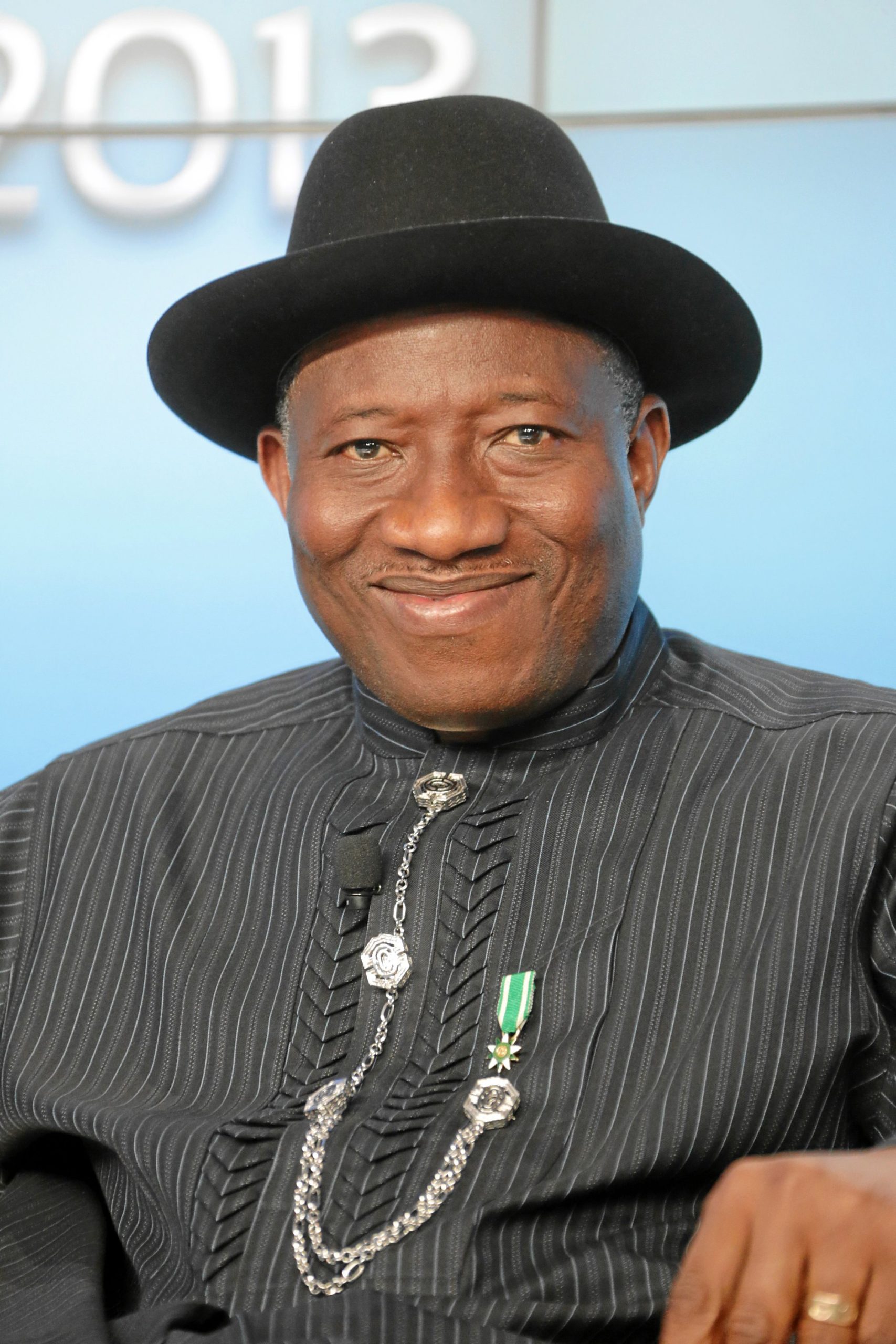