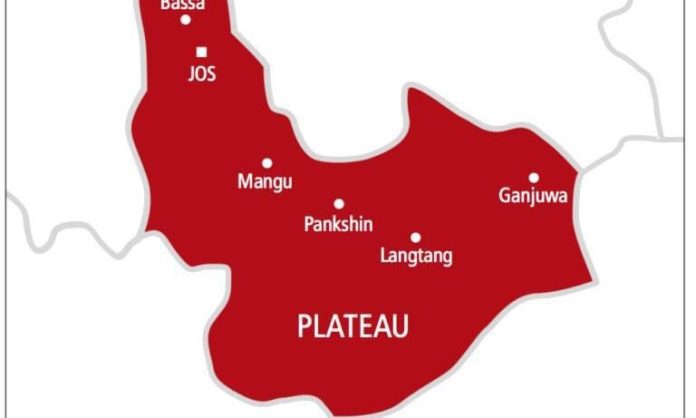 He also added that the number of dead bodies in the bush is unknown.

In his words ,the number of houses burnt is also not yet assertain.

Another eyewitness who gave his name as Sariki Bitrus further added that Over 70 persons were abducted.

He further added that those abducted were women and children.

Bitrus urther added that several persons in the communities are currently displaced following the invasion of their homes by the gunmen.

The Spokesperson of the State Police Command, ASP Ubah Gabriel, who spoke to our correspondent said they can not give the exact number of casualties for now.

He said our men since yesterday has been deployed to the affected communities.

“I would give you the full details of the number of casualties soon”, he added.

Meanwhile the Plateau elders forum has lamented the killings of innocent persons in Kanam local government council of the state .

A statement signed by Jnathan Ishaku, the
Spokesman, of the Plateau Elders Forum, Jos reads that Just within a week of our press release condemning terrorist attacks on Miango villages in Bassa Local Government area (LGA) and Rantis in Barkin Ladi LGA, bandits have allegedly killed several persons, wounded many and abducted over 70 in Kanam LGA yesterday.

This is again very sad and we strongly condemn it.
This seemingly escalation of violence on our communities further justifies the earlier call the Plateau Elders Forum made on the Plateau State Government in conjunction with the security forces to deal drastically with terrorists in the state.
Meanwhile we extend our condolences to the bereaved families and succour to the injured.

The security should ensure the immediate rescue of all abducted persons ,the statement further added.

Our correspondent reports that on assumption of office ,the Plateau state Governor Simon Lalong has been working tirelessly to bring lasting peace to the state.

He recently established a peace building agency to ensure that lasting peace is restored in the state.

Source The State of Plateau.