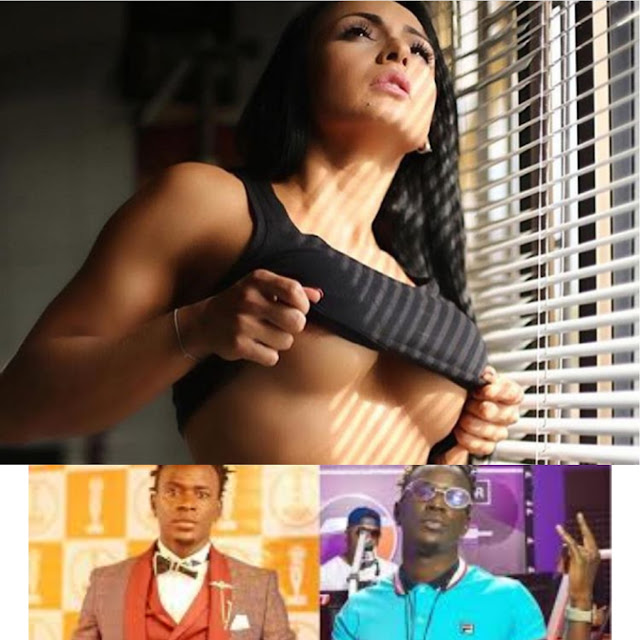 Controversial gospel singer Willy Paul has for the first time in ages received support from his fans and Kenyans in general after offering a solid piece of advice to fellow men.It goes without saying the star has been on the receiving end lately with his fans condemning him for every move he makes, including releasing his latest songs. However, tables turned on Friday, September 21, as he took to Instagram to advice fellow men against dating very beautiful women.According to the star, marrying a hot lass will only make one depressed instead of happy.

Pozee, as he is referred to by most of his fans claimed friends and people will praise you for marrying a very hot mama but will not understand the quandaries you go through to be with her. In essence, the singer meant having a hot wife comes with its own challenges including her being hit on by countless men owing to her beauty.

”Marry a beautiful woman, gain praise from your friends but cry every night in your own house,” he wrote on Instagram.

His sentiments were lauded by thousands of his fans who congratulated him for finally talking sense.

This, however, did not come as a surprise to many since the star has recently been on a roll with sane advice to Christians.