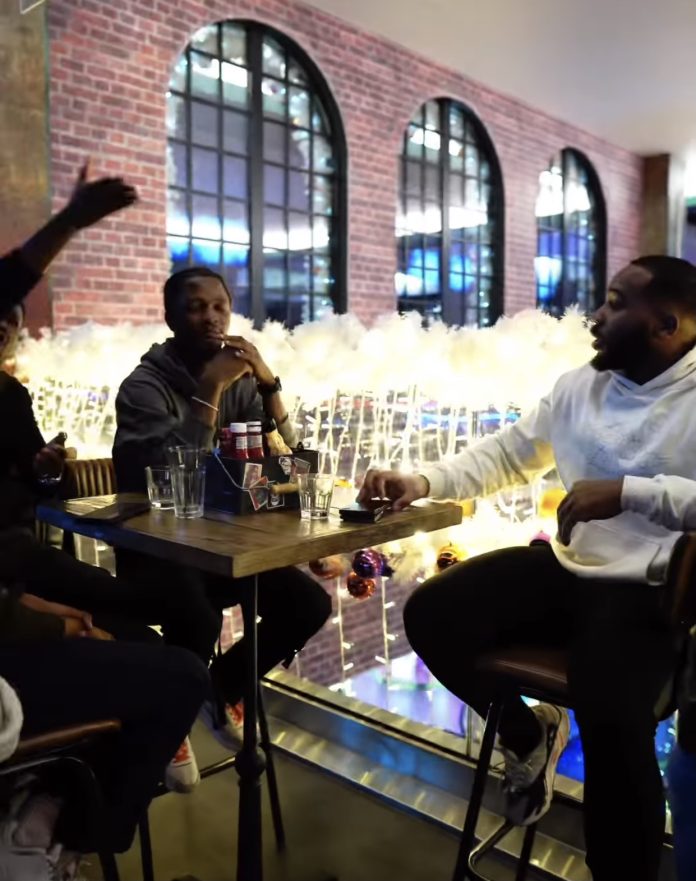 Laycon and Kiddwaya, reality stars of Big Brother Naija (BBNaija) season 5, are in the news thanks to a video that captured their sweet moment of joining forces in London, the UK. The billionaire’s son and the BBNaija season 5 winner were seen in the video Kiddwaya released hugging like brothers.
A video clip of them playing various games that Kiddwaya won was shown. Another displayed the point at which they joined other participants in a political debate. Kiddwaya posted the video on his Instagram profile along with the message: “We scatter everywhere for biggies house. Now we dey london. WDG x Fierce nation link up.” 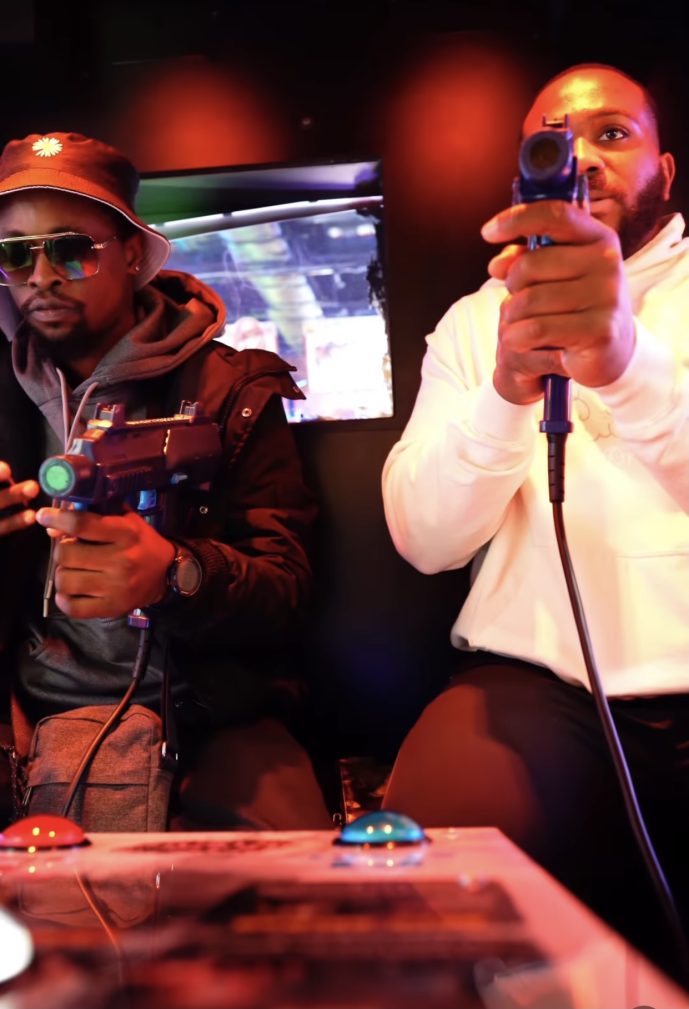 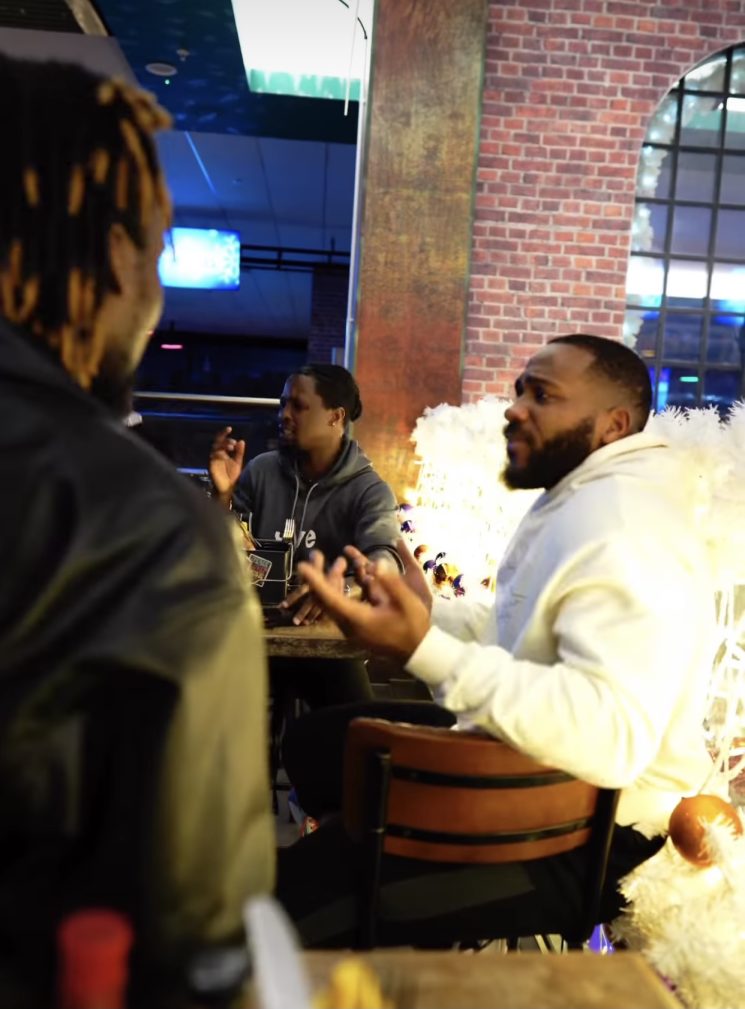 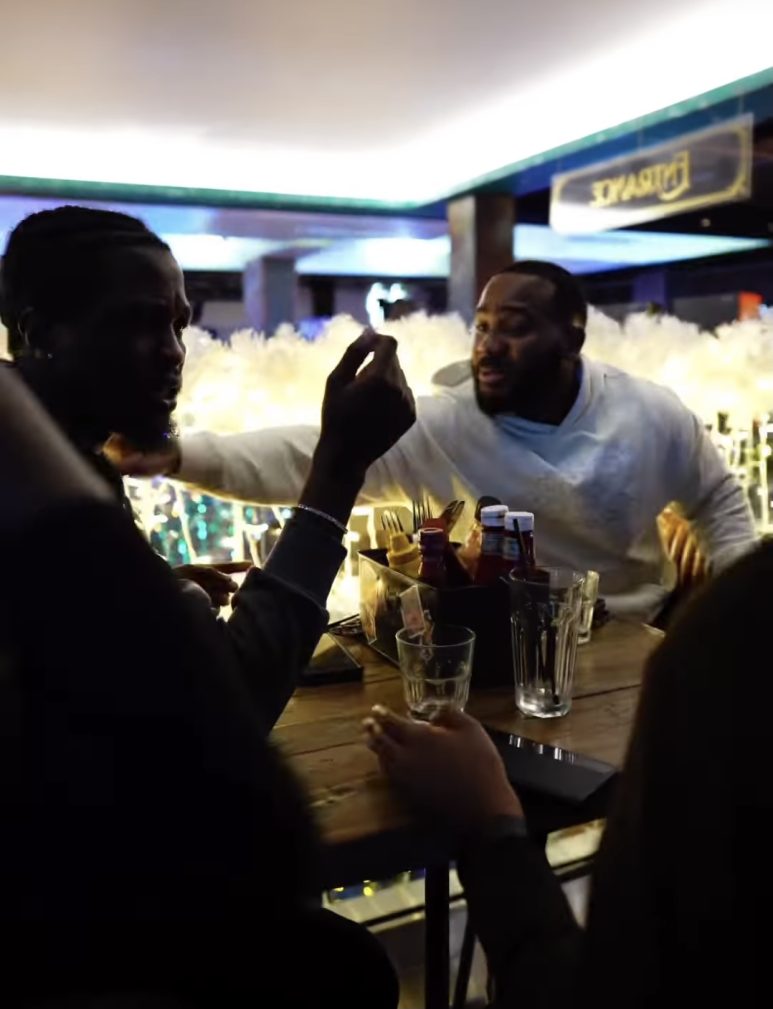 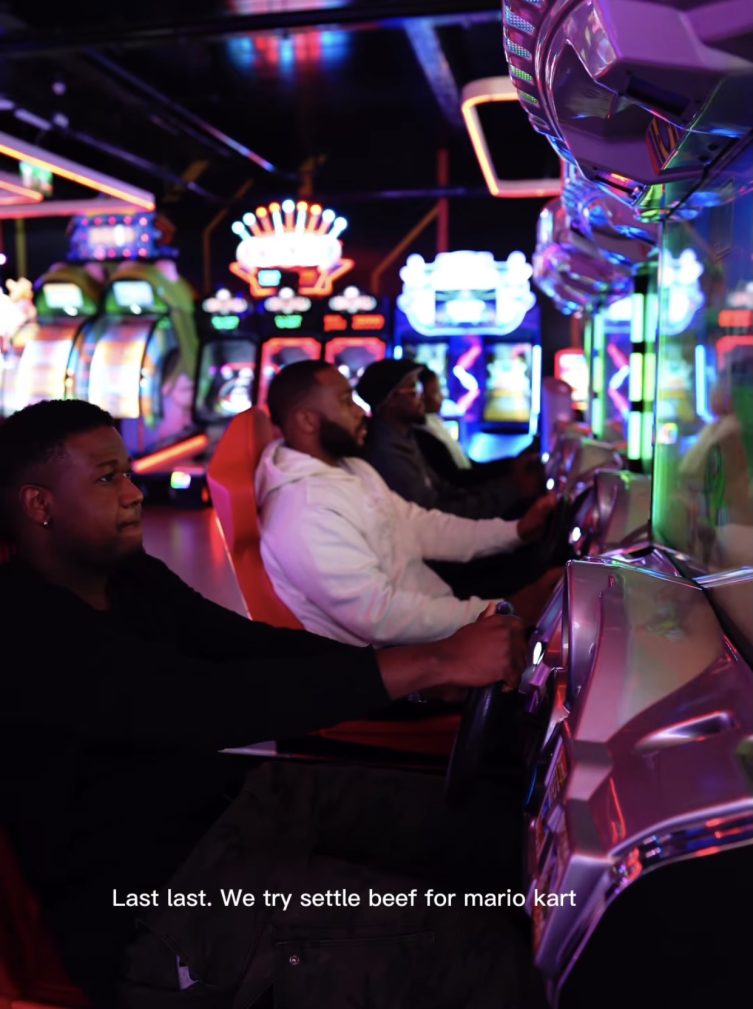 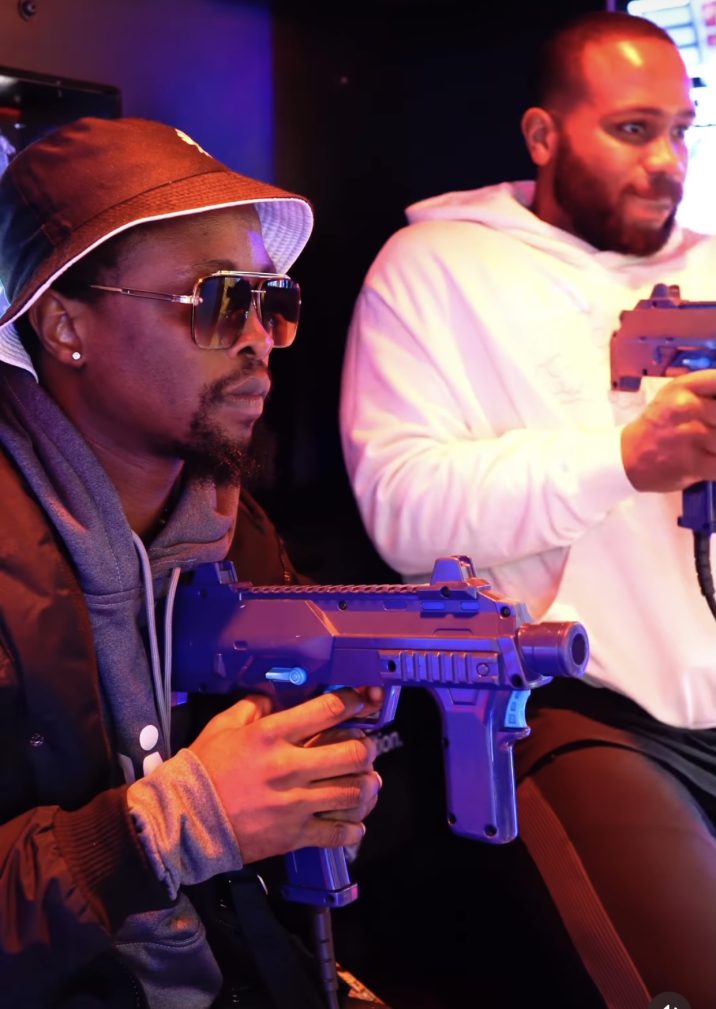