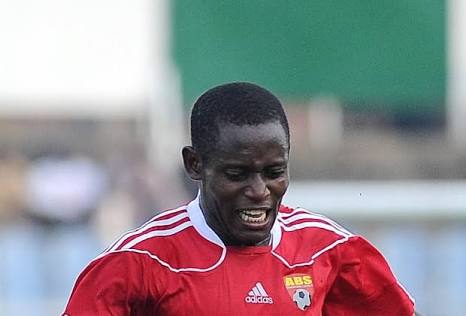 Lobi Stars of Makurdi forward, Sunday Akleche, has been kidnapped by unknown men.
OwnGoal reports that Akleche was kidnapped alongside his wife along Abia state axis on his way to Port Hacourt to drop his wife, who is a serving Corps member in the state.
Already the kidnappers have placed a 50 million naira ransom on the forward and his wife in one of the conversation they had with his family via his phone Tuesday night, according to reports.
He has not been allowed to talk to his family by the kidnappers.