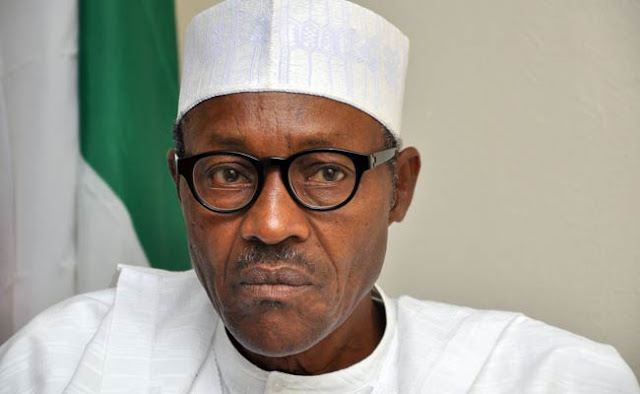 The Presidential Support Committee, an umbrella body for all support groups rooting for the reelection of President Muhammadu Buhari has described those fiercely working against the reelection of the president as looters who want to return the nation to Tue dark days of the Peoples Democratic Party PDP.

This was as the committee hailed the president for prioritizing the completion of most of the over 15 million abandoned projects in the country.
At a news briefing Wednesday in Abuja, facilitator of the committee and Senior Special Assistant to the President on Political Matters, Gideon Zamani said: “the president has done creditably well that many of those working against him, participated in the looting of this country in the past administration”.
He added that four years was not enough for the president to completely turn around the country, saying that was why many Nigerians are realigning to give the president another chance.
On their part, National Coordinator of the Committee and former Attorney General and Minister of Justice, Michael Kaàse Aondoakaa SAN as well as its Conference Committee Chairman, Umaru Dembo noted that “the committee was created as the singular umbrella that accommodates all the Buhari support groups in Nigeria with a common purpose geared towards reelection of Mr. President and also showcasing to Nigerians and the world the laudable achievements of President Muhammad Buhari”.
They said the “massive corruption freely demonstrated during the previous administration was unprecedented and has never happened in the history of Africa, where the revenue generated from our abundant natural resources was not invested in the Nigerian people, or the economy, instead these funds were redirected into personal accounts leaving our hospitals with inadequate and obsolete facilities to treat our citizens. Our institution’s workshops/laboratories were left unfurnished and left with scanty and obsolete facilities during the past administration.
“Because the past administration did not invest in the economy, the cost of living increased steeply. Our foreign reserves and internally generated revenues were depleted, looted and shared among members of the PDP, the consequences of this outrageous and uncontrollable act led to the great depression of our economy. We have not completely recovered from it, but it is a miracle about the extent the economy has recovered so far, following the strict measures and policies developed and applied. This administration needs more time to perfect her good works.
“Nigeria used to be the country with the highest abandoned projects in the world estimated to be more than 15 million projects. When President Muhammadu Buhari came on board, his decision first was that all abandoned projects be completed. And that is how our journey to greatness began”, they added.