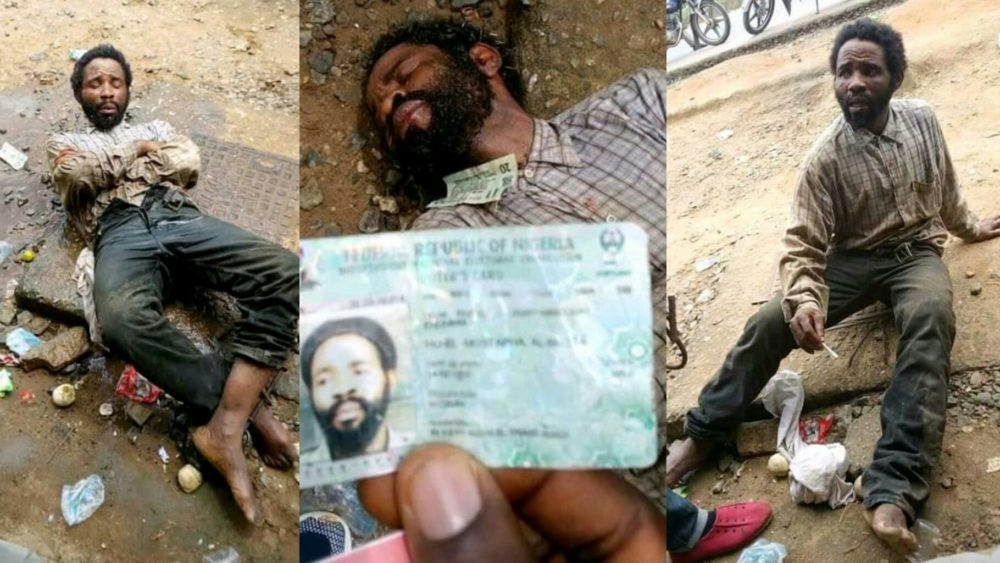 A young man whonis said to be mad, was caught with some unbelievable items in Elele Alimi in Emohua LGA of Rivers state.
In his possession were a wallet with #3,500 cash, live snake, a car key, a pack of condom, sweets, voters card, affidavit,and more, in Rivers state. He was discovered by local vigilante group led by Commander, Mr Chidi Agi.
After thorough investigations, it was discovered that the man, whose identification card has the name Hu-El Mustapha Al-Musta, packed his car at Ahoada, a community sharing boundary with Elele Alimini, before disguising as a mad man to get into the community.
Additionally, a woman in the community who claimed to have attended community secondary school with him in the same Elele Alimini years back revealed that his real name is Mr Obinna. 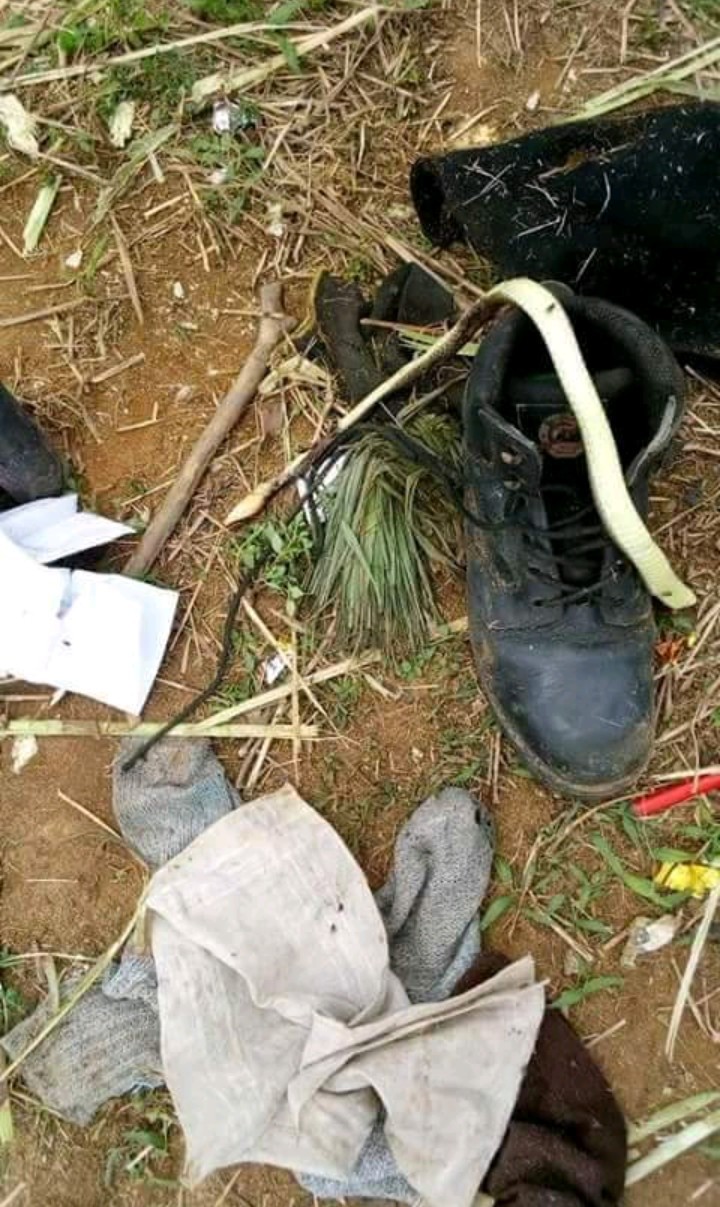 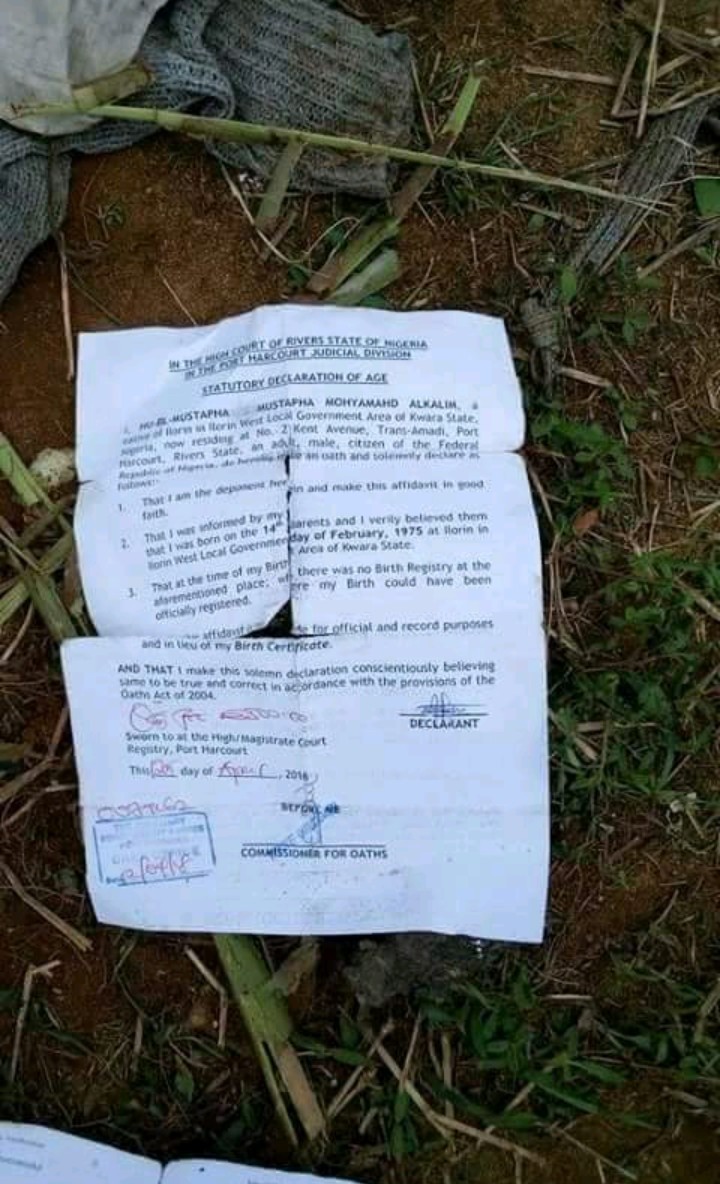 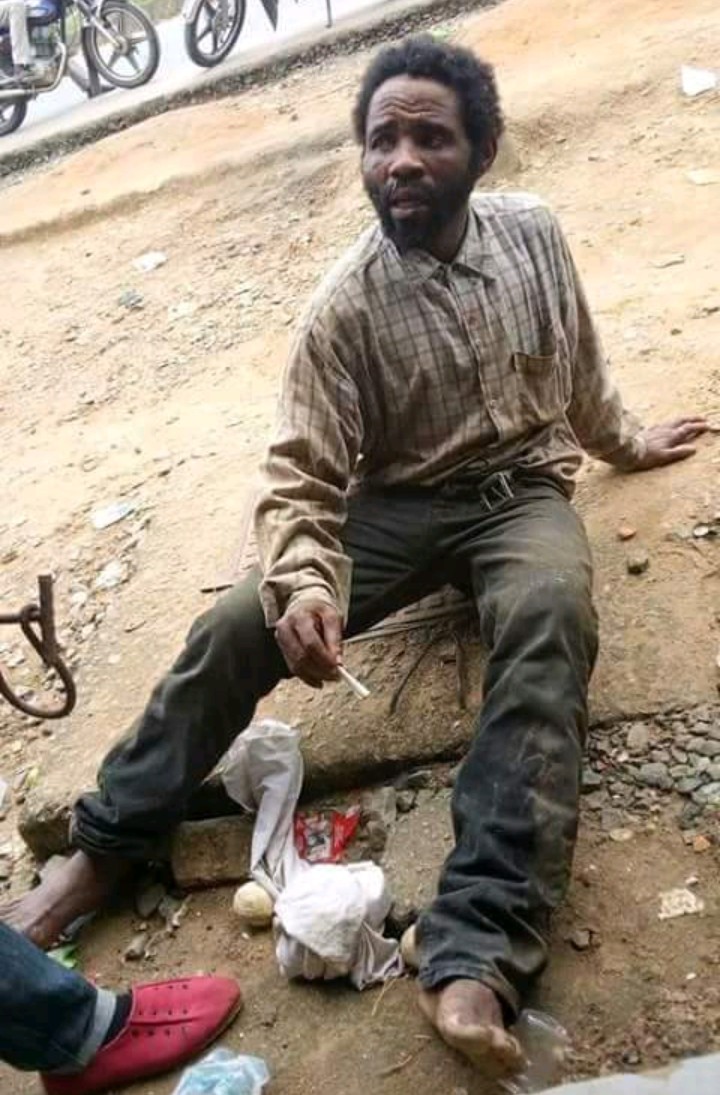 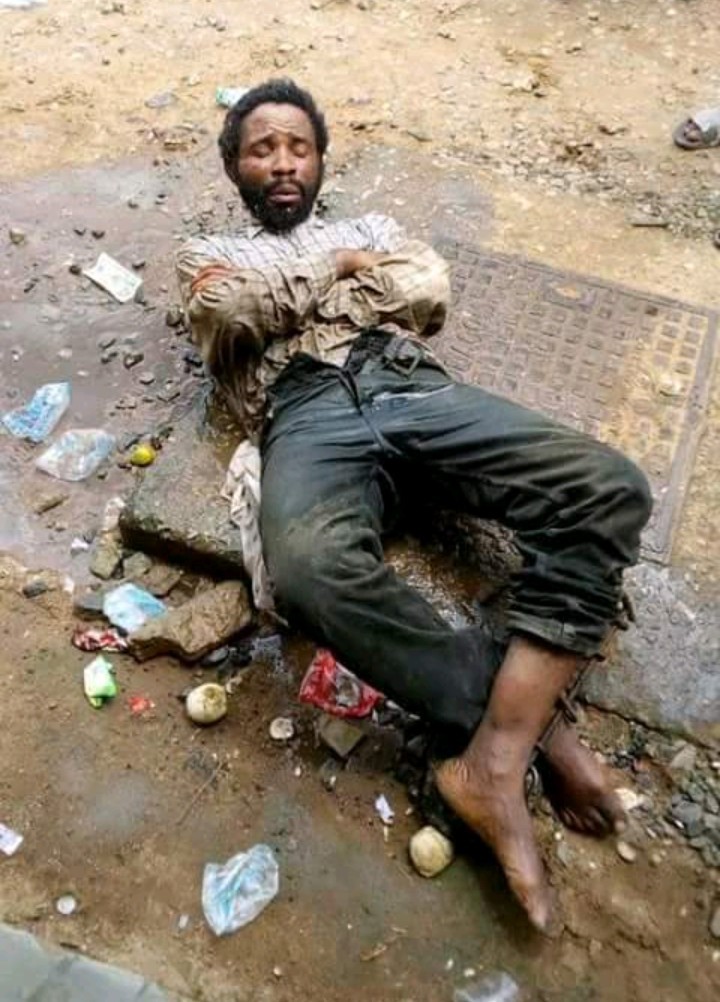 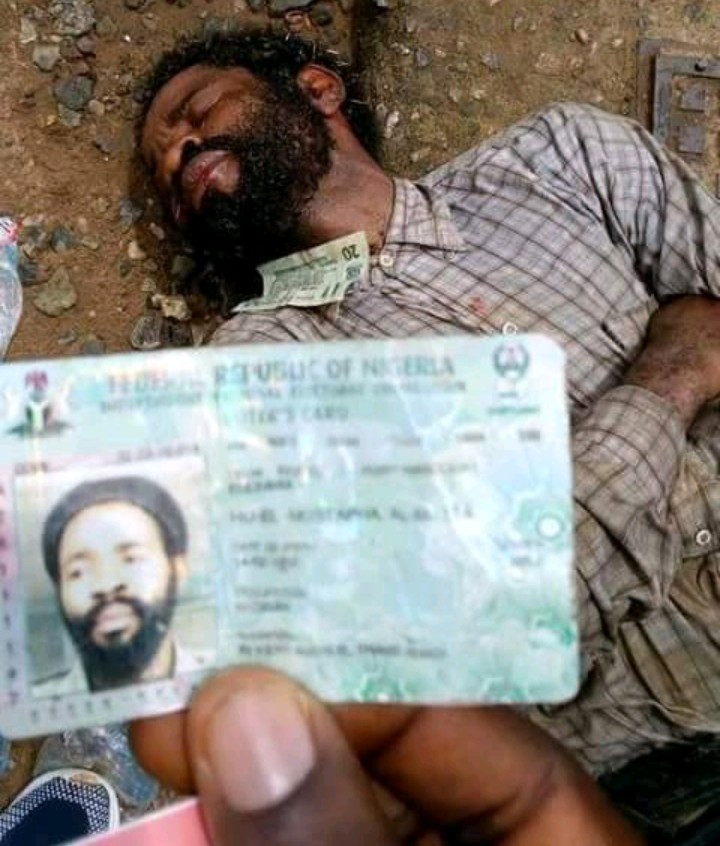