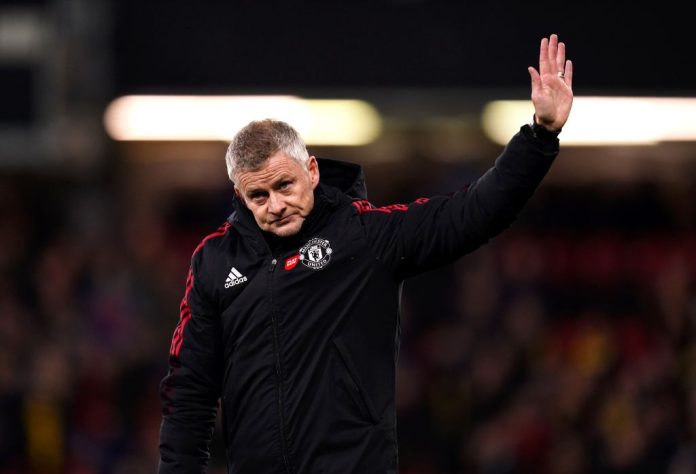 Solskjaer, an icon of the club, had been in charge of United for nearly three years but pressure on his position started building after humiliating losses to Liverpool and Man City despite having star players Cristiano Ronaldo, Jadon Sancho, and Raphael Varane in the squad.

The club hierarchy had a meeting early Sunday morning, November 21, and agreed to part ways with Solksjaer and will pay him a £7.5m severance fee due to the fact he signed a new 3-year deal in June.

‘Manchester United can confirm that Ole Gunnar Solksjaer has left his role as manager. Thank you for everything Ole.’