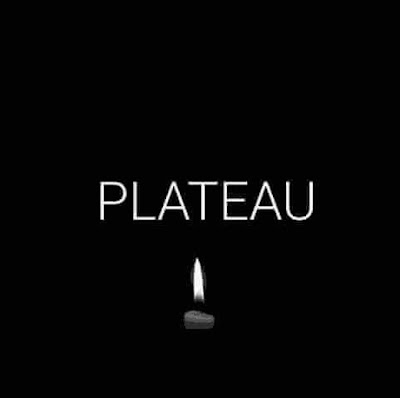 The Plateau State Police Command has said that many people were killed on Thursday by unknown gunmen around Rukuba Road area of Jos North Local Government Area of the state.

Tyope Terna, the state police spokesperson, confirmed the incident in a press statement on Friday.

“On the 27/09/2018 being Thursday at about 2205hrs, the Plateau State Police Command Control Room in Jos received a distress call to the effect that there were sporadic gunshots at Rukuba Road opposite Kowa Hotel, Jos.

“The Command after receiving the report mobilised patrol teams immediately to the scene of crime.

“The unknown gunmen who took advantage of the ongoing rain in the area to attack residents were forced to run from the scene by the combined superior gun fire of the Police and the Operation Safe Haven (STF).

“Some people who reside close to the hills were rescued while some persons lost their lives as a result of the attack and some others sustained gunshot injuries and were rushed to Bingham University Teaching Hospital, Jos and are currently receiving treatment.

“The combine security is out to contain the situation in Jos. As such, members of the public are to remain calm and law abiding. Patrol of the area is being intensified and investigation in the crime has commenced,” Mr Terna has added.

Following Thursday’s killings, there is tension in Jos as protesters blocked major roads on Friday.

Many young persons were seen burning tyres on the roads in what residents fear may lead to religious crisis.

Business activities have been shut and many roads deserted in the Plateau capital.
Security personnel were, however, seen patrolling major parts of the city. 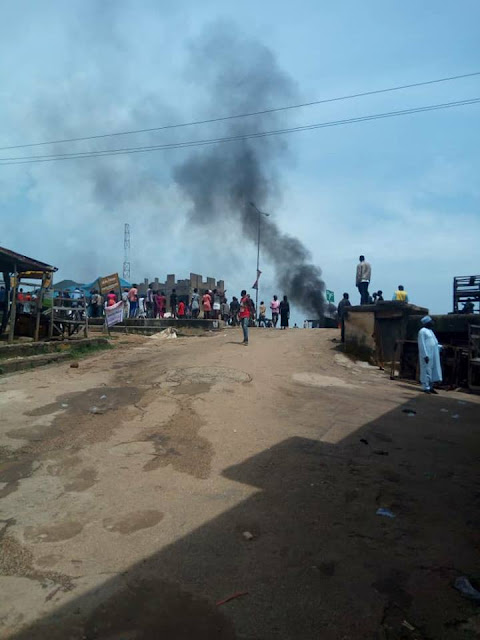 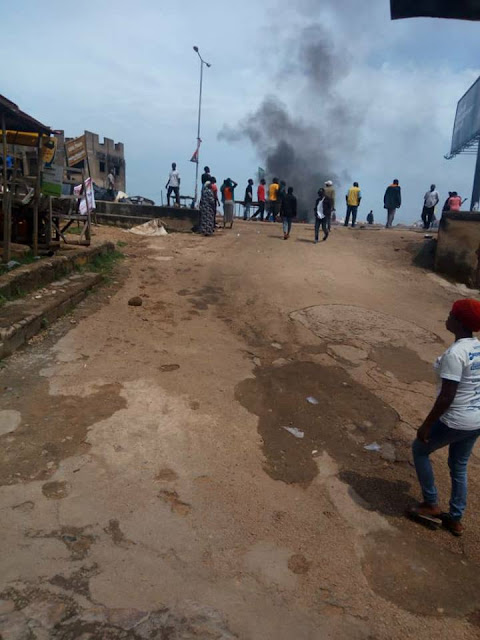 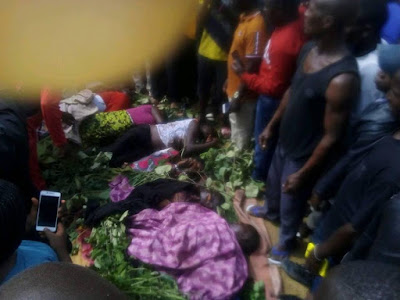 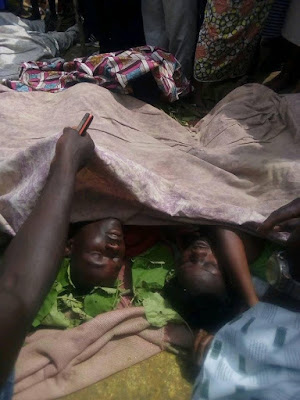 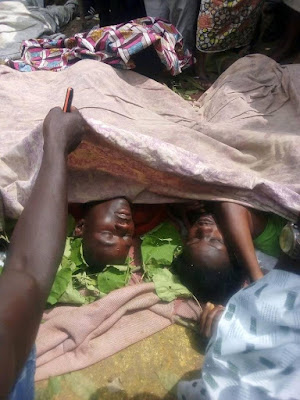 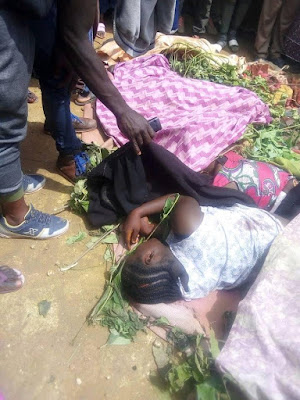 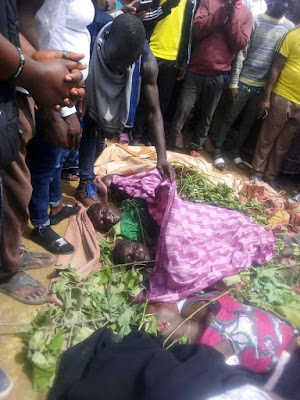 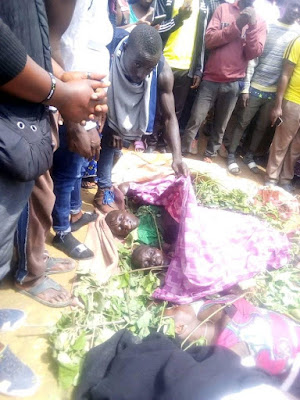 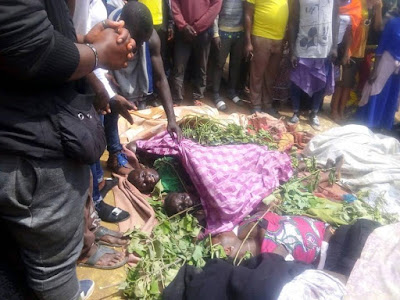 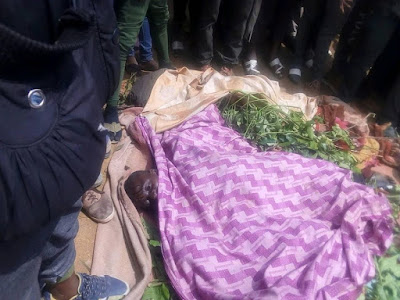