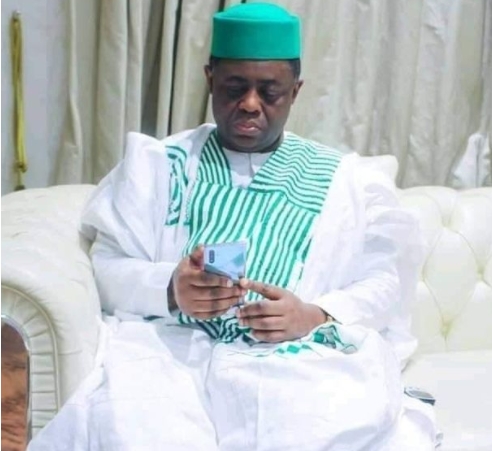 Former Minister of Aviation, Femi Fani-Kayode, says Nigerians are obsessed with him and he loves it.

The politician who is currently in a custody battle with his estranged wife, Precious Chikwendu, said many Nigerians are obsessed with what he does, says, and where he goes.

”The obsession that many Nigerians have with FFK amazes me.

It is an obsession and I love it!”