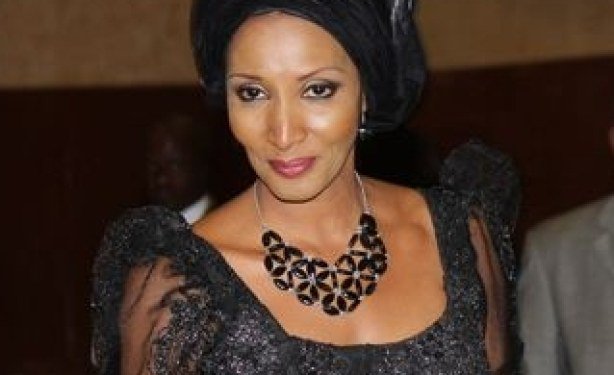 The Comrade Uchenna Madu led-Movement for the Actualization of the Sovereign State of Biafra (MASSOB) has thanked the leadership and delegates of the All Progressives Grand Alliance (APGA) from Anambra South senatorial zone for heeding its appeals not to vote for Dim Chukwuemeka Odumegwu Ojukwu’s widow, Iyom Bianca Ojukwu.
Bianca lost the APGA senatorial ticket to Chief Nicolas Ukachukwu.
Comrade Edeson Samuel, National Director of Information, MASSOB, in a statement on Friday, said some disgruntled and self-centred persons pressurized Bianca to run because they wanted to use her political position to enrich and draw an unmerited attention to themselves.
He said: “Though she is loved, honoured and acknowledged by Ndigbo as the wife of Eze Igbo Gburugburu, still MASSOB can never allow Iyom Bianca Ojukwu to be rubbished or mesmerized by Hausa Fulani people in the red chamber of National Assembly.

“MASSOB warned that the leadership of APGA should not be blamed or castigated because of the failure of Iyom Bianca Ojukwu. She failed because she disobeyed her husband and our ancestors who have seen the mesmerization she will encounter in the red chamber of the National Assembly. Her failure is a divine act.
“MASSOB under Comrade Uchenna Madu will never relent or derail in defence of the integrity, honour and respect of Dim Chukwuemeka Odumegwu Ojukwu (Eze Igbo Gburugburu).
“We advice the Igbo governors the importance of establishing a human development centre in honour and memorial of Dim Chukwuemeka Odumegwu Ojukwu, a centre that will alleviate the sufferings and subjections of marginalized widows in Igbo land.”