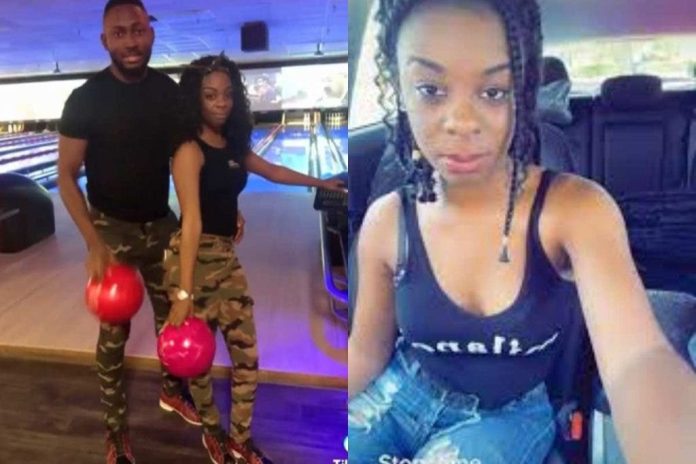 An American lady identified as Adaeze has recently revealed that she was married to BBNaija winner, Miracle, before going their separate ways.

According to her, they were best friends before getting married in January 2020.

She stood her ground that the reality TV star never married her for green card. Adaeze also disclosed that Miracle never told her that he’s a celebrity back home when they met and that she never watched the Big Brother Naija show prior to them meeting.

According to the lady, their first big fight was in June and she went to jail after she tried serving him divorce papers because they got into an altercation.

Adaeze also said that she doesn’t put the entire blame on Miracle as it “takes two to tango and two to mess things up”.