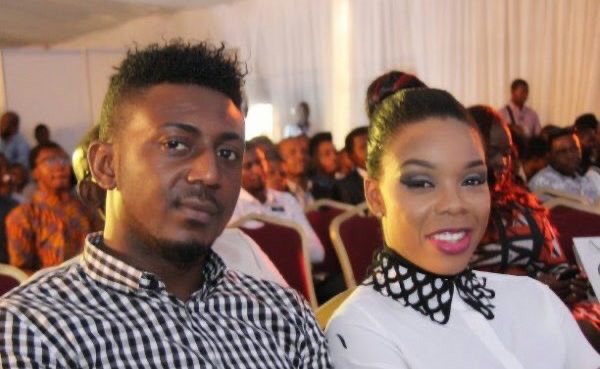 Popular dancer, Kaffy has opened up on why her marriage crashed.

According to Daily Independent, the dancer revealed that her marriage crashed due to infidelity.

In a recent podcast, Kaffy explained that she was a victim of infidelity.

According to her, she is ready share her story for young adults to learn from.

Read what she wrote below, “Not everything in the matrimony was wrong. It was just hanging on the foundation that would not let it manifest to the fullest. I’ll be speaking about how I survived trauma and depression. I saw the entire marriage take a nosedive from year 1. It took 8 years of my life to figure out how the marriage can work.  I would be talking about what to do after infidelity. I have been a victim of infidelity. There are things you should not do after infidelity. There are certain actions that breed some traits that are not in you. I would talk about the pain of infidelity. I got help from people I trust.”

Kaffy has decided to speak about the details of her divorce through a series of podcasts titled, Divorced not defeated.