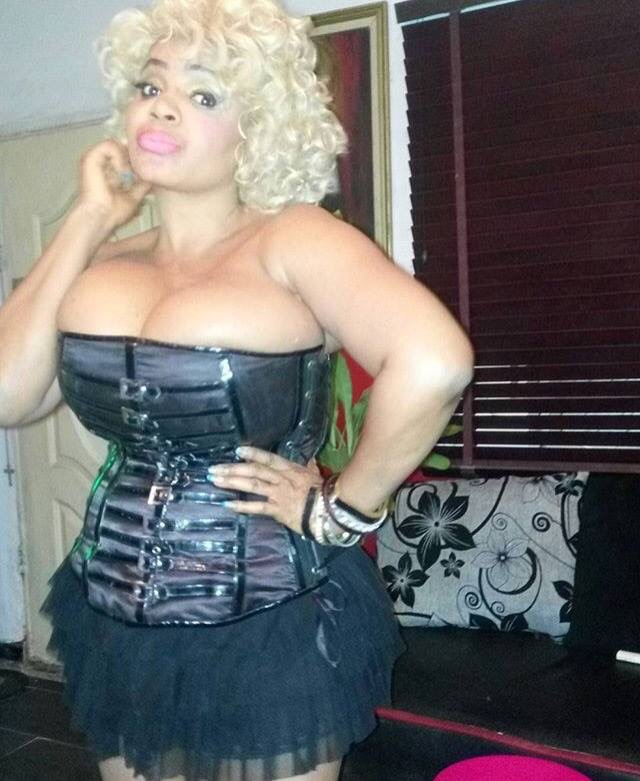 Nollywood actress Cossy Orjiakor has revealed that her marriage may not last a month.

She said this in a recent interview with Sunnews, when asked whether she is scared of marriage.

According to her: “I am not scared of marriage. However, if it is somebody that is crazy enough to like someone like me; that would be great! But then, I am not that kind of person that is really into the love thing.

I cut-off easily, so I don’t know if I get married it is going to last a month, unless the guy is f**king crazy and good to go. There was a time I had a boyfriend. I was cool with this dude and he wasn’t even giving me plenty money and all that. .

One day, a man just came into the house and was like ‘oh, this girl? You will not marry her-o’. I was angry and was like ‘who the hell wants to marry your son?’”