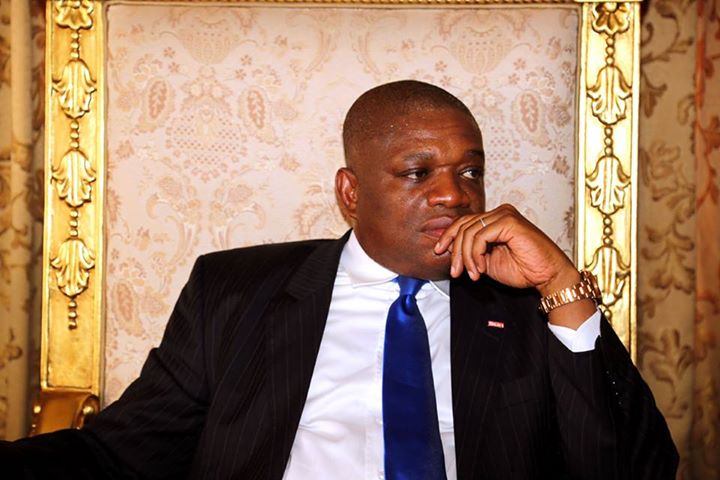 The Centre for Anti-Corruption and Open Leadership, CACOL, has condemned the indefinite adjournment of the trial of former Governor of Abia State, Orji Uzor Kalu by a Federal High Court Justice sitting in Lagos.
The group said Kalu must not escape trial because he joined the ruling All Progressives Congress, APC, adding that there was a hidden agenda to ensure the former governor was given soft landing.
CACOL said this in a statement made by its Media and Publications Officer, Ikenna Aghagbobi, on behalf of the Centre’s Executive Chairman, Debo Adeniran on Friday.
CACOL said, “We recall our recent demand for a speedy trial of the former Governor’s N7.65b fraud case, which has already lasted over 11 years. This new development has confirmed our fears that indeed there may be a hidden agenda to ensure the former Governor escapes the long arm of the law especially because he has joined the ruling All Progressives Congress (APC).
“We recall that despite the gravity of the charges levelled against him, Kalu was recently granted permission to travel abroad for medical attention while other corruption suspects facing lighter charges were denied the same privilege.
“It has also been observed that Orji Kalu and his team of lawyers long ago mastered the act of frustrating the judicial system through the application of various schemes and antics to ensure that his case gets stalled or forgotten since they do not have enough evidence to debunk the fraud allegations”.
“We suspect that since the Judge presiding over Kalu’s case was recently elevated to the Court of Appeal, the matter might get stalled till a new judge is appointed. Even when a new judge is appointed, he must start the case afresh thereby further elongating the duration this case has lasted. There is no doubt that this would end up further ridiculing the judiciary”.
“Our prayer is that the case must not be transferred to a new judge but instead left with Justice Muhammed Idris even as a judge of the appellate court.
“We, therefore, demand that the EFCC’s prosecution counsel applies for a fresh fiat to enable Justice Idris conclude this controversial case which is about to drag on without end.”