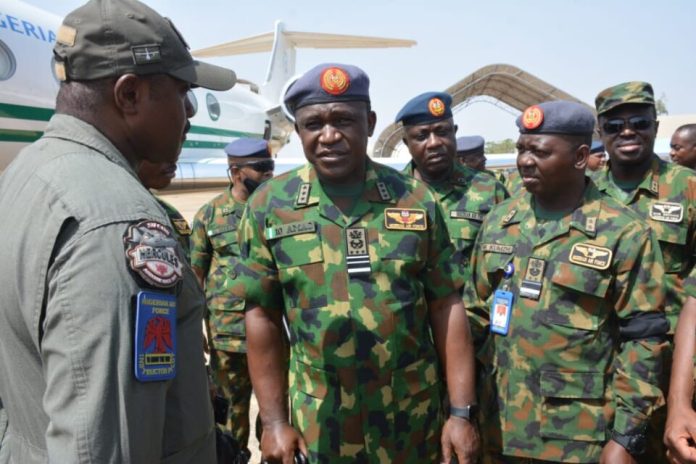 The Nigerian Air Force has confirmed the death of two pilots, Flight Lieutenant Abubakar Muhammed Alkali and Flight Lieutenant Elijah Haruna Karatu, in an air crash involving a Super Mushshak trainer aircraft in Kaduna Tuesday.A statement issued by NAF Headquarters in Abuja  said the Chief of Air Staff, Air Marshal Oladayo Amao, had, following the development,  constituted an Accident Investigation Board (AIB) to determine the cause of the crash of the Super Mushshak trainer aircraft.Amao visited Kaduna earlier on Wednesday to commiserate with families, friends, and colleagues of the two pilots, Flight Lieutenant Abubakar Muhammed Alkali and Flight Lieutenant Elijah Haruna Karatu, who lost their lives in the tragic accident. He stated that the Nigerian Air Force (NAF) would ensure “it thoroughly investigates the cause of the Super Mushshak trainer aircraft crash that occurred yesterday,  April 29, 2022, at NAF Base, Kaduna”. The statement said Air Marshal Amao had “constituted an Accident Investigation Board upon receiving the sad news of the crash yesterday to determine the immediate and remote causes of the crash”. While in Kaduna, he assured the officers, airmen and airwomen of 401 Flying Training School that all measures would be emplaced to avert similar occurrence in the future. He also reminded them of  the need to remain steadfast and focused on their assigned roles and responsibilities in view of the onerous task before the NAF and other security agencies to rid the North-west and indeed the entire nation of all criminal elements.”The unfortunate incident of yesterday’s trainer aircraft crash is yet again a tragic reminder of the perilous nature of the military flying profession as well as the risks NAF pilots continually take daily  to secure Nigeria’s territorial integrity”, it said. 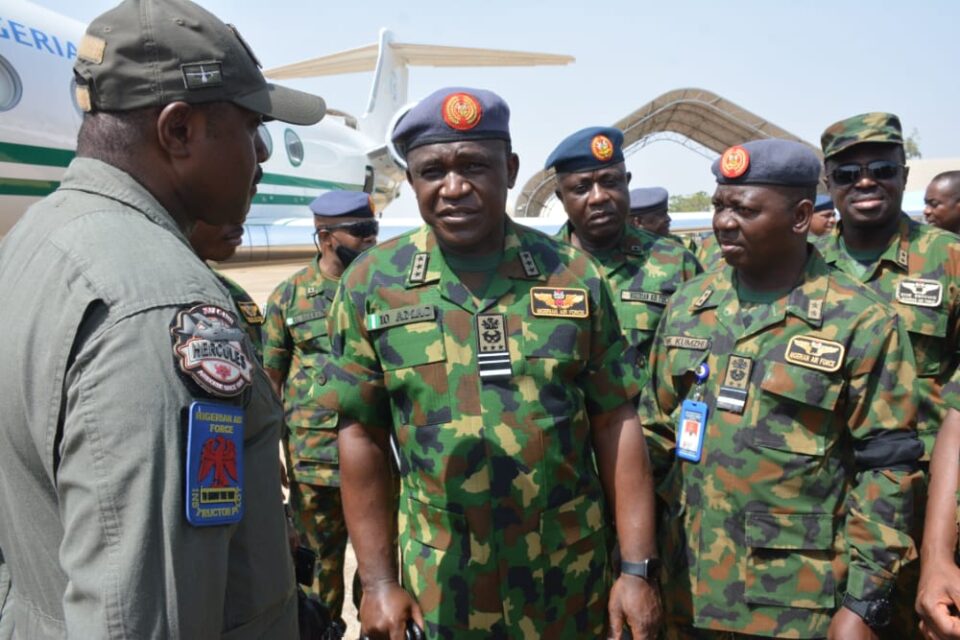