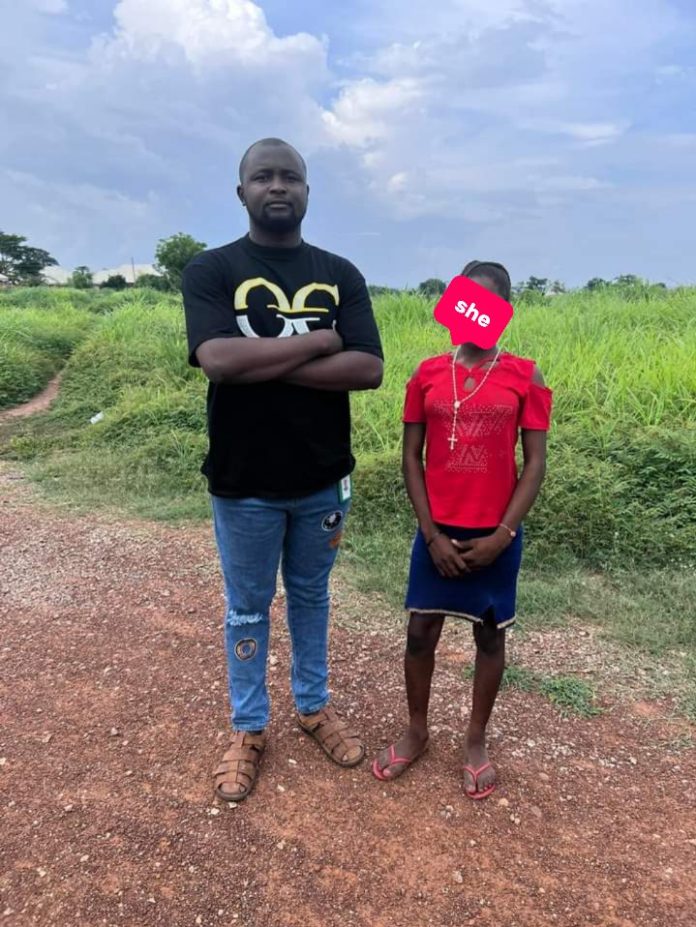 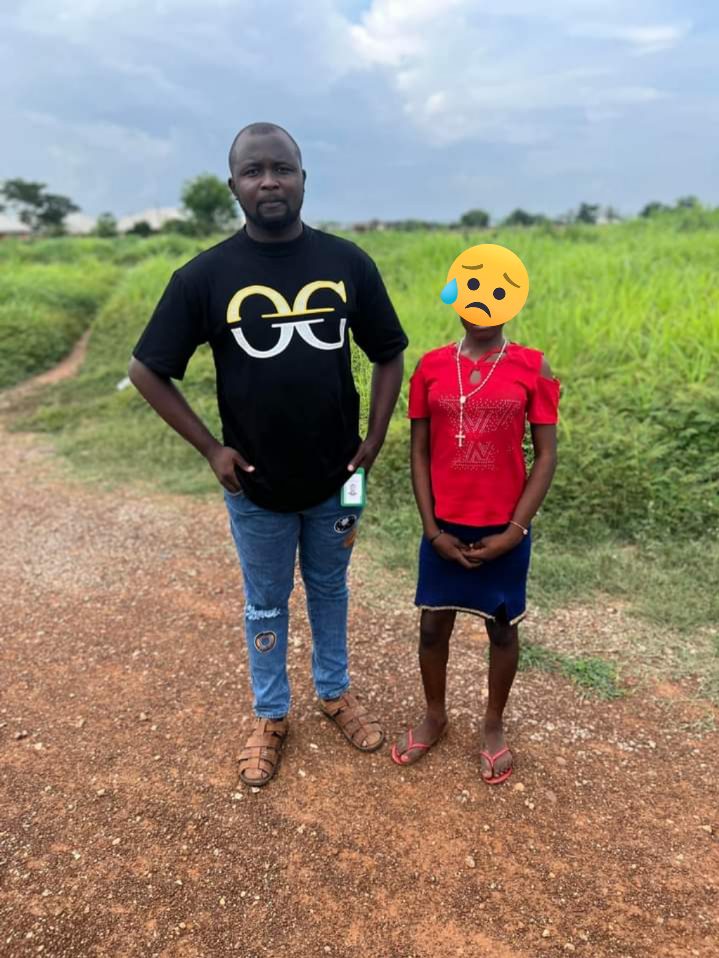 The National Agency for the Prohibition of Trafficking In Persons (NAPTIP) on Wednesday rescued a 12-year-old girl from a forced marriage to a 50-year-old man in Benue State.[ Read the story here )

The State Commander, NAPTIP, Makurdi Zonal Command, Gloria Bai, who disclosed this to newsmen in Makurdi said the girl was lured into marriage to her purported husband by her family.

She further explained that the 12-year-old was deceived into the marriage by her family that she was being taken to her farmer-husband that she would be enrolled in school.

However, the Commander pointed out that on getting to the man’s house, it dawned on the girl that she has been lured into marrying the man as a third wife.

Bai said that preliminary investigation revealed that the girl was forced into marriage three 3 months ago to her farmer-husband, who has been abusing her since then.

She said, “We have rescued her. We got this report from a concerned citizen and contrary to the media report that NAPTIP was ‘slow and unenthusiastic’ we swiftly went into action to search for the address where the girl was.

“We planned to go (to the man’s house) first thing in the morning so that we get both the man and the victim and by 6 am, we were there.”

The Commander, however, said, “We were able to rescue the girl but the man had gone out. We are on it and our officers are already on surveillance to get the man as soon as he is seen.

“The girl will also be taken to the hospital for medical examination and she will undergo proper counselling. We will find out how she came to be in the house and if he has contravened the law, we would charge him to court,” she said.

At the time of compiling this report, the girl was currently under the protective custody of NAPTIP.