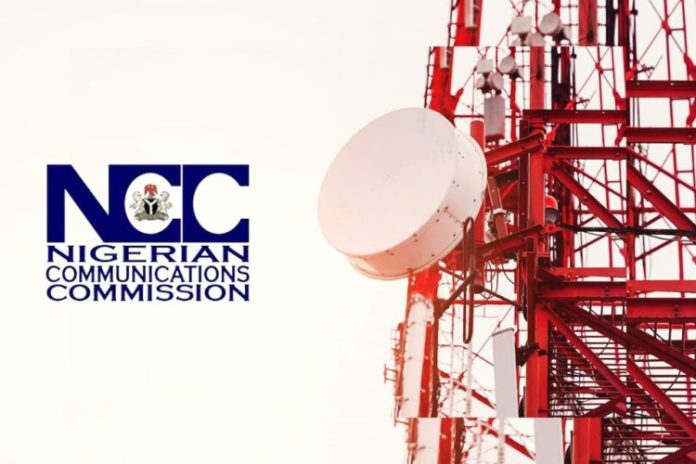 The public has been informed by the Nigerian Communication Commission (NCC) that the new 5G network, also known as the Fifth Generation network, has no harmful health consequences.

At a roundtable discussion with members of the Association of Heads of Federal Establishments on Saturday in Enugu, the Enugu Zonal Controller of the NCC, Mr. Ogbonnaya Ugama, provided the clarification (AHFEs).

According to Ugama, there is no solid proof that electromagnetic radiation from gadgets like phones are damaging to human health.

He claimed that international organizations, such as the World Health Organization (WHO), have established a standard that there must be no convincing proof that 5G has harmful effects on both human and animal health.However, the controller cautioned users against holding these electromagnetic objects, like as handsets, so close to their bodies.However, if they had any reservations, the controller encouraged users not to hold these electromagnetic objects, such as handsets, close to their bodies.
“NCC shall take all reasonable steps to protect public safety and to see that every piece of equipment meeting predetermined standards is approved.
Ugama reaffirmed the advantages of the 5G network, noting that it was created to boost cellular service flexibility while lowering latency and increasing speed.

He emphasized the potential impact of 5G on various economic areas, including governance, banking, agriculture, healthcare, and even entertainment.

The controller revealed that Nigeria was the third African nation to deploy a 5G network, and that it was active across six states, including Lagos, Imo, Borno, Kano, Rivers, Oyo, and the Federal Capital Territory, Abuja.

By 2025, according to Ugama, additional states would be connected to the network. 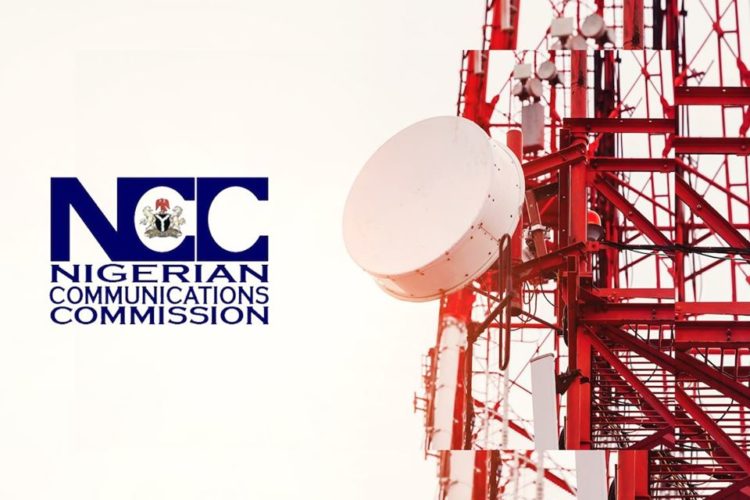